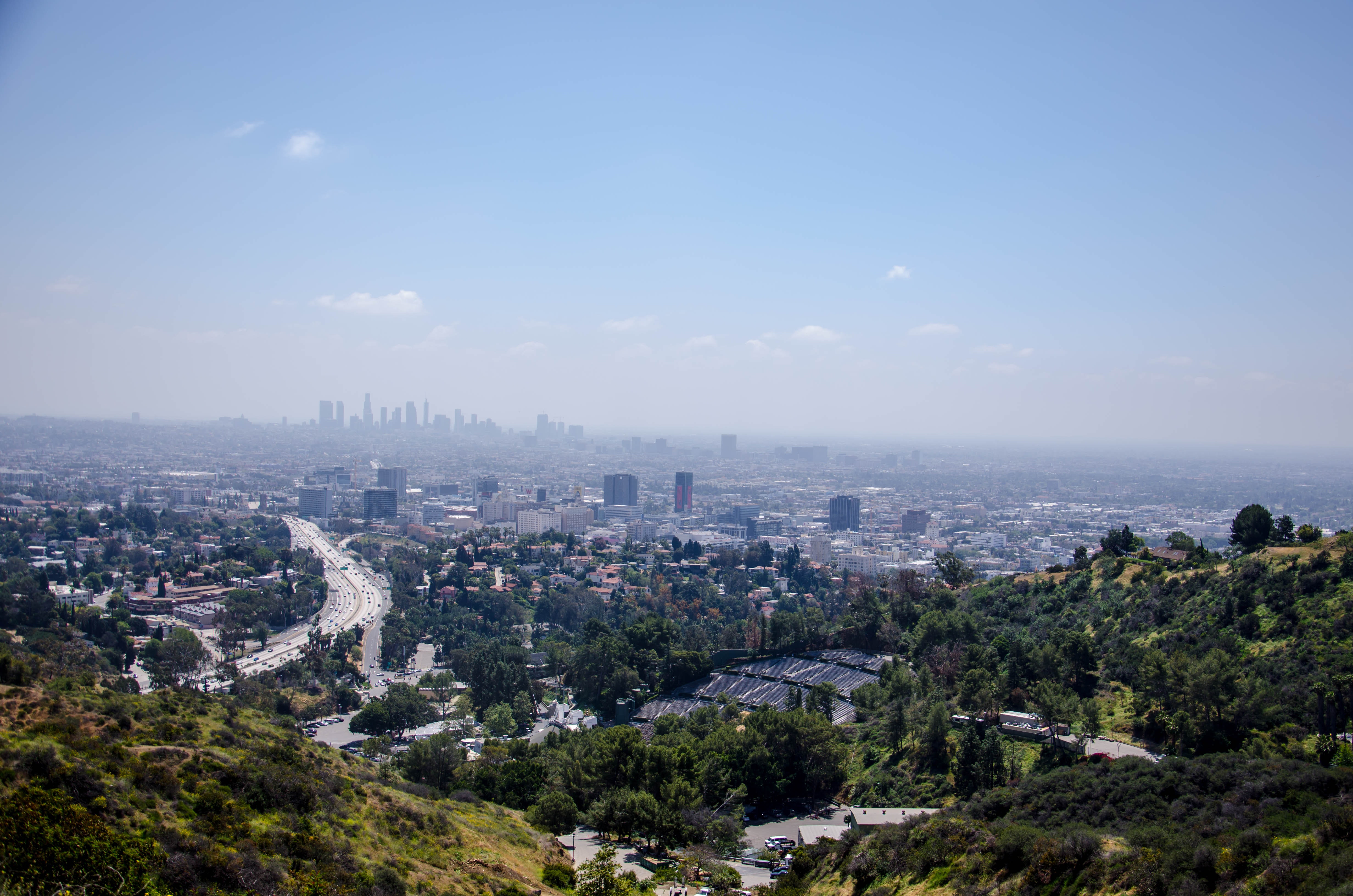 Old poems in stacks by the printer, in hidden folders on crashed hard drives.

I go back to my old poems with a dry suspicion, a parental eye, poems that have lingered five, ten years and more, lounging about my desk, taking up space, demanding attention,  without ever sprouting a soul or four fit limbs.  There’s an old-time way of speaking, a whiff of mothballs about them, these marvels of taxidermy that look and feel like poems but give no yip.  Their lack of self-consciousness is tragic.  They are the best that I could do.  My old poems that should have but didn’t, that still might but won’t.

This week, looking through my stack, as I do sometimes in a better mood, I came across an old sonnet I had tried to write for my friend J. eight or nine years ago when we lived in Los Angeles.  We were working odd jobs then – telemarketer, personal assistant, receptionist – just figuring out what a writing life might be like, a life in the city.  Six or seven of us met every week or two at someone’s apartment to share our work and criticism, drink Charles Shaw and Oranjeboom, talk about the latest films, urge each other on.  I was the only poet.  Hollywood had brought the rest from their university screenwriting programs. Hollywood with its promise of weary years of demeaning nothing; Hollywood with its fabulous, rumored favors, bestowed on the luckiest or the best, the most persistent or the most connected.  Our work was foreign to each other.  But they read my earnest poetic experiments with care and enthusiasm, and I tried to be a rapid study of the screenplay form.

One weekend toward the end of my time in Los Angeles, just before I went east for graduate school, J. invited the writers to stay at his mother’s house in the canyons above San Diego.  His mother and her husband were going to be gone all weekend; the house had many beds and overstuffed couches, and a garden with lavender and sage and cilantro and thickets of rosemary, and a three-story avocado tree bowed to breaking with ripe avocados, and citrus trees, and a coyote view down a dusty creek bed.  By that time L.A. and I had come to an uneasy truce; still, I never missed a chance to get out of the city.  Most of the other writers were able to come, too, and a few more friends, and J.’s brothers from San Francisco, trunks jammed full of guitars and drums and amplifiers and effects pedals.  A jostling dash for the best bed.  The living room treacherous with piled gear, spilling out the screen door onto the porch.  A handy few starting to chop up garlic and onion and tomatoes and herbs for a big family dinner.  People smoking; someone quickly tuning an electric guitar.  And J. in the center of it all, smiling or frowning, ordering the scene, J. as he seldom was, J. in his place.  The house was his mother’s, not J.’s.  He hadn’t even grown up there.  But among his childhood furniture and his mother’s particular sense of home, he grew richly contextualized.  He grew comfortable.  He grew more himself.

Looking over the sonnet again, I tried to sort out that feeling: a sense that we were all on the verge, not just J. but the rest of us, too.  And in that weekend we’d been given a short respite, displaced, out-of-time, to acknowledge it, to come to terms with the almost.  I was about to leave Los Angeles.  Everything was changing.  The writers group fell apart.  T. started a tutoring business.  E. got a promotion.  Friends drifted.  Bush got reelected.  The city got too wide to drive across.  The flight from the East Coast seemed a long way to go for a weekend visit.  M. and I split up.  J. found good work in the business and got happier.  Everything was changing.

I couldn’t fix the sonnet, not after several days of tinkering – not yet, anyway.  The younger poet I was made an awful mess of the final couplet, and the older poet I am can’t find his way back into the younger mind.  I came up with many solutions, all suited to a different poem.  Reading the sonnet again, I was stung by the intensity of the emotion.  However tentative or inchoate, a true feeling began to find definite form there, and left its residue as proof.  It’s this quicksilver trace that’s made me keep the poem around so long.  But, truly, the feeling is lost to me; I hardly understood it then; now even the confusion is secondhand.  I haven’t seen J. in years; I don’t know what he’d think of the sonnet, its naïve attempt to preserve our friendship and that moment.

I often go back to my old poems, old formal ideas or auspicious syllables, euphonies, patterns, uncanny images, rag-tag sentiments.  But it’s hard to find something I can keep.

This is Peter’s second post for Get Behind the Plough