Home
»
Writing
»
Writing Advice
»
On and Of the Page: The Life–Art Collapse 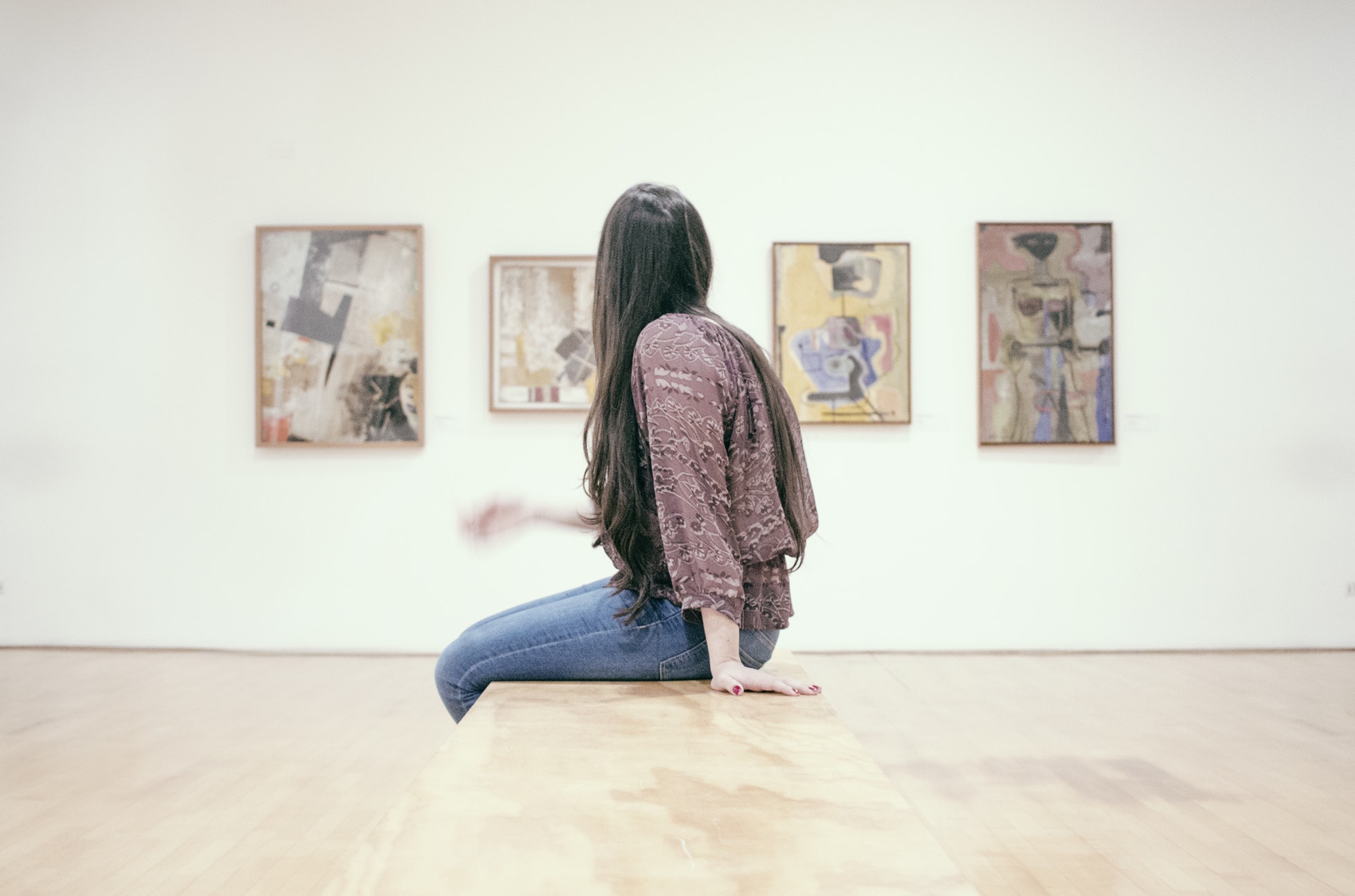 A few years ago at a conference, I read a section from my long poem “Sublimation” in which the speaker describes a miscarriage that, in its vicious pain and effusions, wakes her up in the middle of the night. After the reading, as I was mingling my way toward the wine, two women approached me. They were kind and complimentary, and I was surprised and admittedly flattered. I thanked them, but then one of them said, “I’m so sorry about your miscarriage. Are you okay?” I hadn’t indicated whether or not the poem was based on my own experiences; for me, it wasn’t relevant if I had a miscarriage or not. This poem, like others about trauma and loss, has incited the life–art collapse more often than not, seemingly inviting others, strangers even, into intimate, if not silent, conversation with my life.

Working at poets from the other end is a phenomenon I’ve come to call “sieving” or “mining,” which I first noticed when I was in my MFA program, when there was a great deal of pressure on us to produce one or more poems a week, when we needed the wine-bottle crack of an idea to begin our voyage. Any time we would tell one another about something odd we’d seen, something interesting we’d read, or something from our past, someone would say, “That’s a poem” or “Have you written about that?” or “Title!” I thought perhaps that this life/art equation here would leave my life after graduation, but since then there have been numerous times I’ve posted something on Facebook or caught up with an acquaintance at AWP when someone has said only “poem” in response to an anecdote or phrase.

In tenor, this kind of comment sometimes comes across as a gesture of enthusiasm or an “I hear you,” but other times it feels like that person is insinuating themselves as the long-sought-after Rosetta Stone capable of translating my life into good poems. Perhaps I should be flattered—they want to see me write about these things—but I can’t help but feel annoyed when I’m engaged in conversation, and someone interrupts to say, “That would make a great poem,” as if they would much rather engage me through the filter of the page.

I’m not alone in this experience. Nick Lantz was once confused with a speaker who bought a parrot for his mother, whereas Todd Kaneko’s Dead Wrestler Elegies has led readers to think he’s elegizing his father through elegies of pro wrestlers. Pamela Johnson Parker had a whole workshop suggest she was suicidal just because a character hanged herself in a barn. Indeed, this kind of comment can be dangerous. Trenna Sharpe, an MFA candidate, wrote to tell me that, when she approached her mentors about depression-related issues, they said, “Well, why don’t you write about it?”

“Those answers felt unsatisfactory at the time,” she writes, “and later, after I’d gone to therapy to talk about the ‘issues’ I was having, and worked through some of them, I could finally write. But I never wrote about them.”

Shara Lessley, on the other hand, ran the gamut of the life–art collapse:

I reluctantly wrote about my years as a dancer only after a friend (smartly) suggested that [my collection of poems] Two-Headed Nightingale needed a more intimate bridge between its worlds of nature and performance. In this sense, drafting “The Old Life” mirrors my time on stage: I moved because I was told to. Truth told, what seems like a narrative sequence is actually private elegy. As much as I loved (still love) ballet, discussing the poems’ autobiographical subject makes me so uncomfortable that when asked about the series I typically respond with something like, “I no longer live in that body”—a quick way to shut down the conversation.

Like Shara, I’ve written about touchstone events and periods of life—the death of my brother and a bout with cancer, these trauma pools, grief centers—but there are plenty of other, seemingly smaller events that I won’t, haven’t, or haven’t yet touched in poems. At least for now, poetry may feel like an unsafe place for some subject matter, and some subjects may feel too triggering, too private, or too out of tune with my poems. What I may feel comfortable sharing in conversation isn’t necessarily what I feel comfortable sharing in my poetry, and vice-versa.

Individuals eager to connect the dots between a poet’s life and their work should remember that these suggestions and liberties could impact the poet negatively. The very thought of writing about certain topics or discussing their poems’ subject matter could trigger anxieties, or worse. A good rule of thumb, then, would be to keep poems as poems and people as people, unless the poet explicitly invites the conversation. Additionally, many of us who teach insist that this is good practice for workshops, and so we encourage our students to write about anything they want but maintain the separation of art and life in workshop discussion.

I constantly remind my undergrads to keep their workshop comments centered on the “speaker” or “character” in order to avoid implicating the writer in anything happening in a poem. Despite my efforts, however, the writer, once their gag order has been lifted, sometimes wants to verify the veracity of their poems. These follow-ups often arise after criticism, as if by proving the poem’s truthfulness, they are proving its efficacy as art. They assume that, had readers known the information, they wouldn’t have had the same criticisms. It begs the question, if we know something about a poet’s life, should it change how we read their poems? Is a poem less relevant—indeed, less “real”—if it didn’t “happen”?

Would we ask the same question of affecting and compelling fiction? What about film? I don’t think so.  There’s certainly something to be said for feeling like one “knows” poets through their poems—about their values and obsessions at least—but the kind of forensic sleuthing and dilettante biographical criticism that arises out of our shallow impulses to alchemize life into poem and poem into life undermines the freedoms of poetry, namely its abilities to contain the truth of fiction, the fiction of truth, redactions and exaggerations, the fish-eye lens of fear, the perfect imperfections, and the autobiography of the imagination. With all of this in mind, I ask that all readers—poets and non-poets alike—approach poems as poems. If poets offer the connections between their lives and their poems—and seem willing to engage you in that conversation—feel free to ask these questions, but never assume that just because a poet has shared something with you in conversation they want to write about it or just because they’ve written about it, they want to talk about it in one-on-one conversation. The space created by this practice will allow also for all the things that can’t be expressed in poems, which, for some of us, may be just as important as the poems that punctuate the silences.