Home
»
Reading
»
On Being A Witty Pig 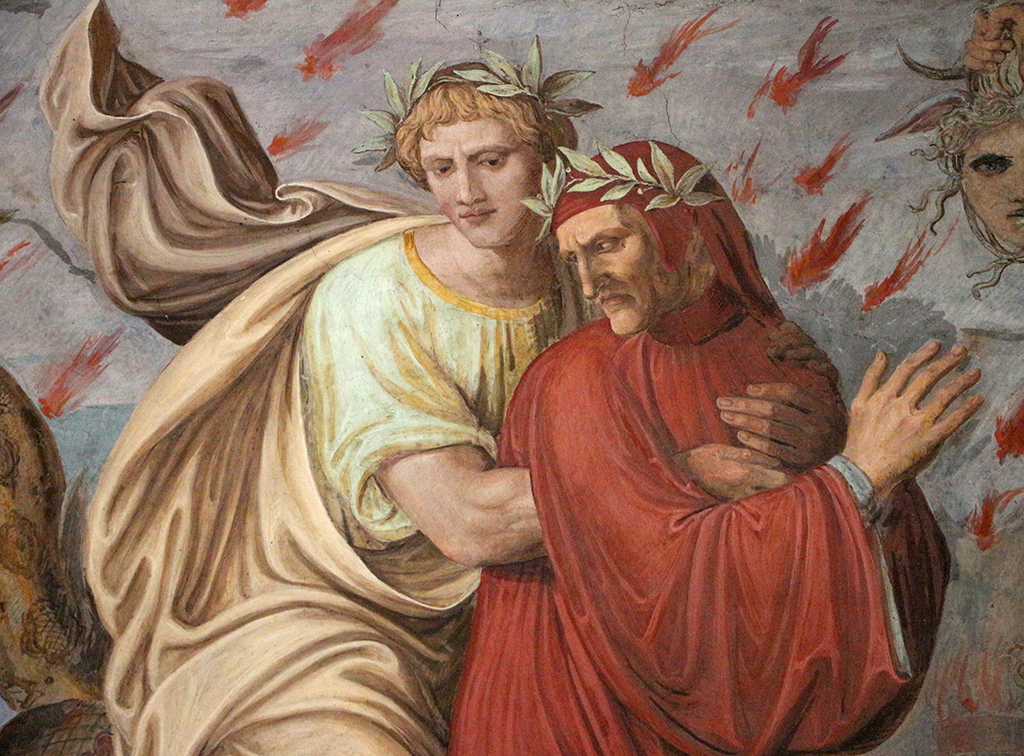 In November of this awful year I emailed my two brothers an article, which I thought really broke things down.

“This really breaks things down,” replied one brother, sending me an article on how to deal with shunt trip fuses and boiler rooms. Carl may have been speaking metaphorically, but odds are he was being literal. The man is an engineer.

It generally takes a full year for repairs to be made in my NYC apartment (shout out to my super), but the one measure my building takes seriously is not allowing me anywhere near the boiler room. I pointed this out and we bantered about boiler rooms for a bit, as siblings will do.

There was no word from the other brother, which was unusual. And then, a day or so later, Adrian replied: “Hola! de donde son?” Because our Italian immigrant great-grandparents insisted our grandparents speak English, my brothers and I had to go to school to learn Italian, let alone Spanish or, in the case of the engineer, German. As one brother had been a smart ass via email, it seemed the other brother was following suit.

“Don’t you mean ‘di dove sei?’ ” I sassed back, before prattling on about Italian perfumers I’d been emailing for samples. (Laboratorio Olfattivo!) Adrian responded in a mix of Spanish and Italian, saying that his sister lived in Rome.

“Are you drunk?” I teased in Italian. I may have had a glass of vino myself.

“I am from Argentina. Italian parents. We have the same surname.”

As it turns out, the Adrian Ciacci corresponding with me via email was neither drunk nor my brother: a complete stranger, he was also a nice man, born in Argentina to an Italian father who had left Italy as a teenager with his own father. It just so happened that he has the exact same name as my actual brother and his email had mysteriously auto-filled in my gmail account.

“I am so sorry!” was my immediate response, followed shortly by:“how on earth did your email autofill in mine?”

Adrian Ciacci of Argentina explained that he does not know much English, then assured me: “No problem for the confusion. It is incredible email.”

It had never occurred to me that I might have a brother from another mother, as the saying goes, let alone one in Argentina. We are all foreigners somewhere. My brother Adrian was a freshman in college when his Italian professor asked him,“Is Ciacci a common name in America?”

Said professor had been a graduate student at Yale while I was an undergraduate research assistant in the Italian Department there. He rightly guessed that Adrian was my brother. According to the now-defunct Facebook group, Tutti i ciacci nel mondo (all the Ciaccis in the world), there are not many Ciaccis in the world.

Where did this small family come from? Another Italian professor at Yale would frequently insist that my ancestors must have been “Norman” and that my name possibly derived from a kind of flatbread. I think he was being polite. My blue-eyed, Roman paternal great-grandfather had been a printer, intent upon finding our family crest. The version of the story I remember is that he quit the search when he discovered an earlier Ciacci who had stolen a pig. We still got a family crest, but one of his very own 20th century invention, minus any references to theft or pigs.

And yet, we might possess an old and famous name, in a literary sense. As with most famous names, ours may be historic for reasons we’d rather it wasn’t.

In the third circle of Dante Alighieri’s Hell, the ring of the Gluttonous, Dante and Virgil get past the Cerberus and find “the shades that were beaten down by the heavy rain, setting our feet on their emptiness, which seemed real bodies. They were all lying on the ground, except one who sat up as soon as he saw us passing before him.”

That one shade who sits up then says, “O thou who art led through this Hell…recall me, if thou canst; thou wast begun before I was ended.”

Dante doesn’t recognize the guy, so the shade tells him his former name: Ciacco.

In case you haven’t read much Dante, please allow me to (clumsily) fill in some gaps. Florence in the late Middle Ages was divided between the Guelphs and Ghibellines. The city was in constant political strife, which was often violent. Dante was a Guelph and then, when the Guelphs divided into the black and white, he was a White Guelph. When Dante was himself in middle age, the Black Guelphs won over the city and kicked him out. If he dared to come back, they promised to burn his family and home down to the ground.

Depressed and alone, Dante travelled widely, at the mercy of noble patrons he could only repay with poetry. He became the first poet to write in vernacular Italian. School children in modern Italy often have to memorize the beginning of The Divine Comedy, in which Dante poetically, mathematically, and brilliantly allegorizes his descent into Hell and beyond. The fact that he managed to name a few names in the depths has always added to my admiration. History is supposed to be written by the winners, but Dante’s word—the word of an exile—has been final.

As Ann Lamott says, “You own everything that happened to you. Tell your stories. If people wanted you to write warmly about them, they should’ve behaved better.”

So how did this Ciacco, possible singular ancestor of the family that has since become Ciacci, behave? Translator John D. Sinclair notes that “Ciacco, who died in Dante’s 21st year, [was] said to have been a good liver and a wit in Florence; the name, meaning Hog, may have been a nickname.” Do I earnestly believe that I am descended from a gluttonous wit doomed to the third ring of hell for drinking his fellow Florentians under the table?

Why yes, actually, I do.

But in the event my claim to this less-than-stellar fame (gluttony! huzzah!) appears speculative, rest assured that I am taking steps to determine what the heck was going on in the back branches of my family tree. I’ve spit into a 23andme tube to see where on earth my nefarious genes have roamed. I’ve gotten in touch with family members with birth records and family trees to see if Argentinian Adrian Ciacci is a cousin. His grandfather and my great-grandfather would have been in the same generation, leaving Italy at about the same time and, possibly, for similar reasons. (My own left because of Mussolini.) As I wait both for the genetic results and whatever my relatives find in their attics, I’m trying to keep my imagination in check.

What is certain is that my bloodline has a habit of cracking jokes and drinking and eating with loved ones, which might make our tree a bit larger than the rarity of our name suggests. And so, in this season that is supposed to remind us to love, I raise a glass to Argentinian Adrian Ciacci, to all of the Guelphs and Ghibellines, to the great artists who have helped us survive hell on earth, and to all those brothers and sisters we do not know we have until they turn and say, Hola! de donde son?