Home
»
Writing
»
Writing Advice
»
On Being A Writer With A Super Common Name or: How I Learned To Stop Worrying And Love The Google 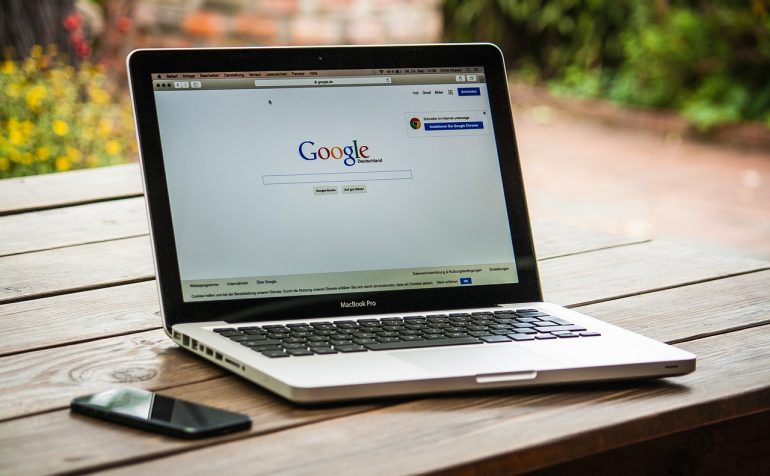 My name is Daniel Peña, I’m a writer, and there are other Daniel Peñas messin’ up my Google results. It’s annoying and I’m against it.

To ground us, let me tell you who they are:

And then there’s me: The writer/academic Daniel Peña (not to be confused with the Spanish writer/academic, Daniel Peña, who was the Rector of the Charles III University of Madrid), your humble Ploughshares Blogger and purveyor of all things Latina/o and literary. Me, halfway down the Google page with work in this space and the Guardian among other outlets.

How am I not up top? I wonder. Why is Google messin’ up my brand?

Like most writers I’d like to think I have a brand or at least a set of obsessions that make up a well of things I keep going back to: Mexico, the drug wars, current events as they relate to the developing world, Chicana/o Literature or MexAm literature, Texas, the San Antonio Spurs, academia—all of which makes me a wildly different Google search result from the other Daniel Peñas floating around the internet. But as writers, what are we supposed to do if we have a super common name? Do we get a pen name? Do we find an SEO expert? Do we just kind of ignore the issue and hope our names will float to the top of the Google search results someday, somehow?

Confession: I’ve mostly done the latter and that’s worked out okay, though not perfectly.

I had a pseudo-pen name for a while— Daniel Peña Garcia (my legal name in Mexico)—and that got weird really fast: literary agents didn’t know if they were contacting the right Daniel Peña, employers weren’t sure if a certain publication was mine or someone else’s, one particularly creepy student didn’t know which Daniel Peña they were stalking (and asked me about it), etc.   Eventually, I decided to solely write under “Daniel Peña”.  After having done that enough, I was able to backlink all of my publications to my personal website, www.danielpena.me.  This not only helped my various pieces “talk with each other”, so to speak, but allowed my personal website to serve as a hub which connected the dots for Google between all the things I’ve written and my brand in order to build a bigger online footprint and distinguish me (the writer) from all other Daniel Peñas.

Right now, this backlinking is making for some interesting weirdness between me and the professionally SEO optimized version of Daniel Peña—the Trump supporter, wealth guru, and laird of a Scottish castle who is my exact photo negative in every way imaginable. The guy who I’m constantly duking it out with on Google to get at the top of the page. Sometimes I’m up top. Sometimes I’m not. So goes the wheel, round and round.

I reached out to him for this blog to see how he felt about me. Has he read anything I’ve written? Is he annoyed by the brand I’ve built around our name? Do we wear the same sized suit? Does he read Ploughshares? Can we get lunch?

His secretary got back to me. No direct comment from him (as of yet). Though I followed a link to his website where I found a Youtube video: Dan Peñas top 10 Rules for Success.

In the video he talks about not having any money in the beginning of his career and imagining himself into success. He talks about going into a Rolls Royce dealership just to sit in the cars, just to smell and touch the leather. He talks about how he and his wife would shop for million dollar homes without being able to buy them. In a sense, he talks about that old bromide: fake it till you make it.   Which makes some sense to a writer—after all, isn’t brand building some form of appearance building? Which brings me to my next thing: what a horrible word, branding.

Blasphemy aside, I think Google is an important part of the writer’s life but it’s not everything. Your craft, your voice, your art is bigger than Google will ever give you credit for. And as a writer it’s important to know that. Your art is your art is your art. Your brand is something else and not necessarily a make or break factor in your life as an artist.  Your work is your calling card. The important thing is to write like you’re the only Daniel Peña that ever existed (but be sure to backlink everything you do).