Home
»
Critical Essays
»
On Being Under the Gun 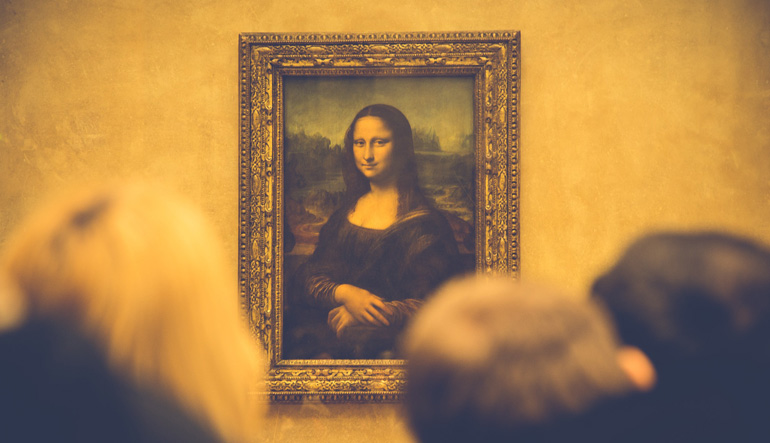 There is something about pressure that fascinates me. I never could stand to stick a pin into a balloon, but I would rub one against my head to make my hair stand on end and, in the slow, painstaking process, break the sack of air against my skull. When the time came for me to learn how to shoot a gun—I was in Kentucky, urged on by a high school friend and his drunk uncle to take my pick of the guns in the trunk to shoot at a log in the river—I was thrilled, if a little scared. The handgun was a wise choice; the AK-47 could have taken off a tit.

When it comes to reading and writing, I often feel as though the gun is pointed at me. I am the log. This log has little or no resistance against the forces dragging it along the river, which of course is polluted and full of dead fish and hypodermic needles, because let’s be real: there aren’t many rivers in America that you can swim in without having to go to the hospital after for a round of antibiotics and vaccines. To squeeze the clichés until they pop: the river moves swiftly. There are only so many books a person can read in a week, let alone a lifetime. And there are even fewer books a person can write.

I don’t know how you feel about the afterlife, but no one has ever mentioned the possibility of reading and writing books after passing the bright light of so many near-death experiences. My slim mental folder of religious iconography includes golden gates and virgins, but no heavenly libraries. This is all, I realize, presumptuous of me: it is far more likely I’ll go to hell, because if there is one, that is where the fornicators and writers will be. But will we be able to read and write while there?!? Dante tells us: No. Virgil is only allowed to be a tour guide. Hell, indeed.

Anthony Burgess wrote A Clockwork Orange under the erroneous impression that he was facing an early death; long after, while waiting for a normal one, he confessed in the New Yorker that “I feel guilty if I do not work; I am my own tyrant.”

Tyrants come in many forms. One specific sort I’ve been thinking of lately is the woman who will not, cannot, shut up. This old biddy appears in both Beckett’s Happy Days and O’Connor’s “A Good Man is Hard to Find” in the form of an older woman who has a gun pointed at her head. It is of course possible that Beckett was playing with audience expectations that anything would happen in the play. He might also have been bucking Chekhov’s maxim that a gun that appears onstage is a gun that must go off. Beckett’s Winnie positions her weapon within reach of where she is stuck in her pile of sand, and it never goes off—which seems all the worse for her predicament. O’Connor’s character, a grandmother, talks her family into their literal deaths at the hands of a psycho-killer, who she recognizes too late (or just in time?) as her own possible child. The women in these stories are where they are as a result of their own choices, socially conditioned as those choices may be. O’Connor’s story of a troublemaker grandma has drawn ire for its possible misogyny, while Beckett—well, Beckett is Beckett. But instead of considering these characters as representative of the condition of women, I see them as more indicative of the position of the writer.

Consider the fact that no one gives a damn about whether a writer writes or not—outside of Game of Thrones, of course. As Burgess recognized, it is much easier to make a non-choice—to go through life as a wage slave, because it is easier to do that than to be a wage slave who specializes in Spinoza. Many have recognized the egotistical possibility that writers write to combat mortality—that being a writer guarantees a sort of immortality. My own view aligns more with Burgess’s, except that I do not think writers have a real choice to be a wage slave who specializes in Spinoza: we must simultaneously work to live and write to live, and knowing that the time allotted for either is extremely limited leads us to feel that maybe the gun is in our own minds, because although no one gives a damn, we cannot stop writing. We cannot silence that old biddy in our brains who will not, cannot, shut up.

But there is one thing that we can do to give her pause: we can make her laugh.

One genius in this arena is Muriel Spark. The first of her works to come to mind is her novel Memento Mori, in which a prank caller telephones the elderly members of an English community to remind them that they must die. Surely Spark was feeling the pressure; she wrote the death-obsessed comedy in her thirties. The Driver’s Seat takes a much darker line, in which a woman’s erotic adventure is her death; that one deserves its own essay, though I cannot help mentioning it here. My favorite of her works is The Prime of Miss Jean Brodie, in which the titular heroine so editorializes the personalities of her students that they are hers “for life”:

All heads turned to look at the reproduction which Miss Brodie had brought back from her travels and pinned on the wall. Mona Lisa in her prime smiled in steady composure even though she had just come from the dentist and her lower jaw was swollen.

And herein is the answer to the writerly question of what one is to do when under the (metaphorical) gun: smile in steady composure, hope to recognize your prime when it is upon you, and, when all else fails, make a joke.