Home
»
Reading
»
On Compromise and Character 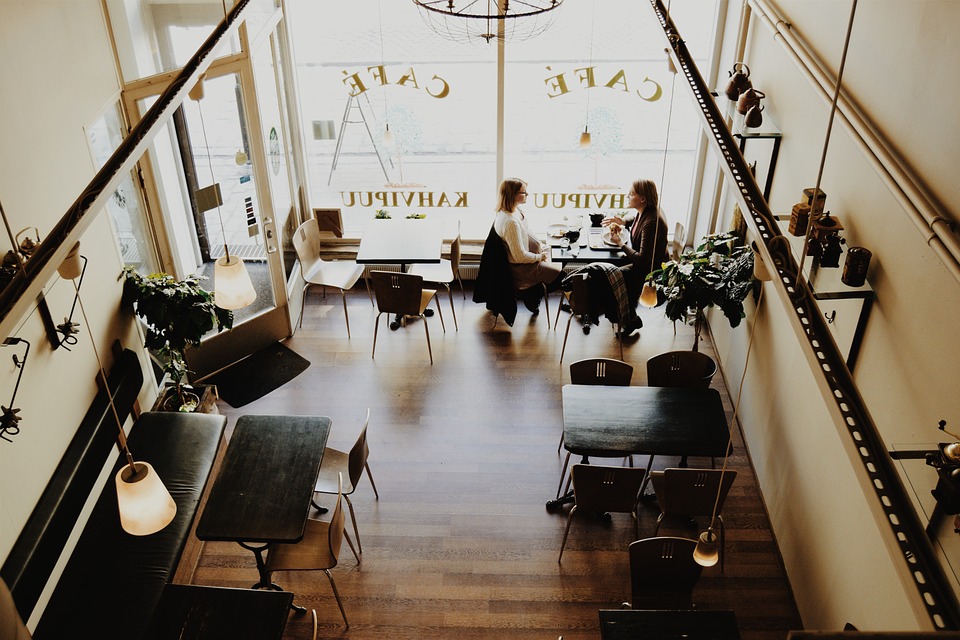 In The Bay of Angels, author Anita Brookner examines female relationships with unflinching scrutiny. Sometimes I felt like a bug trapped under a hand lens on the pavement, squirming with discomfort, somewhat scorched by the proximity of her fictional approximations and truth.

Fathered by an absent man she knows little about, Zoë and her mother Anne live a quiet life together in London. Zoë assesses the periodic visits from two other heterosexual, married women, Millie and Nancy, as motivated from a sense of duty: “they were concerned for any woman living on her own, with only a child for company.” Sometimes Zoë’s voice is all of her sixteen years, her age when the novel begins: “it seemed to intrigue, even to excite them [Nancy and Millie], that a woman of my mother’s age could live without a man.” But often, a presumably older Zoë muses that Millie’s and Nancy’s attentions were actually “a form of solidarity before that condition had been politicized.”

The harmonious mother/daughter duo is somewhat distanced when Simon, an older man, is introduced to Anne at a party. Romance and marriage follow. Simon is wealthy and self-assured, with an estate in France, and Zoë sees her stepfather as “a kind of Santa Claus.” She has spending money for the first time, and when she’s old enough, her own flat in London. That home for Zoë is a “flat” reflects the trajectory of her young life: her single romance ends poorly when she’s jilted by a lover she knows is seeing other people on the side.

Anne, who should have been secure and fulfilled in her new marriage—“her great adventure,” in Zoë’s opinion—flounders in her own quiet way, failing to successfully navigate a new country and life. It isn’t until Simon dies in a macabre way and Anne is shocked into a fugue state that Zoë wonders if “a modest way of life, and the company of a child might be preferable to the challenges of a late marriage.” As her mother spirals into a laconic existence, Zoë makes the painful decision to admit her to The Résidence Sainte Thérèse, a convalescent home that becomes her mother’s final residence.

It’s here, watching the shells of aged wealthy women fold into derangement and desperation that Zoë begins to understand how badly these women still craved. “And what were birthdays, or indeed any celebration, without a man?” she muses, “I was fascinated despite myself, by the persistence of this attitude which was more than an attitude, an article of faith.” She struggles to reconcile her feminist thought, “I simply wanted to be recognized as a woman,” with the conventional ideals she’s been raised to believe. “I was brought up to admire men,” her mother shares. Indeed, Zoë feels that only when she meets a man will she matter in the world. She could pursue other romantic relationships after her one failed attempt but her complacency doesn’t allow for her to find joy or satisfaction this way. While she resents being treated as less than a man, she wants to be with one. This double-minded approach to life leaves her tortured with self doubt and loathing.

While the Résidence provides Zoë with an opportunity to see sexism in action, (“My mother seemed to have acceded to the prevailing belief that a daughter was of lesser value than a son,”) she succumbs to the pressure, “eager to attach a masculine presence to her own” so she too, can garner some attention.

As her mother declines, Zoë, who’s all but moved to France, becomes more manic. On a late walk to the sea, she encounters a physician, Dr. Balbi, who’d been in charge of her mother’s care during the early stages of her collapse. They begin a strange and distanced courtship. “I was in no way attracted to him…he had authority, and it was to that authority that I was willing to submit,” she confesses. Yet she is torn between a strange desire for this “impervious” man, and her dominating preoccupation: “my business was, and always had been, my mother.” Dr. Balbi tells Zoë that “One cannot remain in love with one’s mother for life,” and the options Zoë has are clear: she can remain her mother’s keeper or make room for a replacement, Antoine, aka Dr. Balbi.

When Anne dies, we’re led to think Dr. Balbi drops Zoë much as he found her: distracted, full of conflicting emotions, and emotionally unavailable. Yet the last few pages churn with a lightness that would be refreshing if not so unsettling. In a light and somewhat patronizing tone, we learn Zoë and Antione have worked out a long distance romance, where Zoë’s periodic visits to London satiate their desire for one another. “He is my certainty, and I am able to accept the fact that I am his.” But what kind of life is one where certainty is based on another person’s existence?

“A woman who has been sacrificed is never happy,” she admits, referring to Antione’s older, unmarried (and therefore, unhappy) sister. But I suspect this resonates deep within Zoë too. She ultimately succumbs to what she’d fought for so long: the “settled domesticity” her younger self yearned for. Is it wrong to want something oppressive? Zoë seems to think so, yet the pressure to be with a man (thereby gaining identity) overpowers her own ethics. She’s a good study in sticking to one’s guns, regardless of the social cost: it’s being true to self first that I could hope she’d learn later.