Home
»
Reading
»
On Moving and Shaking 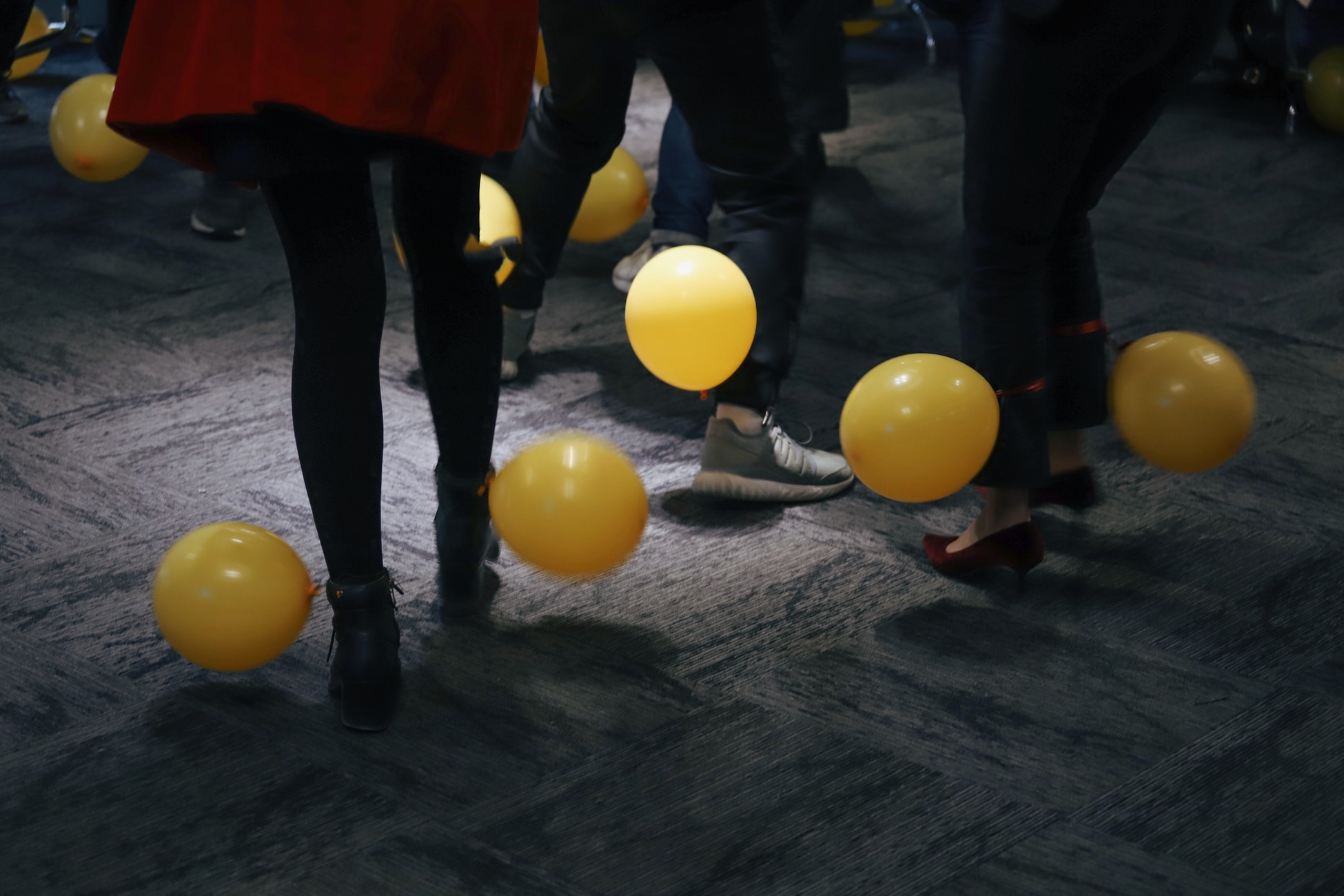 Most weeks since last August, I’ve taught writing with some volunteers at Orleans Parish Prison. We usually head over around midday, parking just off Canal Street and the Goodwill on Broad. Sometimes we’re asked to leave as soon as we arrive, and sometimes logistics warrant spur of the moment rescheduling—but, mostly, they like having us around. They dig what we do. We try to respect that.

There really isn’t a demonstrative sample of the students we teach (although they are, by way of circumstance, almost exclusively women), but their interest in the poems we bring is voracious. They don’t accept the usual lip service—they devour the subtext whole. They look for the meaning in the usual canon. They look for the meaning behind the usual meanings. And it’s hard enough contesting poetry’s worth in a stuffy grad workshop—but doing the same for folks who just want to know can make you think.

We’re often asked what poetry does. What’s lost if it doesn’t do anything. And an even bigger quandary is how this usefulness/banality affects marginalized populations—whether poetry can actually be utilized for social justice; and why it is that this aim, in certain well-meaning circles, inevitably stigmatizes the poem’s reception in the long run.

Because talking about “political poetry,” in relation to “everything else,” one would think they’re on the opposite ends of two inscrutable libraries.

It’s stupefying to think that a modern country, whose national figureheads openly debate banning Muslims, can also claim Rumi as a bestselling poet; but I think it’s fair to say, for better or worse, that poetry moves Americans. Our potential president-elects pen their requisite autobiographies; we sway to an anthem before all of the games. We are a poetic nation. Or at least we like to think so. But that disconnect is further evidence that the social justice tip is crucial; or, as Eileen Myles has said, that “poetry always, always, always is a key piece of democracy… as things get worse, poetry gets better, because it becomes more necessary.”

But “doing something” in a poem, more often than not, requires the poet to acknowledge the existence of politics; and once you’ve acknowledged political badness, you’re also faced with the notion of ugliness—the opposite of beauty. Which can be deemed the opposite of poetic. And even if, as Vinson Cunningham has noted, “ugliness—with all its seams unconcealed—is sometimes the closest thing to truth,” the appearance of that truth can be pretty damning. Especially when it’s standing beside the flourishing alternative.

In their wide-ranging and fearless poetry, Danez Smith, Monica Sok, and Javier Zamora make the connection: their words moves with a certain weight, while remaining unabashedly, unapologetically political. The means vary with the artist, but they all have a center in common: they acknowledge their difference. They embrace their struggles. Their poetry meets the particular and the political head-on.

In Danez Smith’s “Summer, Somewhere,” the reader’s led to the fact that “somewhere” doesn’t always exist:

this is how we are born: come morning
after we cypher/feast/hoop, we dig

a new boy from the ground, take
him out of his treebox, shake worms

from his braids. Sometimes they’ll sing
a trapgod hymn (what a first breath!)

sometimes it’s they eyes who lead
scanning for bonefleshed men in blue.

we say congrats, you’re a boy again!
we give him a durag, a bowl, a second chance.

we send him off to wander for a day
or ever, let him pick his new name.

while, in Monica Sok’s “Oh, Daughter,” a line like:

We know the Cambodian daughters.
We know how diaspora works.

carries the weight of awareness and announcement. In “Cambodia,” when she declares to her reader that

her reader is forced to see, and their world’s been shifted for it.

In another poem I turn to often, Zamora’s “The Shatter of Birds,” the weight of his words are delivered through the narrative of someone closest to the chaos,

When I clutch pillows, I think of him. If he sleeps
Facedown like I do. If he can tie strings
To the backs of dragonflies. I’ve heard
Of how I used to run to him. His hair still
Smelling of fish, gasoline, and seaweed. It’s how
I learned to walk they say. Callate. If I step
Out this door, I want to know nothing will take me.

Writing for Poetry’s Harriet blog, Zamora has said that “at the atomic level, poetry has the power to heal us through transgressions. Remembering is a transgression because I do not want to relive the trauma, but shaping it, redrafting it, moves me away from it; I can control it.”

That isn’t entirely dissimilar from Christopher Castellani’s claim that writers write “not to escape life, but to reclaim it.”

They represent a generation that isn’t necessarily in need of a “new poetry”, but one that’s certainly poking the bear of their predecessors’ approaches. They raise the stakes in their pieces. They show us that it’s okay to do that. And if you take the sore task of approaching them for their merit, there’s no way to pull it off without brushing their politics too.

When I think of (North!) American poets who’ve used their medium to send a “message,” the individuals that come to mind are seldom synonymous with the canon. They don’t eat the same foods. They don’t celebrate the same holidays. But one would hope that our conception of the poet, and her priorities, will continue keeping pace with this growing dynamism.

Because the country is changing—irreversibly so. And it’s part of the greater realization that, as Daniel Peña has written here before, “the past will not return.” All that’s left to do is adjust.

But even more important than the realization itself is the acknowledgment that there’s no longer a prototype for the American poet. It’s gradually happening. Maybe not across the board. But further and further still. The rage and awareness these new poets bring carries the same validity as their forebears’ intellectual gymnastics; and maybe the question can continue to drift from “whether the poem is doing anything,” to “what it is that’s being done.”

Which isn’t to say that a poem can’t just be a poem. Or that writing about incarcerimmigracigunlaws will have any impact whatsoever on their reception. Or that our poets can’t simply be the heroes of their own work.

But there can be no impact until we’ve put it on paper. It’s a stone that just has to be thrown. Because when the acknowledgment of our social reality becomes our written reality too, the poems begin to move us—they really start to do something.

It is an awareness, and a burden; and it’s one my students at the prison turn to often. We all negotiate it together. We hunt for the subtext. And, ultimately, irremediably, it’s just as Ms. Sok says:

This is real life not a story!
Life! Life! We sleep
In bed at night
but do not dream, because life!