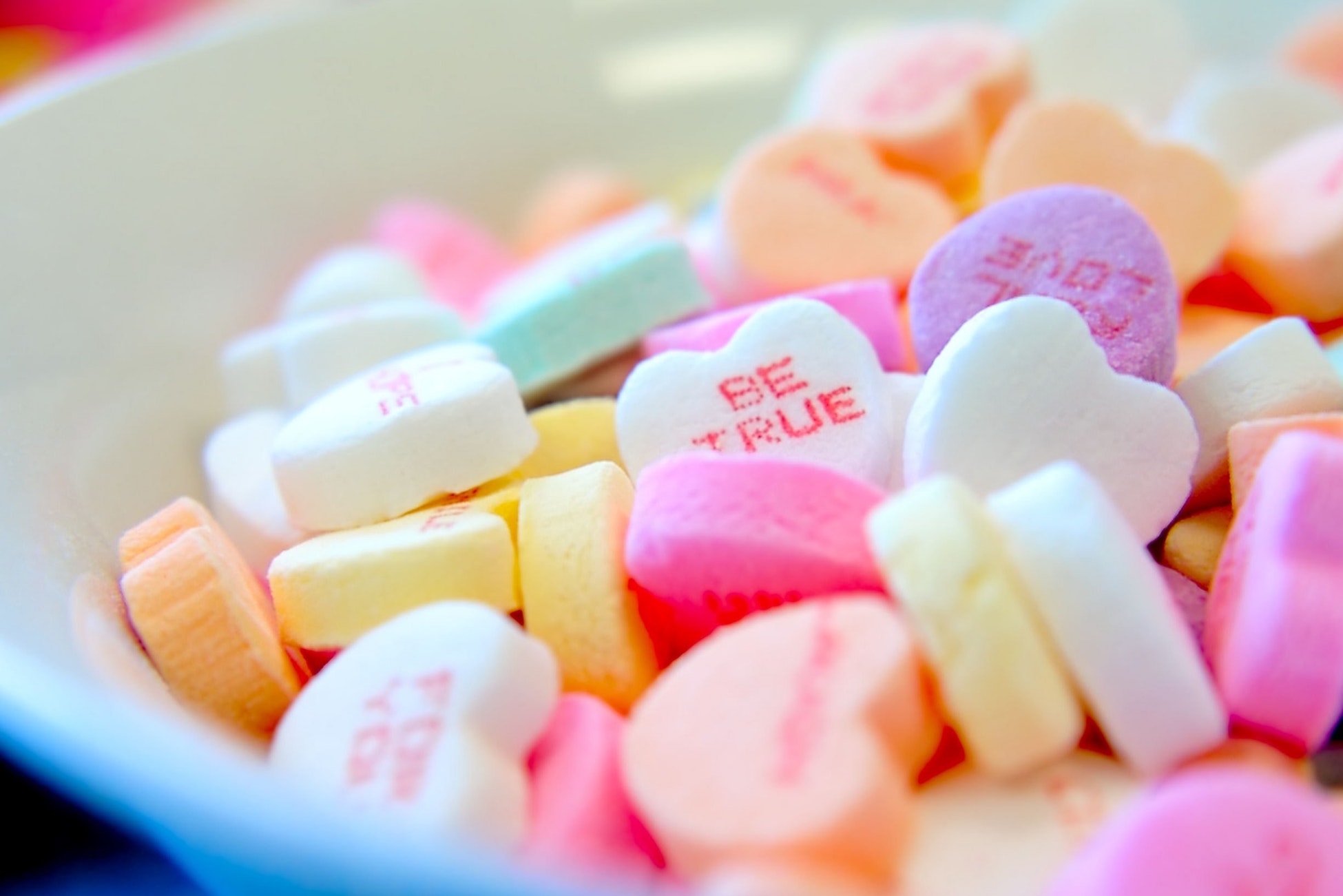 When we talk about sentimentality in literature, we talk about the “contemporary, pejorative sense of the word,” Zoe Heller writes for the New York Times. A word defined by Merriam-Webster as “the quality or state of being sentimental especially to excess or in affectation.” A word with synonyms such as gooeyness, lovey-doveyness, mawkishness, saccharinity, and sappiness. A word with which most writers don’t want to be associated. A word often summed up with a quote by Oscar Wilde: “A sentimentalist is simply one who wants to have the luxury of an emotion without paying for it.”

In an article for Poets & Writers, Nate Pritts writes, “Our present situation is such that sentimentality is inherently seen as a weakness.” He adds, “Critics use the term ‘sentimentality’ recursively, to indict writing that presents unwarranted sentiment, passages of unmoored or unjustified feeling.” It isn’t only critics; the characters of Harry Potter use sentimental as an insult almost as much as they cast curses—Snape snidely asks, “feeling sentimental?” and Dumbledore says to forgive his mawkishness.

Leslie Jamison notes that there is a “kind of collective shame that we feel about sentimentality,” a shame that “manifests as an accusation—accusing a film of a piece of art of manipulating our emotions.” Pritts writes that his “primary worry” is “that in this crusade to root out sentimentality, people have begun to eradicate sentiment as well.”

Which brings us to the heart of the issue, a question posed by Pritts: “how to navigate the use of sentiment without falling to sentimentality?”

In a review of Mary Gaitskill’s The Mare, Leslie Jamison writes:

“One of the main critiques of sentimentality is that it forces overly simple narratives, but the crusade against sentimentality has become one of our simplest narratives of all: too much feeling, earned too easily. Gaitskill herself has often been co-opted into this war against treacle. If sentimentality is snake poison, then she’s been held up as its antivenom, our salvation from the saccharine, an ice queen on the cross to save us all.”

Leslie Jamison writes about sentimentality a lot: in an essay for Black Warrior Review, revised and republished in The Empathy Exams; in a Bookends column, “Should Writers Avoid Sentimentality?”; in a review for the film Short Term 12; and in an interview with The Atlantic. If Gaitskill is the “antivenom” and “salvation from the saccharine,” Jamison is the physician who performs clinical trials on herself, pores over research, formulates and reformulates the arguments for and against.

Sentiment and sentimentality are not one in the same, as Jamison notes in her review of The Mare: “Gaitskill’s writing has never been about the absence of emotion so much as its unapologetic abundance. She resists sentimentality not by banishing feeling to the white margins with understatement but by granting emotion enough space to misbehave.” Within one paragraph of the review, Jamison notes that there are “moments of tenderness—moments that might look saccharine out of context” and one in particular “could easily have been cloying, but it’s complicated by its troubling context.”

The question of how to avoid sentimentality misses the opportunity to consider how to effectively utilize sentiment. Pritts writes that “my loves aren’t the reader’s unless I first make them so.” How? Context is one. Language is another. Either way, we must earn it, and can, argues Pritts, “if what we are writing about is invested with enough emotional depth and heft.”

Sentimentality as shorthand for a simplistic narrative—a moment where the emotion has not been earned, or “causeless emotion,” according to John Gardner and echoed by Mary Ruefle—is writing that forgets it has, according to Pritts, “a responsibility to be an experience, not just to annotate it.” He offers the example of poems about death: sad, yes, but the poem might not be, not unless it creates “its own sadness rather than simply rely on the subject matter itself to convey the feeling of sadness.”

We create the emotion, the feeling, the sentiment, through language: “Without allowing the reader to share in the necessary emotions associated with the subject—be it through a surprising turn of phrase, a quietly staggering image, or by patiently building a nuanced portrayal of the situation—the poem leaves the reader cold in the face of unwarranted sentiment.” (Pritts)

It is not enough to have a feeling and express it—we must exercise discernment, ask what these feelings we’re feeling are, dissect them, and find the language that matches how they look, feel, smell, and taste. And it’s not enough to have a feeling, dub it sentimental, and cast it aside—we must consider why sentimentality begets shame or back-patting.

One wades through pages of “On Sentimentality” in Madness, Rack, and Honey before Mary Ruefle finally defines—or grapples with the definition of—sentimental: rooted in the “Latin verb to feel. In other words, personal experience, one’s own feeling, including physical feeling—sensation—and also mental feeling—emotion.” With sentimental, there’s “the sen of sensuous, the mental of mind.” Ruefle says that we need both sensation and thought, and points to a Wordsworth quote (often taken out of context, she adds):

“Poetry is the spontaneous overflow of powerful feelings, and though this be true, poems to which any value can be attached were never produced on any variety of subjects but by a man who, being possessed of more than usual organic sensibility, had also thought long and deeply.”

We need both the “spontaneous overflow of powerful feelings” and the sense that the author has “thought long and deeply” about the words arranged on a page. When we simplify an emotion or an experience, when we strip a moment of its nuance, when we don’t allow emotion to take up space on the page, that’s when we run the risk of over-sentimentalizing. When we don’t give it space, as Jamison experienced in a workshop, our work is dubbed “cold.” When we try to paraphrase or skimp on context, the reader might not love who you love, or understand why they’re deserving of love.