Home
»
Reading
»
On the Enduring Appeal of the Bildungsroman 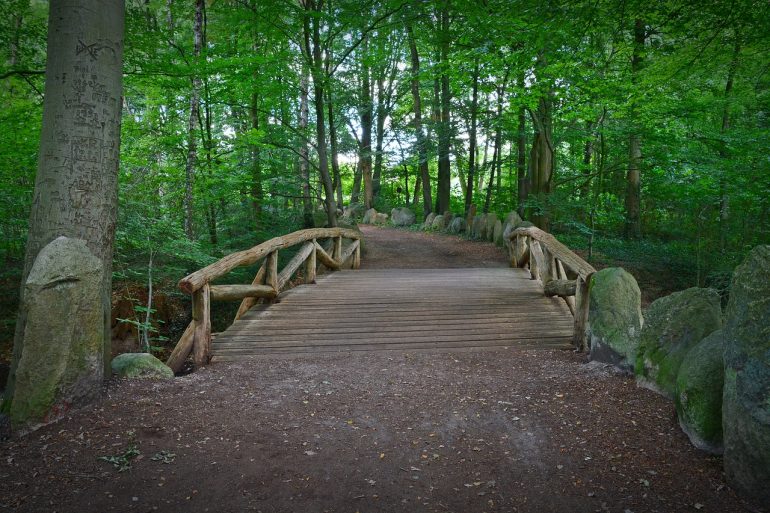 Whether I shall turn out to be the hero of my own life, or whether that station will be held by anybody else, these pages must show.

Though genre forms and conventions have changed rapidly throughout the short history of the novel, the popularity of one subspecies has endured: the bildungsroman, or coming-of-age novel. The term bildungsroman, popularized in the late 19th century, is a conjunction of the German words bildung, meaning education, and roman, meaning novel. The form, then, may be more precisely described as the novel of education. It tends to feature a thoughtful, curious protagonist who goes out into the world in order to further his moral and psychological growth. Eventually, after a series of defining struggles, he finds acceptance and settles down to his place within society.

Goethe wrote the first bildungsroman, Wilhelm Meister’s Apprenticeship, in 1795, and the form quickly spread to Britain and then throughout Europe and beyond. The mid-19th century saw the publication of Charles Dickens’ David Copperfield and Great Expectations, Stendhal’s The Red and the Black, and William Makepeace Thackeray’s Pendennis. In 1915, Somerset Maugham wrote the seminal Of Human Bondage; in the year after came James Joyce’s A Portrait of the Artist as a Young Man, an instance of the künstlerroman, the novel of the artist’s growth. Joyce incorporates elements of the modernist style and concern with getting nearer the core of consciousness into his portrayal of Stephen Dedalus, from his troubled school days through his adulthood episodes of hedonism and religiosity. In Stephen’s childhood, he observes some children playing:

He did not want to play. He wanted to meet in the real world the unsubstantial image which his soul so constantly beheld. He did not know where to seek it or how, but a premonition which led him on told him that this image would, without any overt act of his, encounter him. They would meet quietly as if they had known each other and had made their tryst, perhaps at one of the gates or in some more secret place. They would be alone, surrounded by darkness and silence: and in that moment of supreme tenderness he would be transfigured. He would fade into something impalpable under her eyes and then in a moment he would be transfigured. Weakness and timidity and inexperience would fall from him in that magic moment.

Who among us has not waited for the “magic moment” when we would find ourselves perfectly recognized by the world, and recognize it in return as a genial force? Though this urge to realize the truest version of ourselves never quite evaporates, it is strongest, most urgent in adolescence—in those formative years when we cannot help but reach toward the world with a kind of heady desperation born of hormones and the incorrigible hopefulness of inexperience. The bildungsroman endures because much as we regret the pain of this reach (for it is unceasing; we never meet our goal), we miss it too, the same way we miss longing for an unobtainable love object. The meaning inheres in the longing. Longing may feel immediately unpleasant, but in later age, we find ourselves saying, “At least it feels like something.”

The bildungsroman has endured not only because of its universal appeal, but because of its malleability, its adaptability to different authors and their concerns. Many have made the novel of education their own. Women writers in particular have tended to write novels of development that do not follow the same script as those of their male counterparts, and are therefore, in certain ways, more interesting. A classic example is Charlotte Brontë’s Jane Eyre, whose eponymous young heroine takes a position as a governess, only to fall in love with her employer, who happens to be holding his deranged wife captive in the attic. Jane runs away, then returns to find the estate burnt down and her love blinded in the fire. But it is Brontë’s novel less popular on high school English syllabi, Villette, that offers the more compelling demonstration of what the off-the-beaten-track bildungsroman can do. Based on Brontë’s own experiences, Villette follows protagonist Lucy Snowe from her home in England to a fictionalized version of Brussels, Belgium, where she finds work at a girls’ boarding school. There she falls in love with one of the professors (not, seemingly, a kind man), who, in the novel’s last pages, is sent away to the West Indies to oversee a plantation. The text strongly implies that he dies en route—but he does set Lucy up with an independent life as headmistress of her own school.

The women of these novels have no fortune or special qualities to speak of. They are cast out into a hostile world to seek their fortune—and find it, albeit in roundabout, tormented ways. Their journeys are inflected by the particular hardships and concerns of female life in the 19th century: social disadvantage and economic reliance on men. If their endings foreground romantic fulfillment more than the male bildungsroman, it is because that way lay the path to stability and acceptance.

A final reason for the bildungsroman’s continued success: it translates fluidly into the defining art form of the 20th century, the motion picture. Coming-of-age stories have thrived within virtually every cinematic genre, epoch, and place: the teen flicks of the ‘80s; modern horror; road-trip movies, like Alfonso Cuarón’s Y Tu Mamá También; an ever-growing corpus of queer film; and recently, Richard Linklater’s movie Boyhood, perhaps the most explicitly novelistic of these. It may be, even, that film has supplanted the novel as the dominant medium for this kind of story. In any case, it would seem that the story is as old and as eternal as art itself.