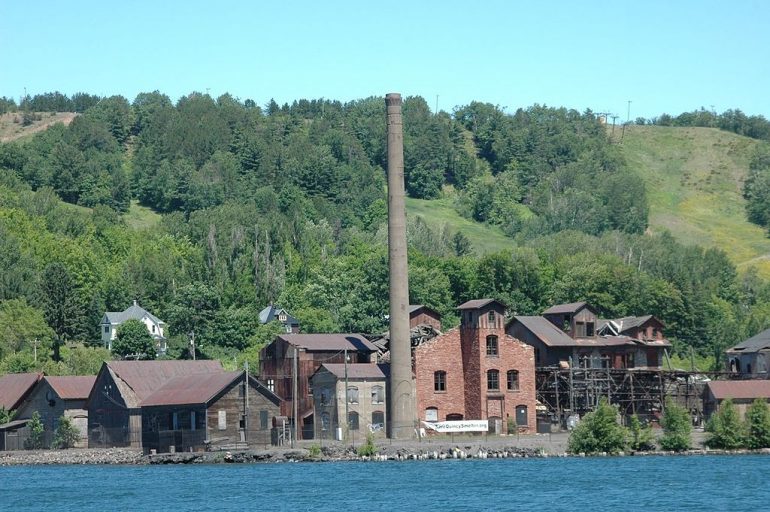 I recently came across a word I did not know, which happens more than I’d like to admit. In finding this particular new-to-me word, topophilia, I didn’t feel my usual embarrassment and self-admonishment. Topophilia, coined by W.H. Auden in 1947, means the love of place; a straightforward word to describe thoughts and feelings I have with regularity, but that I never knew there was a word for.

Ah, the small joys of the accurate label, the proper compartment, the sense of satisfaction that comes with categorical understanding. As much as pinning the right word on a collection of ideas can be inclusive and enlightening, it can obviously also create imagined boundaries that breed fear and conflict. When Auden coined the word topophilia, he meant it in the romantic sense, heralding the tradition of landscape in poetry. It has since been used more widely in the study of human geography, where topophilia might become a part of national and nationalist identities.

For almost two decades, I’ve lived in the very rural state of Maine. I live here partly by circumstance but mostly by choice, and I’ve been here long enough that my thinking, my writing, and my identity have become inextricable from the notions and realities of rural American life. Like most rural landscapes in the US, this place has a complicated, often shameful history that reaches into the present: the land was stolen, fought over, and has seen centuries of misuse and depletion of its natural resources. Presently, fishing and tourism still carry the local economy, and Maine as a whole is one of this country’s most heavily forested states. So how do I love this place?

When I look around me at the moss-covered, thick spruce and fir forest, streaked alder swamps, peat bogs, and stands of cedars, I see a tarnished present.  I can’t walk far into the woods without coming upon the sunken tracks of old logging roads.  A particularly large spruce fell in a storm this winter, and when it was cut to clear the trail, I counted ninety rings. Almost all the trees on this land are a decade or more younger than that one. There is nothing pristine about the present landscape, beautiful as it may be.

Still, I am drawn to the raw and unforgiving world of the Downeast coast as it slowly rebounds from millennia of compression, movement of rocks and water beneath massive sheets of ice, and more recently, several centuries of human impact. I love this landscape the way fellow topophile Jim Harrison—the poet, master of the novella, and otherwise prolific writer—might have loved his.

I don’t tell many people that I admire Jim Harrison’s fiction. I’ve struggled to reconcile my love of his work with his obvious misogyny on the page. What I do know is that I find a greater understanding of my relationship to American landscapes through his writing. Harrison’s human characters are compelling in that they live in the margins of society, and they’re essentially more wild than we in our everyday lives allow ourselves to be. While both male and female characters have realistically complex inner lives that play into the philosophical and moral tapestry woven within Harrison’s fiction, there is also a dogged hypersexuality about them. I sometimes tire of the male libido as his primary motivation, and worry that women are worse off than I thought if Harrison’s lens into the male mind is at all realistic. Even the strong, independent female protagonists Harrison is known to have created, Dalva in particular, are endowed with innate powers of seduction—a sticky trope where a woman’s value exists on the basis of how her physicality appeals to men.

I won’t defend misogyny.  It’s there and needs to be acknowledged.  In 2015, Rebecca Solnit wrote a piece for LitHub entitled “80 Books No Woman Should Read” as a response to Esquire’s “The 80 Best Books Every Man Should Read.” In it Solnit writes, “I forgave Jim Harrison’s lecherousness on the page, because [of his] other redeeming qualities.” One of these qualities is Harrison’s ability to hold human drama up to the larger organism of landscape in a way that continuously refers to our history and present place within the natural world.

I happened upon the word topophilia at the same time that I was lost in Harrison’s True North, a novel set in Michigan’s Upper Peninsula. True North tells the story of David Burkett in his struggle to understand himself in relation to the land around him, and his family’s excessive wealth gained through generations of logging operations across the U.P. David has an intimate connection to the land his ancestors devastated. He pours himself into its history, spends countless hours alone learning its contours on foot. There’s a scene toward the end when his urbanite girlfriend says to him, “You live in a beautiful place and you don’t act like you know it.” Then David thinks to himself, “This was the rawest of points because when I looked at U.P. landscapes I often tried to imagine them through the eyes of Schoolcraft or Agassiz before the landscape was fatally violated.”

I see the natural world like some of Jim Harrison’s characters have seen it. Harrison captured contemporary rural America in a way that both reveres its natural beauty and draws attention to the realities of our role in its history.  In my particular love for Downeast Maine, my topophilia goes a step further than Auden’s more romantic love of place, as I imagine Harrison’s would. My infatuation is thorny, knotted, imperfect.