Home
»
Uncategorized
»
One Day at a Time: Why I Reread “Helping” 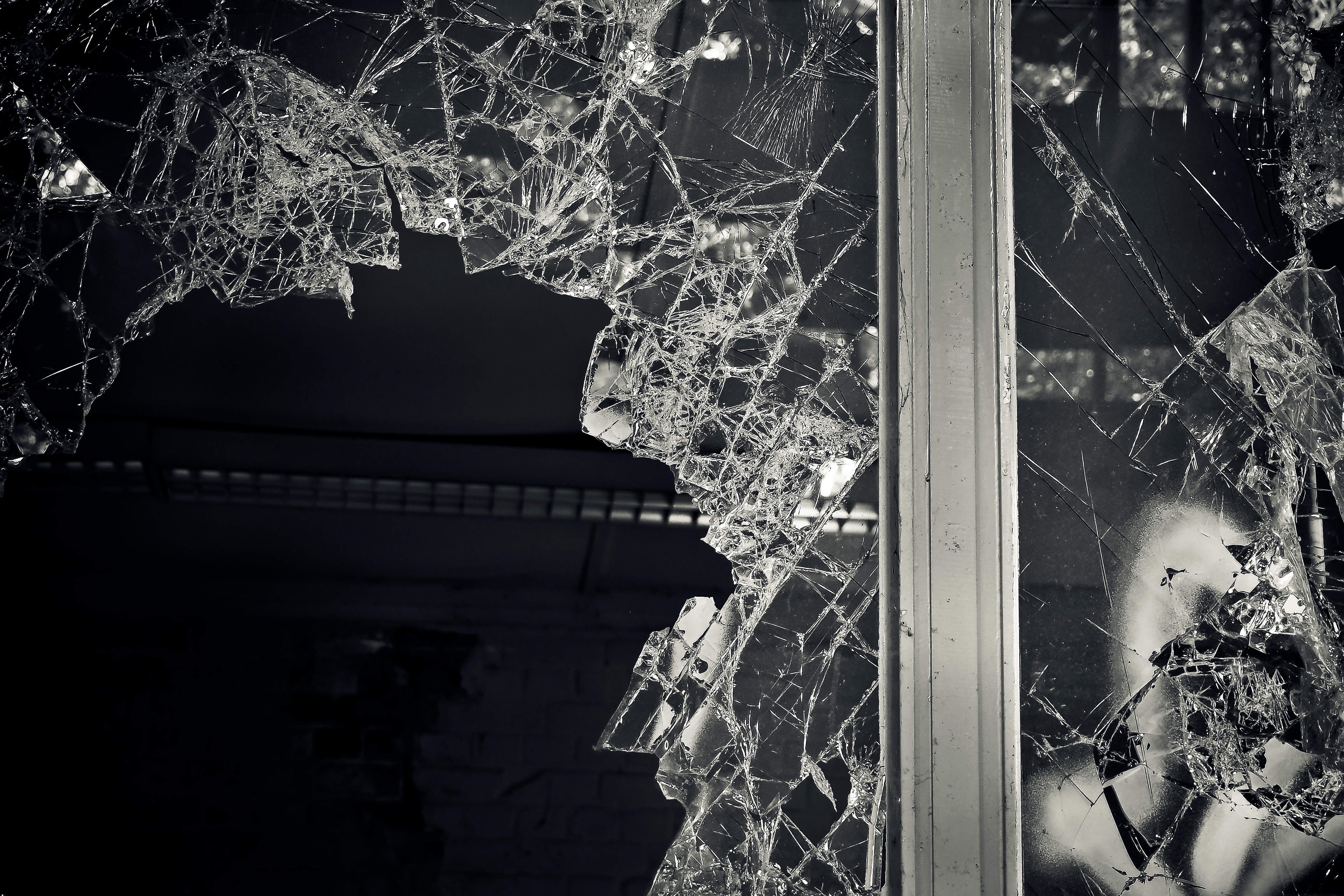 Robert Stone’s story, “Helping,” is told (mostly) from the point of view of Elliot. He’s a Vietnam vet and a recovering alcoholic social worker married to Grace, a lawyer who works for child protective services. Clearly these two share an occupational dedication to helping others. They also invest, gamely, in various methods of helping themselves. In addition to having participated in couples counseling, Grace, unhappily childless, faithfully attends Mass. Elliot has joined Alcoholics Anonymous and has logged eighteen months of sobriety as the story opens.

And the story opens on the day he falls off the wagon, something he attributes to thinking of a trip he took to Boston months before, when “the wet streets seemed cold and lonely” and “old hopes tormented him like phantom limbs.” He manages to stay sober anyway, until a man comes to him for counseling, a man who has been in the system a long time and has grown accustomed to being indulged by therapists and doctors—a man who enjoys being helped. Although the man is not military and has never been to Vietnam, he shares with Elliot some dreams that recall Elliot’s trauma there in a way he can’t shake. By the time Elliot gets home he has stopped by a bar and loaded up on whiskey, and the conversation that follows between him and his wife is a desperate, painful and acerbic exchange during which he says things like:

“…most of the time I’m putting one foot in front of the other like a good soldier and I’m out of it from the neck up. But there are times when I don’t think I will ever be dead enough—or dead long enough—to get the taste of this life off my teeth.”

And she responds, dry-eyed, “Poor fella.”

Then when he laughs at the idea she would ever leave him, we get a grim sampling of her own history:

“No, we stay…In my family we stay until the fella dies. That’s the tradition. We stay and pour it for them and they die.”

Elliot is an unfriendly drunk. Inebriated plans include stringing razor wire from the trees to decapitate the wholesome family of cross-country skiers next door, and inebriated behavior includes provoking, over the phone, the violent father whose child Grace has been fighting to remove from the home. With this latest relapse, Grace assures Elliot that in spite of her family record, she really is done. And there’s no reason not to believe it. After all, there must be a rock bottom for everyone. Right?

And a reader might wonder who would stick around after too much of this:

“You should have been a nun. You don’t know how to live.” [from Elliot]

“I know that,” she said. “That’s why I stopped doing counseling. Because I’d rather talk the law than life.” She turned to him. “You got everything I had, Chas. What’s left I absolutely require.”

“I swear I would rather be a drunk,” Elliot said, “than force myself to believe such trivial horseshit.”

Lots of writers have written about drinking, both before and after addiction nomenclature entered our cultural consciousness. But what Robert Stone manages, here, is to evoke the inextricable relationship, within the microcosm of human nature called addiction, among explanations, behavior, aftermath and perpetuation. By the story’s end he has also managed to—partially, at least—resurrect the destroyed idea of help with a sort of appeal to the deceptively simple twelve-step mantra. We live, whether we like it or not, whether it’s substances or something else we turn to for help more often than is good for us, one day at a time. It’s not a philosophy, it’s a parameter of existence, the acknowledgement of which disables our fantasies but also revives our hopes.

The story closes with the morning of a new day. Hungover, possibly still drunk, Elliot has taken to the outdoors with a shotgun. He meets the wholesome cross-country skier for one of my favorite encounters in literature. He aims at a pretty bird, fires, and finds himself relieved to have missed it. The sound of the shot brings his wife, nude, to the window—possibly worried that her miserable husband has done himself in, possibly disappointed, he allows, to discover he has not.

Her name is Grace, and the last three paragraphs are a kind of petition:

How beautiful she is, he thought. The effect was striking. The window was so clear because he had washed it himself, with vinegar. At the best of times he was a difficult, fussy man.

Elliot began to hope for forgiveness. He leaned the shotgun on his forearm and raised his left hand and waved to her. Show a hand, he thought. Please just show a hand.

He was cold, but it had got light. He wanted no more than the gesture. It seemed to him that he could build another day on it. Another day was all you needed. He raised his hand higher and waited.