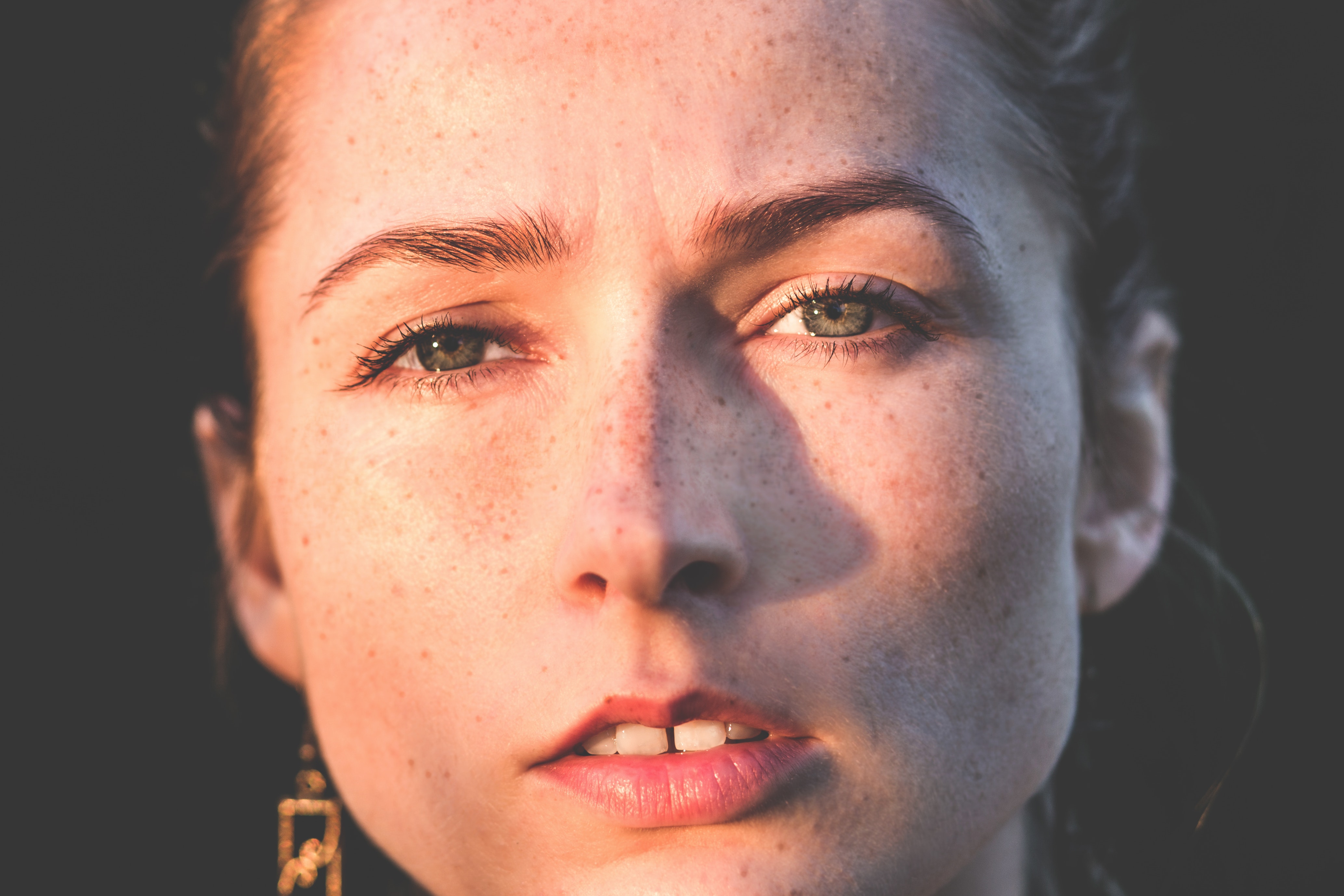 “How do you write women so well?

“I think of a man, and I take away reason and accountability.” – As Good As It Gets.

The above, often-cited quote about how to write female characters is quite funny, but at least for me, not true. As a man, I have not discovered a formula or answer for how to properly write women or girl characters into my stories. All I know is, I never know if I “got it,” until the female characters are given a stamp of approval by a few woman readers whom I trust.

A couple of years ago, a female reader in a workshop once told me that she was impressed by how well I write women in my stories. Incredibly flattered, I told my wife, who laughed heartily and derisively. She knows I don’t “get” women in real life. She often stares at me in quiet disbelief as to how I can be so dense about how she’s feeling. So how can someone like me have any hope when I write about women?

I will admit to a little secret here: Though every single one of my stories contains a few female characters, I have never written from a woman’s point of view. Never. I don’t feel confident doing so, because I believe I fundamentally lack the life experience to do it with any kind of certainty. Meanwhile, I feel fully confident writing from the perspective of (1) a male senior citizen, though I am not yet old, (2) a little boy, though I’ve largely forgotten what it was like to be one, (3) a poor male immigrant from an undeveloped country, though I have never been one, (4) a male doctor, though I have never studied medicine, and/or (5) a black/white/Hispanic/Indian/multiracial man, though I am none of the above, and on and on and on. As a man, for one reason or another, I believe I can put myself in another man’s shoes with a little research and a basic understanding of his circumstances.

However, I’ve never worn a woman’s shoes, and no matter how much research I do, no matter how many women I meet, and though I’ve been happily married to a woman for seven years, I don’t believe I can adequately describe what the world might seem like from a woman’s point of view. I’m sure I would get it completely wrong in some basic way  [Edited 2/27/12 2:24 pm EST, by Thomas Lee]. Thus, I have never felt comfortable writing sentences that begin, “She thought,” “She felt,” or “She believed” because I usually am not sure how the predicate clause should end. I am, by no means, generalizing women. Each is a unique individual. But each is an individual I don’t really understand, and I fear I’ll embarrass myself if I try.

Of course, though I write exclusively from a male point of view, I still have to write about how my male characters interact with women. All my male characters fall in and out of love with women and are dazzled, perplexed or (most often in my stories) transformed by women in some way. If they weren’t, my stories would not be about life as I know it. Thus, I had to learn how to write fresh realistic female characters as viewed by my male protagonists.

Writing female characters, even as observed from a male point of view, has proved challenging to me, because first and foremost, I had to learn to get over my own misconceptions about women. When I was in college in the politically correct Nineties, I thought it was sexist of me to try to write women any differently than I write men. So I tried to approach both the same way. That turned out to be an utter disaster. I was ignoring the reality of a gendered society, and my female characters turned out to be unrealistic and flat.

In my twenties, I was writing women characters quite badly for a different reason. I was writing supplements or foils to my male characters, instead of people who existed in their own right. Thus, when I look back on stories I wrote a decade ago, all of the female character were gorgeous objects of unrequited desire. One woman who read my stories once asked me, “Why does every woman you write about have to be ‘hot’?” The answer, of course, was because I was a single man in New York at the time, and that’s what I was interested in writing about. “Hot” women naturally popped into my imagination. Of course, when a character is a figment of my own fantasy world, instead of rooted in reality, that character tends to be less than interesting to any reader other than myself.

My female characters only improved as I matured and I approached writing them with humility. Because my life experience is so vastly different from most women, I still don’t feel comfortable stepping into a woman’s mindset. However, I can observe, observe, listen, observe, listen and observe. I even tried research at some point, too. I read several of those Mars/Venus-type books, though I found them less than helpful in terms of fiction writing (or any other area of my life, for that matter). Watching and listening did help, however. For the sake of my writing, I observe women quite a bit, though I try my best not to be creepy about it.

Again, I do not wish to generalize women at all. I’m not saying my female characters should represent all or even a small subset of women. When I write, I don’t ask myself, “Are women like this?” I ask myself, “Is it likely that ONE woman somewhere in the vicinity of the story’s setting might be like this?” The answer to that latter question in my early writing was often an emphatic, “Hell. No.” Now, if I haven’t seen or heard a woman do or say the things that take place in my stories, I tend not to include them. In fact, embedded in each of my female characters are probably a dozen or so qualities that I’ve pieced together from many different real women who are a part of my life. I don’t do that for my male characters. Perhaps that is sexist of me, but I naturally assume that the male characters I create are realistic based on my own instincts. When it comes to women, however, I simply don’t trust myself.