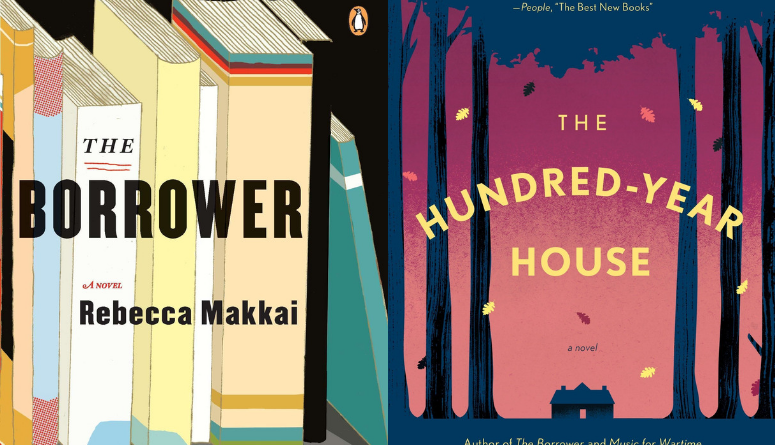 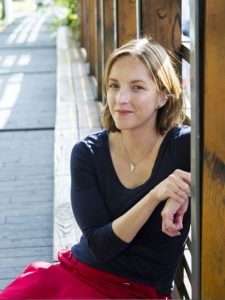 Rumor has it The Borrower developed over the course of nine years. Not to sound like your mother, but what took you so long?

It was really nine years start to finish, the first few years of which were just wimpy outlining. I refused even to refer to it as a novel for about five years—just “this longer thing I’m working on.” I was very young (21) when I started it, and I was fortunately smart enough to realize I had no real business writing a novel. It took nine years not because I was drafting, but because I was growing up and figuring out how to write.

I think that if your first novel fully prepared you for writing your second, that would be a very bad sign. If it doesn’t feel completely foreign and new and like you’re working without a net, then you’re probably repeating yourself.

The ways that you can most learn from a previous project are in the boring technicalities—knowing how to mark up your galleys, understanding how to get blurbs, etc. And of course it’s both helpful and terrifying to know that you have a good shot of the second book being published—that there are people out there waiting for it—whereas there’s something much more private about a first novel, which you know is likelier to live in your computer forever than to make it onto shelves.

Elsewhere, you describe mapping the geographical spaces of The Hundred-Year House. Can you say more about this procedure? Did you map first, then write? Did the maps change? Did you use glitter?

The Hundred-Year House is about a large estate through three different eras, and I needed clear mental maps of which rooms were where. Before I made the maps, the house was always changing around, in the same way a house might morph in a dream. I did the map partway through the writing, which I think is the right time for it. It’s like with outlining—I believe the best time to outline something is when you’re about a fifth of the way into it.

My maps were depressingly un-artistic. I was staying at an artists’ residency when I made them up, and I remember one of the painters seeing my maps and trying not to laugh. Glitter probably would have helped.

The Hundred-Year House has a non-linear chronology. How did you plan this novel?

This one felt at times more like a Sudoko puzzle than a novel. I wrote the sections in the order they appear in the book (that is, 1999, then 1955, then 1929, then 1900), but I quickly realized I couldn’t write much of anything until I’d outlined every detail of the whole book, in proper chronological order. It was tremendous fun to outline, because it was just unfettered creation, making up plot all day and not having to worry about my wording. I wound up with about sixty pages of notes. I was concerned that I might have taken all the freshness out of the narrative, that when I sat down to do the actual writing it would feel stilted—but, as I should have known, there were still many surprises. And of course I was constantly going back and changing the outline.

I loved it, though. Now that I’m sure I can do it, I don’t know if I’ll ever go back to writing with a straight chronology.

So, at the One Year In Point specifically…

I’ll tell you where I was with all three of my books:

God, that’s kind of a depressing litany. Anemic, rejected, abandoned in the middle of the soup. Next time, I’ll count the days and throw myself a party. I promise.