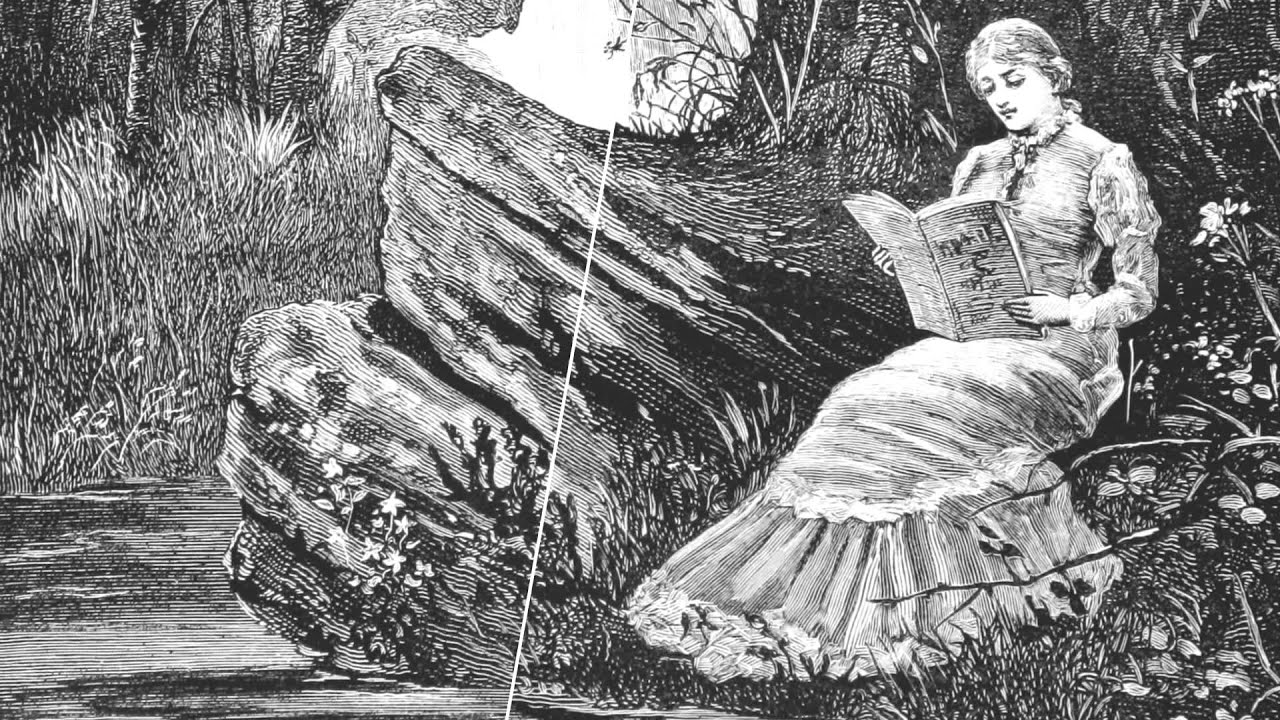 There’s something happening with the personal in writing, and Jason Guriel’s highly circulated Walrus essay “I Don’t Care About Your Life” wants to warn us about it.

“I Don’t Care About Your Life” isn’t as polemical as it sounds. For one, its title doesn’t so much reveal Guriel’s hand, as lampoon precisely the under-achieving self-referential voice that the essay goes on, at greater critical distance, to critique.

Then the actual argument is relatively light: Guriel advocates for the suspicion of “personal” writing in criticism, where personal is defined stylistically by conventions like the first-person pronoun. Yet, as he further historicizes and theorizes “confessional criticism,” the path toward a coherent and consistent sense of personal writing feints and digresses. In focusing on critics, Guriel implies that writing “about” a cultural product and writing about oneself are distinguishable and potentially mutually exclusive modes. Taxonomically, it’s unclear where personal writing ends and the “confessional” begins—or if, according to this framework, they overlap entirely.

This particular slurring elides the point that the writer of personally inflected criticism is not composing a diary entry. She’s choosing to refract personal anecdote or revelation through the investigation of an object or text (though fellow lapsed Catholics might interject that it’s all the more “confessional” to disclose, as it were, through a partition). This refraction may obfuscate both writer and object; it may alienate the reader from both. Or it may bend light in both directions.

I wouldn’t call this, as Guriel does, easy: “Relating works of art to one’s life, after all, is easy. (No reference library required.)” I wish that lives were uniformly as available, legible, and communicable as (often) are items in an archive; that coming to know yet unknown aspects of ourselves and of others were always as dependable and unproblematically sweet a process as following a call number to the distinct location where desired information waits for discovery or decay.

Focusing on criticism lets us diagnose confessional crit as a specific stylistic epidemic, but the three main causes Guriel cites—1) declining belief in The Canon, 2) web publishing’s increasing demand for immediacy, and 3) an affinity for informality resulting from pop cultural immersion—suggest that this appeal is an expansive thing, of which criticism is just one arm. People write themselves into their criticism for the same reason others write themselves into their texts: to counteract their disappearance. (see: Guriel’s own inclusion of a response to Calvin Trillin’s poem.)

So, full disclosure: reading this piece I thought, this is odd, because there is a palpable zeitgeist of personal writing enjoying increasing cultural currency, but it’s so pervasive that resistance seems powerless, not to mention a little irrelevant. This “now” of art and criticism is a moment distinct from the new sincerity, and it is not, to my internet-drunk eyes, equally by and for everyone. It’s for sad girls.

Sad girls live in their feelings. Posing existential questions under heart-stopping selfies, they aestheticize anxiety. Online, they like and retweet each other, they hold each other down, enacting a world that supplants female competition with witchy solidarity, and reconciles politicized feeling with feminine comportment. The barbs and lamentations of sad girl Twitter render the “subtweet” obsolete; theirs are spells against betrayals past, presented, and anticipated, and in turn, worldwide ladies of perpetual sorrow fave back.

Arguably, the most high profile sad girl is poet Melissa Broder of So Sad Today–both the bound essay collection and the monolithically popular Twitter account from which said essays grew. Broder has been called “the Internet’s most powerful merchant of feelings.” As @sosadtoday, her tweets are lowercase, mostly unpunctuated, streamlined to serve as extra speedy blow darts to teenaged hearts of all ages (“There’s a teenaged girl in all of us,” Broder told Vanity Fair), and the longer form retains that time-traveling pathos. When Broder concludes one essay with the line, “I am a superficial woman of depth,” she unwittingly articulates the very affirmation that so much sad girl content shares.

Insofar as it interfaces directly with web presence (reading like a memoir of going viral), Broder’s work seems to represent precisely the autobiographical mode that Guriel finds fishy in criticism. But if we’re to doubt it, we should probably understand it, too—the contours of this wave of enthusiasm for (and empathy with) feelings-centric art. Alana Massey, writer of the above tweet, IDs her personal website as a portal for “Feelings Journalism.” Larissa Pham, Fariha Róisín, and many of the writers borne from Rookie magazine: these are essayists and critics moved to study the object of their own lives.

Crucially, the “sad” designation isn’t necessarily literal; not all sad girls are shrugging dolefully into the abyss. Some are radicalized, in part, by their pain. Esther Fan and Olivia Park, cofounders of artists’ collective Sad Asian Girls Club, explain to Huffington Post that their moniker reflects less a reclaiming of depression than a naming of culturally specific feelings of isolation: “Being sad is a taboo, as if it should be something you hide and deal with yourself, but we should be able to present ourselves in a very obvious way in order to strike any meaningful conversation.” In their video “Have You Eaten,” a stationary camera films X and Y eating in silence as an offscreen maternal voice projects a steady stream of criticism. It’s in the actual silence to which this performance refers that the impulse to confess becomes imperative.

I can’t discuss the feminine-personal without gesturing redundantly toward Lemonade. As a hybrid of musical numbers and lyrical interludes, featuring spoken word adapted from poet Warsan Shire, Beyoncé’s staggering video album is emphatically, if obliquely, personal. By now, criticism has about killed the internet with speculation re: the referents to which each richly signifying image and lyric alludes, and the response resumes Formation’s production of quasi-academic criticism: writers are connecting with and expressing gratitude for the text, while curating further reading, debating archives of influence, and even (this is my favorite) historicizing Bey’s ceramics.

The most personal thing I’ve ever written is a film review of Fifty Shades of Grey. In it, I use the first-person twice, to describe the climate of the theater where I first viewed the movie. Concerned as they are with my fellow spectators, these sentences are likely the least personal sentences in the piece. So I’m feeling Guriel’s dual propositions that a) stylistic conventions of personal perspective don’t necessarily acquaint the reader with the writer, and b) “the heartbeat of smart sentences” (swoon) can be plenty to vitalize one’s prose.

But it remains unclear whether the central culprit is content (self-portraiture), or style (a particularly lazy brushstroke), and how—for lack of more precise/less loaded terminology—identity politics come to bear in both. In the midst of so much emotional textual production, and the sad girl spirit doing its part to fan the flame, the personal is nearly unavoidable. To relay its vividness is no more cliché than the notion of criticism without critics.