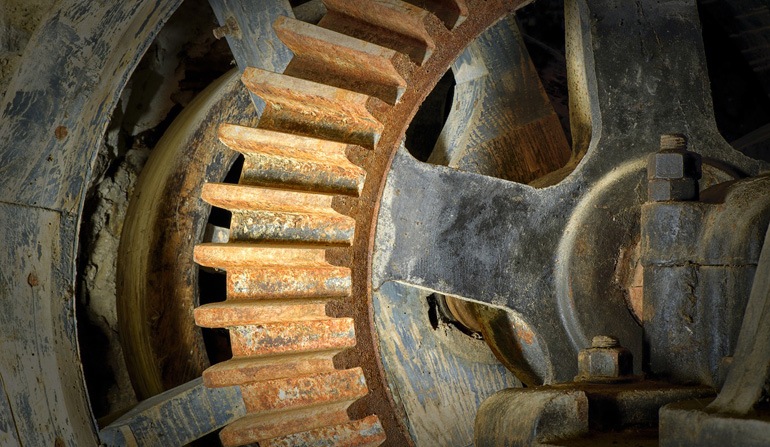 Inger Christensen’s poetry is most often described as experimental, and it most certainly is. But beyond technical innovation, what Christensen offered her readers is a humanistic body of work meant to look directly into our place in the world. Christensen was Denmark’s foremost poet during her lifetime (1935–2009). She spoke four languages, had a knowledge base that spanned areas of quantum mechanics, mathematics, and linguistic and musical theory. Susanna Nied, the translator responsible for bringing Inger Christensen’s work to American audiences said, “[Inger] wanted the first poems in alphabet to be like the poems that the first humans must have composed, maybe somewhere in caves: fundamental, incantatory, marking the power of words and of the things they stand for.” So well-founded, so intentional, was her empathy.

Though Christensen’s work has been well-loved in Europe since the publications of her first two collections of poetry, Light (1962) and Grass (1963), in Danish, her poetry did not reach American audiences until alphabet, translated by Susanna Nied and published by New Directions in 2001. I don’t remember how I found Christensen’s alphabet, but it was only a couple of years ago, and my copy is ragged from keeping it close to me.

alphabet is structurally based on Fibonacci’s sequence in combination with the alphabet, where “a” is 0+1=1, so the first section will have one line, and so on, ending on “n.” This construct and Christensen’s clear lyric voice create a mesmerizing latticework that frames a post–Cold War era reflection of humanity’s flaws, but also our resilience as part of the natural world. alphabet opens with the line, “apricot trees exist, apricot trees exist,” an affirmation of life that simultaneously insinuates vulnerability and presence. Christensen returns to the apricots, in the sixth section, beginning with the letter “f”:

fig trees and the products of fission exist;

and fruit trees exist, fruit there in the orchard where

in countries whose warmth will call forth the exact

colour of apricots in the flesh

By Christensen’s sixth entry in alphabet I am aware I have landed in a piece of art, a self-contained realm of symbols and sound, where letters and numbers are equal in its architecture, and compassion for life is the lens. And then I remember that this is a translation, and I am humbled again.

In an obituary for Christensen published in the Guardian, the authors Lock and Stougaard-Nielsen write, “She was Danish, and it is a misfortune for any great writer to be confined to a language with few readers.” True, had Christensen’s poetry reached a wider English-speaking audience sooner than seven years before her death, and decades after her volumes were published in Denmark, their reception may have had a positive impact on her life, which she earned. However, nothing about reading alphabet, and Christensen’s other poetry collections, has ever made me feel sorry—only grateful that her poetry made it to an American publisher.

In an interview with Iris Cushing for Circumference, a journal of poetry in translation, Susanna Nied explains that she first encountered Inger Christensen’s work while she was an American exchange student in Denmark in the early 1960s. After returning to the US, Nied began translating Christensen’s early volumes of poetry, Light and Grass. While a graduate student in the ’70s, Nied showed her translations to one of her comparative literature professors, who encouraged her to send the translations to Christensen. Nied finally worked up the courage to do so in 1979. Christensen replied with positive feedback and asked if Nied would translate It, which was published in Denmark in 1969 to much acclaim.

Over the next couple of years Nied worked closely with Christensen in translations of her work, describing the process as “like chipping away at a block of marble, trying to recreate a sculpture” and gaining a more masterful understanding of the language, “learning [Christensen’s] own personal Danish, from the ground up.”

In 1980 Nied was awarded a grant to spend six weeks the following year in Denmark working with Christensen on translations. In late 1981, Christensen sent Nied her newly published alphabet and upon receiving it, Nied said, “No marble blocks here; I understood perfectly what was going on. I read straight through, finishing late at night, with tears running down my face.” Nied finished the preliminary draft of the translation the day before she flew to Denmark, never having told Christensen that she had begun translating it.

Somehow it took twenty years for Nied to find a publisher for her translation of alphabet in the US. In the same interview in the journal Circumference, Nied admits to feeling discouraged. If publishers do not profit from publishing poetry, they profit even less from poetry in translation. It strikes me that this is especially the case for translations reaching an American audience, a notoriously insular, monolingual body of readers. One can hope that this is changing.

Because of the impact that Christensen’s poetry has had on me I’ve gained a new fascination with translation. What is this art? If languages are made up of symbols and constructs that shape our perception, then translators superimpose art upon art, translating perception. Christensen’s work often explicitly deals with ideas of perception through language and other symbolic constructs we create to order the world, which makes Nied’s ability to capture and recreate these ideas in the written work all the more admirable. I will admit to forgetting that I was reading poetry in translation while so absorbed in lines like, “guns and wailing women, full as / greedy owls exist; the scene of the crime exists; / the scene of the crime, drowsy, normal, abstract, / bathed in a whitewashed, godforsaken light, / this poisonous, white, crumbling poem” from alphabet. Yet each time I remember that what is before me is some kind of elemental collaboration my heart is glad that two humans’ art can be so perfectly aligned.