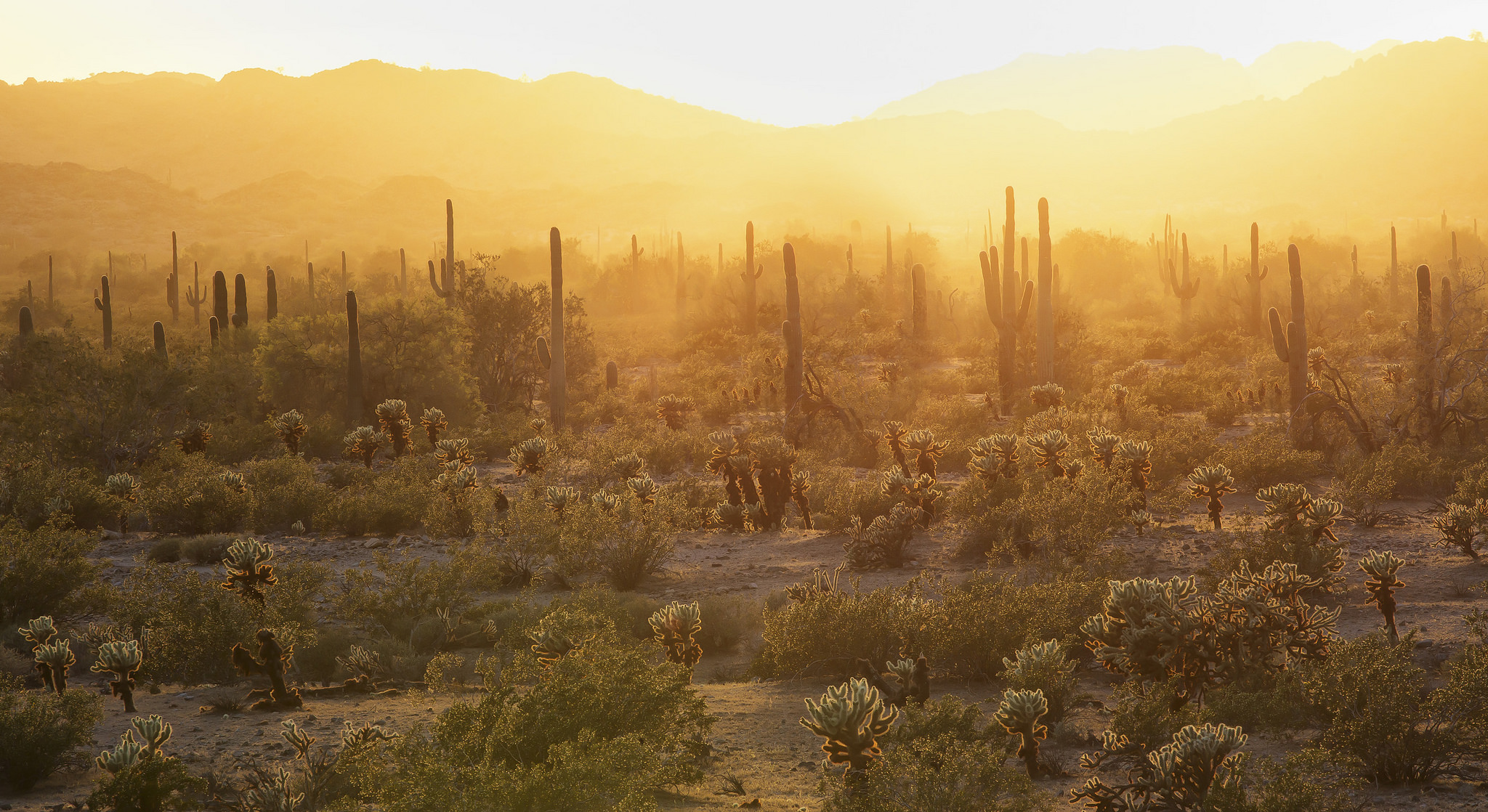 I’ve been stoked for a number of novels this month, but maybe none as much as Chris McCormick’s Desert Boys.

It’s his first collection, a series of linked stories. His progressions are thematic. The prose is lovely, and the guy seems like an ace—but more so than the subject matter,  or even the promise of a solid summer read, I’ve found myself looking forward to McCormick’s book largely because of its setting: California’s Antelope Valley, just at the western tip of the Mojave.

Because, thing is, I’m a sucker for desert narratives. It’s an easy entry point for me. The sort of thing that’ll compel me to give my payment information. Author and theme and subject aside, when I’m curating a bookshelf, I’m curating for setting, and I’m a little in awe of people for whom that isn’t a factor because it’s how I built my world, how I found the windows through which to perceive it.

Gary Soto single-handedly gave me strong feelings for Fresno. Claire Vaye Watkins handed us the gift of Nevada. Matthew Dickman allowed us into his Portland, and ditto of Rabih Alameddine’s Beirut, and Jenine Capo Crucet’s Miami, and T. Geronimo Johnson’s Braggsville, and any other author who’s taken a little known locale or a well-known hub and let us borrow us their room with a view.

There seems to be a debate, among certain sets, about the importance of place in literary fiction. Like, which locales are being included. What it means when others aren’t. But it honestly feels less like a discussion than the re-hashing of an obvious law: place matters. Vantage matters. Its abuse and its absence do too. This certainly holds true for the writer, but the same may be doubly pertinent for the reader as well.

In the same way we form assumptions based on appearance (or, let’s say, how we view whatever protagonist we’ve received), a very similar set of tropes exists in regards to setting, (although I’d argue that, honestly, those are probably a little less malleable). So many factors go into reinforcing the perception of one’s environment that it becomes all that much more difficult to insist that it’s not, actually, always that way. And any nod at describing the lives of those who live there, in a manner that clashes with whatever’s been established as the norm, is deemed as less of an exercise in imagination than the writer’s having decided to engage in autobiography (to hear Daniel Alarcon tell it, you could end up in some pretty awkward interactions—but that’s another discussion for another day).

Particular environments end up relegated to very particular sorts of narratives. You get the border novel that can’t escape the narco narrative; the Brooklyn novella solely concerning a very specific moneyed set; and the Latin American opus where nothing is at it seems because everything is magical and that’s all there is to it. Navigating place politics can feel a little like what Alejandro Zambra describes in My Documents:

Typecasting makes writers lazy, for one. But it also makes the world smaller. You end up crippling the reader. And this becomes doubly important when you’re talking about minorities, or the disadvantaged, demographics who more often than not are having their narratives dictated to them, rather than telling their stories themselves—you end up with something like Bivayanga Wainaina’s list of exactly what (not) to do:

Readers will be put off if you don’t mention the light in Africa. And sunsets, the African sunset is a must. It is always big and red. There is always a big sky. Wide empty spaces and game are critical—Africa is the Land of Wide Empty Spaces. When writing about the plight of flora and fauna, make sure you mention that Africa is overpopulated. When your main character is in a desert or jungle living with indigenous peoples (anybody short) it is okay to mention that Africa has been severely depopulated by Aids and War (use caps).

Coming up, I seldom saw my surroundings in text. When I did, they were not on the Pen/Faulkner shortlist. But seeing my environment in narrative would’ve been confirmation that it—that we—mattered. When a setting is typecast, it does a funny thing to a reader’s head

Persistence becomes a very peculiar form of erasure. Dodging particularities weaponizes these vantage points. And setting is a way of reminding us that, in the larger scale of things, we really do matter.

So if a book’s ability to make me think deeply about its locale is at all indicative of its quality, Desert Boys was more than successful. I cared about the valley. I cared about the people in it. And in giving us the gift of his environment, McCormick gives us all a new window to view ours through as well.