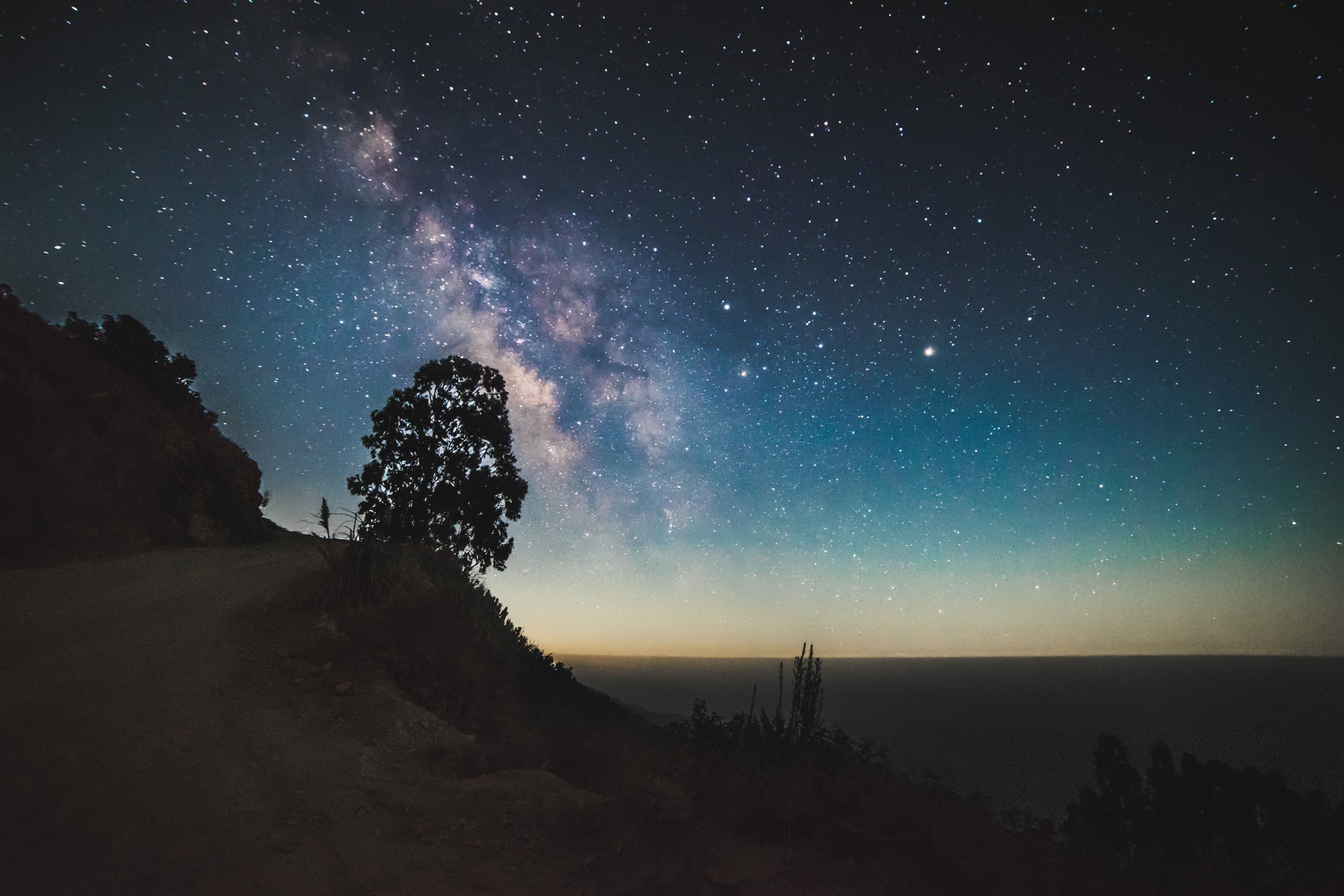 It’s a comet, no it’s a planet, no it’s not a planet, yes it is. What is it about Pluto that so draws us to it? Is it that Pluto is so far away? Or is it just that we always pull for the underdog? Over the past few years, especially, as Pluto’s planetary status has been called into question, the adoration for the planet has only risen. Perhaps, there’s something to the idea of distance, of the unknowable vastness that stretches between us on Earth and the surface of this planet (or dwarf planet or whatever). It is in this expanse, that poetry seems to have found a way to talk about other distances—more of the metaphorical and emotional nature— through the use of planets.

In his poem, “Pluto’s Loss,” poet Paul Guest begins with the line: “Little star, how lost to us you are already” and goes on to elegize Pluto as something that is so small and far away and cold that it’s easy for humans to forget, to not think about, to push out of the mind. However, Guest then brings the poem around to his own thoughts. It’s easier to remember the distances between our own memories—a lost love, perhaps—than it is to think about the distances between planets.

In the end of the poem, though, Guest then makes another twist: it’s also easy, he argues, for humans to be small and distant and forgotten by the heavens. The poems ends: “In that moment, and in this one, I could not be/ more human, to the dead sky/ making apologies heard by no one, by nothing.” Maybe, we identify with Pluto because we too can feel so small and cold and easily pushed out of the mind.

In Lindsay Tigue’s poem “Minor Planets,” she discusses not Pluto, but rather another celestial body that has gone through a declassification. Ceres, an asteroid, was long classified as a planet. Tigue, a poet who often incorporates the minutiae of facts and history into her work, uses Ceres and other minor planets to make a grander statement about the plans we make, the connection we find, and the way we use knowledge to feel stronger and more certain within our lives, our relationships. The poem begins broadly and matter-of-factly: “The Cereian surface is a mixture/ of water-ice carbonates, and clays.” This language keeps the reader at a distance, and so when she shifts to the I voice, we feel a break in the poem: “We didn’t eat breakfast every morning/ but we were going to call/ our future son after both our grandfathers.”

This placement of the personal within the universal, the longing and implied loss (the “we” voice quickly transitions to an “I” and the reader is left with the sense that these were plans that would never come to be) here, makes the ending of the poem reverberate in more ways than one: “I see these men hovering near/ a telescope in Nebraska, hunched in concentration/ over research, careful plans.”  What, the poem seems to be asking, does this research and careful planning help us achieve in the end?