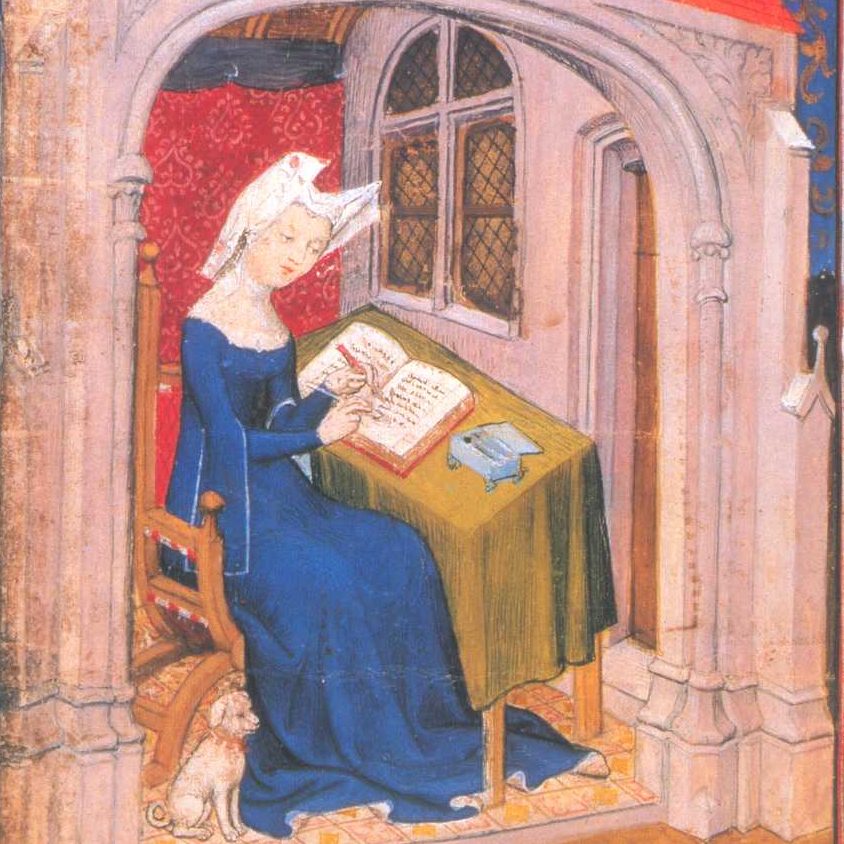 For Kita, Veronica, Jessica, and Marina

“Please come flying,” Elizabeth Bishop pleads with Marianne Moore, in her poem Invitation to Miss Marianne Moore (1955), “above the accidents, above the malignant movies, / the taxicabs and injustices at large.” This will—passed between two poets and friends—to alight from the predictable rhythms of crimes made regular, enmediated, and immense is an appealing one.

It seems like everybody is spending ink on the fallout from Harvey Weinstein, Louis C.K., Matt Lauer, Franco Moretti, Charlie Rose, Lorin Stein, Mario Batali, et cetera, et cetera.  There’s a lot of handwringing: How do we make sense of bad deeds done by celebrity dudes?  How do we maintain a critical distance between art and its ne’er-do-well makers? How will we receive a comeback when it’s inevitably staged?

To be a woman in the world is to know intimately that the recent headlines are just the most clear-cut examples of rampant, daily, and often far less assailable, but no less damaging gendered violences predicated by men against women. To the women writers who want to make some kind of bifurcated intervention in consideration of Woody Allen or to tangle with your writer-guy friends over how to memorialize shades of differentiated assault, let me say this withering thing my ma still sometimes says to me when I emerge expectant from a dressing room: it does nothing for you.

So instead of letting loose in a more dedicated scree against the think-pieces that have produced a din of ladysplaining lobbed at deaf dude ears, I want to celebrate women talking to other women.

The first woman credited with making a living by her pen is the Italian-born, France-based author, Christine de Pizan who not only made that money, but tackled literary misogyny beside. But her possibilities for collaboration with other women were so stifled, many were necessarily the stuff of fiction. In her most famous tome, Book of the City of Ladies, an illuminated Middle French text dating from 1405, de Pizan grapples with her own frustration over the poor representations of women in literature. In a vision, she is visited by three womanified and avenging Virtues (Reason, Rectitude, and Justice: oh my!) who inform her that she’s been appointed by none other than God to take on the literary and social establishment. Women have been unprotected for too long, the Virtues tell de Pizan, “like an orchard without a wall,” and it’s up to her to build an impregnable city in which women can dwell without threat of assault and defamation. Assembling a transnational pantheon of incredible ladies—from virtuous pagans to dazzling princesses to martyred saints—de Pizan lays the foundation of her allegorical city in a series of snapshotty, text-based biopics credited to the Virtues. The City of Ladies isn’t perfect. Its gynocentric utopia is marked by medieval morality—good reputation, chastity, and obedience to husbands are hallmarks of deserving citizens. But solidarity and shelter for de Pizan’s “beloved ladies” also abound.

Regrettably, it would be wrong to think that shelter and patronage for women writers had become a given in the time that has passed between 1405 and our contemporary literary moment.  Instead, there are still daily reminders of the gatekeeping that limits the reach of women’s voices.

The most recent edition of The Cambridge Companion to Irish Poetry (2017), for instance, hit bookstore shelves last month with only four women in an anthology of over 30 invited writers. This is the latest in a series of occlusions of women writers from Ireland’s national canon. To counteract the edition’s lacunae, a group of women poets from Ireland and Northern Ireland created both a genealogy tracing those historic elisions and a pledge for literary professionals to redress gender imbalance in the collection and curation of Irish literature.

This is part and parcel of the story that VIDA has been telling for years in its annual count that chronicles both the absence of gender parity and the vast imbalances of intersectional representations for queer, trans, and non-binary authors as well as those writers marked by historically elided race and ethnic categories. Keeping tabs on Anglophone Lit tastemakers like The London Review of Books, The Atlantic, and n + 1, VIDA reminds us that sustained conversations between a multiplicity of voices are available, but still aspirational where mainstream English-language publishing is concerned.

“This is why the work is so important,” writes Audre Lorde in I Am Your Sister (2009 [1985]).  “Its power doesn’t lie in the me that lives in the words so much as in the heart’s blood pumping behind the eye that is reading, the muscle behind the desire that is sparked by the word—hope as a living state that propels us, open-eyed and fearful, into all the battles of our lives.” To amplify a voice isn’t only about being seen, it’s about being heard and felt in an intimate and material way. Writing, at its best, is about building conversation and capacities to shelter one another.

There’s a moment at the end of Zora Neale Hurston’s Their Eyes Were Watching God (1937). Protagonist Janie Crawford has finished telling her life story full of thrills and heartache, the ravages of virulent racism and gender discrimination in America, to her long-time friend Phoeby Watson.  The two women are sitting on the porch of the house Janie has come home to and begin to think about what their gossipy neighbors will say about Janie’s unconventional story. Janie delivers one of the more quoted passages of the novel. “Love is lak de sea,” she implores Phoeby to tell the nosy community members whose love, she notes, didn’t work like her own. “It’s uh moving thing, but still and all, it takes it shape from de shore it meets, and it’s different with every shore.”

In this, my last regular post to the Ploughshares blog, let me say express thanks to my most near interlocutors who have animated my contributions here and continue to inform my writing life. For their power, their smarts, their generosity, their citationality, and their protections: all my gratitude to the writers and scholars Kita Douglas, Veronica Fitzpatrick, Jessica Hines, and Marina Magloire. I have grown so tall in your company. You have created a refuge of intellectual and creative possibility—which is to say: a much more interesting story.

“With dynasties of negative constructions / darkening and dying around you,” Bishop closes her petition-poem to Moore, “with grammar that suddenly turns and shines / like flocks of sandpipers flying, / please come flying.”

Our dissatisfaction with the state of the world—literary and actual—is, like de Pizan’s, like Lorde’s, like Phoeby’s, something to hold on to. Dissatisfaction is a place to grow our loves and friendships from so they become vast like Janie’s sea. It’s a place from which to elevate our conversations to shiny, sandpipery syntax so that all the more voices might have a chance to soar.