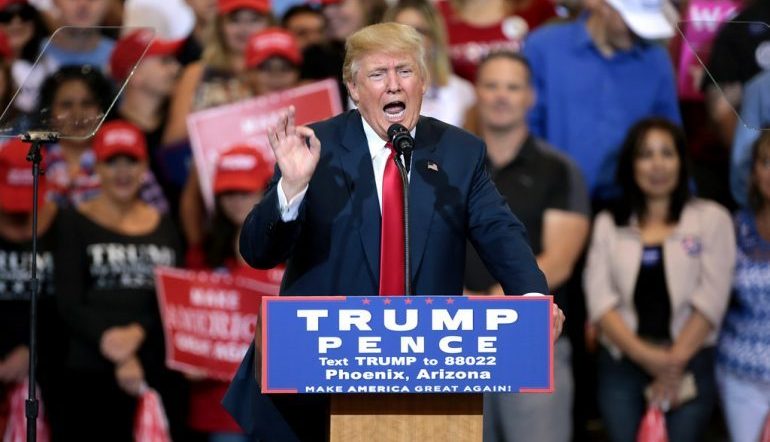 For translators, and probably everyone else who works from home in this country, it was impossible to get anything done during the week of November 8. I, for one, could do little more than scroll down my Facebook feed. Some of my friends on social media expressed a feeling of dark depression and desperation, others a fatalistic lack of surprise. Many encouraged taking action through donations, volunteer work, and activism. One of the clear messages rising from these articulations of anger, frustration, and hope, was the significance of unification—of standing up against injustice, and of standing with those who are prey to the promised policies of our president elect.

This is nothing new. This country, and this world, has always been filled both with some people who see a population made up of equally valuable groups, each with its unique history, challenges, and customs, and with other people who see a population divided into teams, ranked on a scale of worthiness. To them, the particularities of race, ethnicity, gender, or disability don’t amount to much; they are generally recognizable by their inferiority to the home team, a view often disguised behind claims of not being able to “see” such differences.

Both these kinds of people are suffering from a dangerous fallacy. For those of us who see individuals of different races, ethnicities, genders, religions, and physical states as being equally significant, it’s easy to be fooled by our Facebook feed and our close surroundings into thinking that the entire country is made of people who agree with us. It’s even easier to imagine that if we occasionally share an article about some atrocity or another, we’ve done something. The truth is, it means very little when the only people listening are those who already share our views, and serves mainly to give us the illusion that we’ve done our share, clearing our anger vents and being rewarded with “likes.”

For people who define “American” as white, Christian, non-immigrant, heterosexual, and—let’s face it—male, the fallacy is in their perception of history. Just as the sleep deprivation caused by motherhood messes with my mind, causing me to question the reality that seemed so familiar only yesterday, the deprivation of these people’s wellbeing, brought on by economic duress, leads to a misperception of history. When people are in distress they become nostalgic for something they recall, through the fuzzy curtain of memory, as being an ideal reality of the past. For some, it is all too easy to imagine that shiny past as a place where everyone looked and sounded just like them.

But that was never America. It was never a small, homogenous country of identical individuals, if such a contradiction even exists. From its bloody beginnings to its glorious establishment, America has always been a country of immigrants, of diverse groups, of different skin tones and dialects, of the tired and poor. What made America great, and what could make America great again, is this multitudinous quality, this possibility, this richness of variety.

Like many of my friends, I spent much of the time since the election trying to figure out what I can do that would actually matter. I’ve called government representatives to voice my concerns, contacted humanitarian organizations seeking volunteers, set up monthly donations, signed petitions, and read articles in an attempt to orient myself in this new reality. It was hard to focus on anything else. Work was done slowly, if at all; I played with my baby half-heartedly. Who are we? I kept wondering. What kind of country is this? How has it veered so far off from its beginnings as a haven for refugees?

The question lingered in my mind as I made slow progress in my translation work. How do we know ourselves? How does a country forge an identity? And what can one do when that identity begins to smooth out just a little too much, losing the rough edges, the asymmetry, the different shapes and shades that make it complex?

The answer, I think, is through different voices. When the plethora of voices that come together to create a magnificent mess of inclusion are shut out by one voice, already the strongest and wishing to be stronger still, desiring to be the only voice that is heard, we lose pieces of ourselves.

When we read literature from different languages, we are really reading ourselves. Even when the stories are not immigrant stories; even when they are set elsewhere, what we are looking at is the origins of us. In a country so large, there are going to be people who find it easy to forget that the world doesn’t orbit around a rich, white man. If they take off their blinders, if they pick up a book written by someone who looks different and sounds different than them, perhaps they will remember that we all came from somewhere.