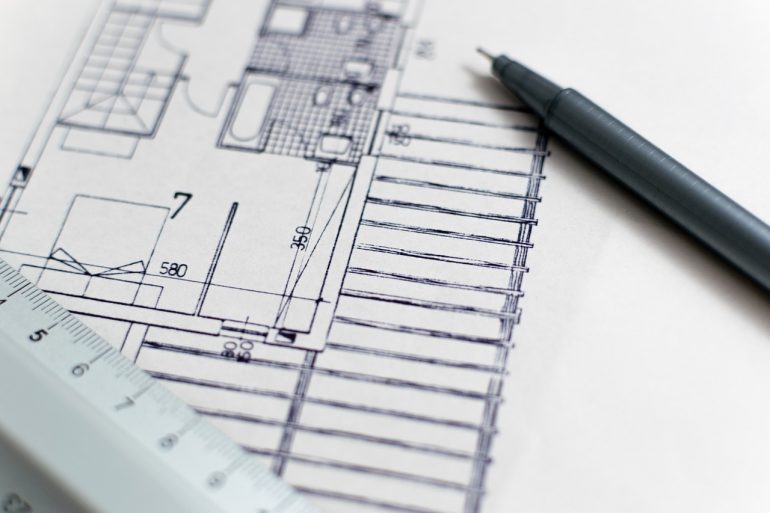 A car that can’t get you from point A to point B is a bad car. A pitcher that can’t hold liquid is a bad pitcher. A garment that doesn’t fit the human form is a bad garment. (Make it work, designers!) A poem that doesn’t make you feel something is a bad poem.

Too simple, yes, but it’s a start.

I’m bored of the vague and toothless critical language that often surrounds poetry. What does it mean for a poem to be “haunting”? “Passionate”? “Brilliant”? “Beautiful”? These words of praise are just euphemisms for the slightly embarrassing phrase: “I really like this.” They indicate genuine appreciation (which is excellent and necessary in our hypercritical age) but they don’t get us any closer to the questions of why and how a poem works. I want a pragmatic critical language that lets me examine a poem just like any other product of design. A poem is no more self-expressive than a clock and contains no more human spirit than a refrigerator, but should be demonstrably just as useful as either. How do we use poems, and how do we know how to use poems?

There’s a principle in design called affordance: we are able to tell what an object can do by noticing clues in its appearance. As Donald Norman explains in The Psychology of Everyday Things: “Affordances provide strong clues to the operations of things. Plates are for pushing. Knobs are for turning. Slots are for inserting things into. Balls are for throwing or bouncing. When affordances are taken advantage of, the user knows what to do just by looking: no picture, label, or instruction is required” (Basic Books, 1988; p. 9). The familiar shape of a handle on a pitcher is an affordance. We know by convention and a lifetime of experience that a handle affords grasping, so we grasp it. We don’t test and prod at each new pitcher expecting it will require some novel approach. A well-designed pitcher provides these visual cues as to how it should be used.

Affordances in poetry come from visual cues like stanza structure, line lengths, end rhymes, and diction. These qualities can be taken in at a glance and let us “pre-read” the poem. Consider the following short poem, in which I’ve crossed out all but the last word of each line. We can tell quite a lot about the poem even with most of it redacted.

(You can read the full text here.)

Five lines long, the third and fourth lines a little shorter than the others, and an aabba rhyme scheme: it’s unmistakably a limerick. As soon as we recognize that it’s a limerick we know generally what to expect from the poem. It should be silly and make us laugh. We expect a good time and we’re disappointed if we don’t get one. (Or if it does break that convention, we want it to do so in an interesting way.)

The poem’s affordances let us know what form we’re looking at, which implies a means of approach and a standard of judgement. A limerick raises laughter. A sonnet packs a powerful punch or a bitter sting. A ballad tells a short tale, and an epic tells a long one. Free verse goes out of its way to eschew the traditional patterns but has accrued its own typical functions over the centuries: scintillating confession, mind-bending abstraction, contemplative imagism. If we know what to expect, if we can recognize each poem as an instance of a type, a product of design, then we know how to appreciate what we receive.

But I want to emphasize that form isn’t about playing by the rules. More often the point is to play against the rules. In capable hands, form is a means of self-expression. Consider W.B. Yeats’ poem “The Fascination of What’s Difficult”:

The fascination of what’s difficult
Has dried the sap out of my veins, and rent
Spontaneous joy and natural content
Out of my heart. There’s something ails our colt
That must, as if it had not holy blood
Nor on Olympus leaped from cloud to cloud,
Shiver under the lash, strain, sweat and jolt
As though it dragged road metal. My curse on plays
That have to be set up in fifty ways,
On the day’s war with every knave and dolt,
Theatre business, management of men.
I swear before the dawn comes round again
I’ll find the stable and pull out the bolt.

There’s no traditional recognizable form. If we pre-read we see that the poem is thirteen lines long (a strange choice), the line lengths are about equal (iambic pentameter, actually, with only a couple exceptions), and there’s a strict but uncommon rhyme scheme at work: abbaccaddaeea. The pre-read fails. It’s not a traditional form, though there’s a sense of formishness. What is Yeats doing?

First and foremost, he’s genuinely expressing his feelings. In the rush to categorize the poem’s design we don’t want to miss that Yeats is saying something very interesting and sad about the way his work running the Abbey Theater impinges on his creativity. We can appreciate and enjoy that even without a knowledge of form.

But it’s almost always the case that a knowledge of form adds more to our appreciation of a poem. In Our Secret Discipline: Yeats and Lyric Form (The Belknap Press of Harvard University Press, 2007), Helen Vendler identifies the poem as a variation on the sonnet. It’s halfway between a Shakespearean sonnet—with the subject shifting every four(ish) lines and the “sting” coming in the last two lines—and a Petrarchan sonnet—with the major turn from the fantasy of the colt to the autobiographical reality of the theater coming after the eighth(ish) line. We’re not just being picky and didactic here. We should think of poetic forms like architectural styles: they are the shapes we live in. Vendler’s insight is that Yeats is shaping a new design—an Irish design—that simultaneously appropriates and rejects the sonnet forms of England and the Continent. Yeats tells us he’ll let the colt of creativity out of its stable, but he shows us, if we know how to see, that he’ll do it by forging a new poetic style that nods toward the old ways while staying true to contemporary Irish life.

Poetry finds its use as a means of communication. The play of words’ visual placement on the page and their musicality as they’re read aloud—in short, their form—is an inextricable part of their message. The same words in prose couldn’t communicate the whole emotion, whether joy or bitterness or peace or sadness. It’s enough, as casual readers, to love poetry just because. But a critical language that can take the measure of passion must begin with form, a love of the intricate craft of saying.