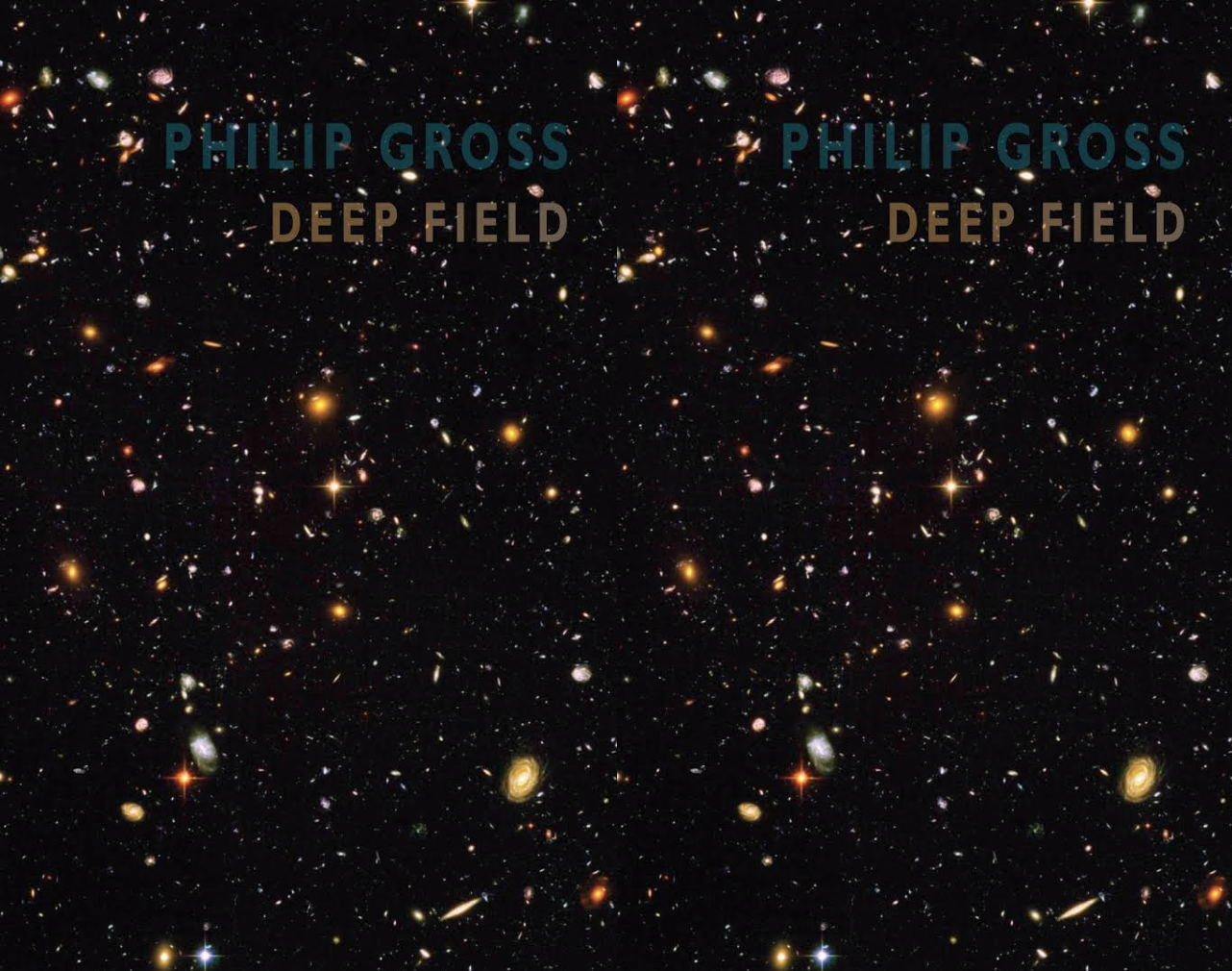 Deep Field, by T. S. Eliot Prize-winner Philip Gross, charts the slow loss of the author’s father, John, to aphasia, an irreversible decline in the brain’s language faculties. Gross’s father, who once knew five languages, has lost his ability to complete even an English sentence and as both a son and a writer, Gross mourns the loss of easy communication.

He recounts the challenge of figuring out what his father means—in one instance, practically reduced to a one-man game of charades—and asks us, “Who looking in/the window now could say/which one of us was the one deprived of speech?” In alluding to the lack of clarity he encounters, many lines in this book are rhetorical questions, such as: “Where can you go back to once you’ve lived in language?” This is the central question in the work.

Yet Gross also seems to be confronting the limits of his art—challenging poetry, with its impressionistic forms and tyranny of economy, to make linkages with his fathers’ deteriorating vocabulary and expression. The poems in this collection are all silence and patience, gaps and rambling. a hybrid of both the author’s and father’s voices. The text is full of false starts, prompts and extrapolations; fragments fall onto the page in unexpected meter, like the elder’s broken cadence. It’s almost as if Gross believes that it’s not a spouse, a doctor, a scientist, or a son who can reach someone with aphasia. It’s a poet.

The bigger problem, of course, is that Gross’s father has lost not only his language, but a swath of his identity, and Gross grapples as much with his ingrained expectations of his father as he does with finding new ways of communicating. Eventually, this leads to an exploration of how bonds are sustained when someone we have long known experiences a break in personality. Though it’s a well documented challenge with diseases like Alzheimer’s, Gross astutely observes that is the same isn’t true for the parents of growing children, who in fact take specific delight in the surprise of new and surprising iterations. Remarking on how his father has “un-aged into a chatterbox child,” Gross draws a parallel with his own infant son, Jacob: “Two weeks old, he’s all vowel, open-/ended, unconstructed/shameless bowel of wanting /this, thwarted by that.”

It was once written that, “Adult love shouldn’t be about remembering what it was like to be loved as a child, but imagining what it took for a parent to love us.” That notion is what drives this sensitive exploration of Gross’s father in Deep Field: how adult love occurs not unconditionally, but continues to be renewed in spite of unforeseeable conditions.