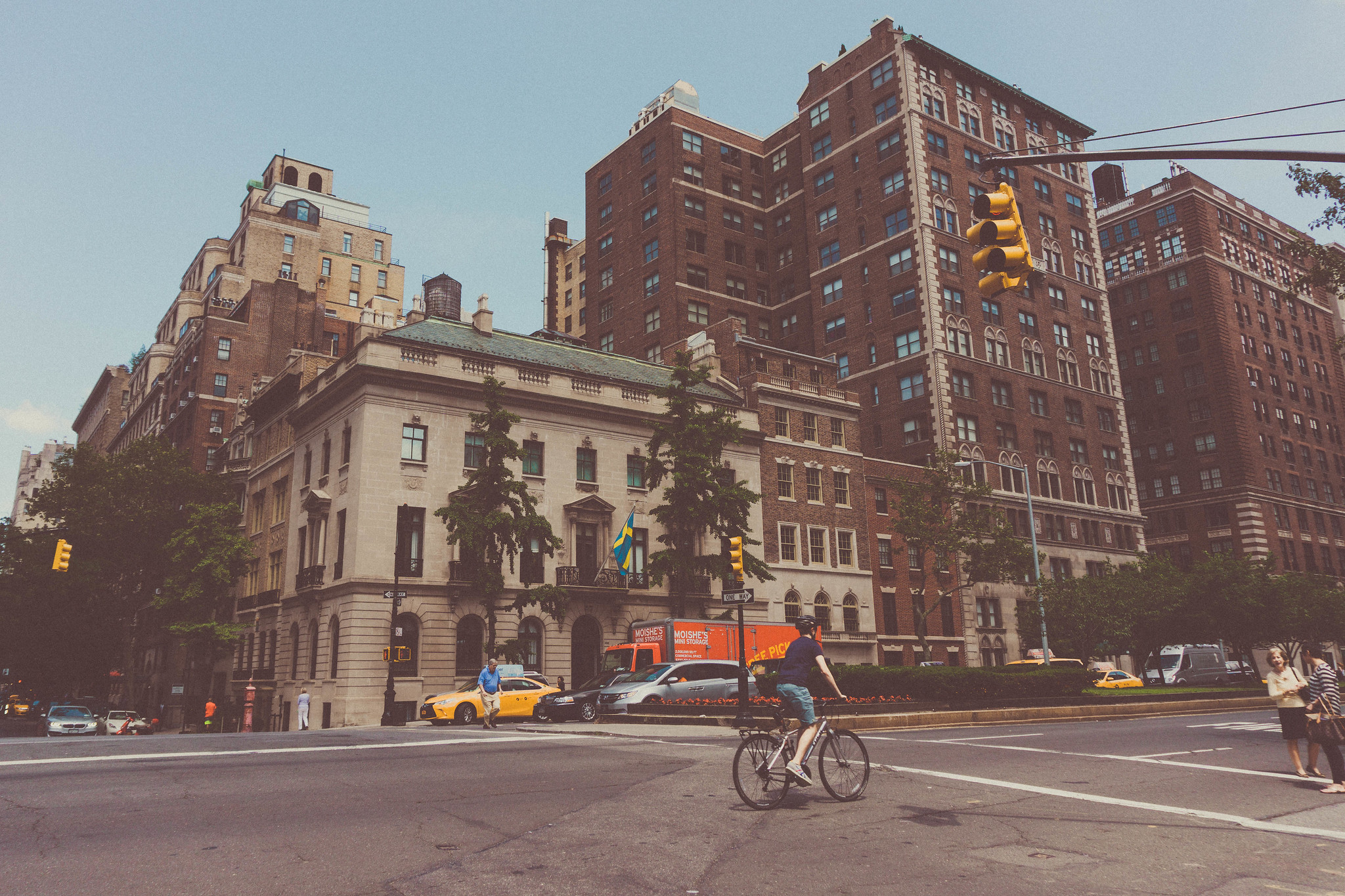 When I first moved to New York I interviewed for nanny positions with some families in upper Manhattan. While her daughters were getting manicures, one Upper West Side mother told me, “I’m not sure. I could go for someone like you—you’re different. Or I could just go for a woman from the East Indies.”

New to the United States and its complicated rules of political correctness, I didn’t quite know what to make of this comment. I just knew it made me cringe. Were there only two categories of people who could work as nannies? And did these categories entail nothing more than our country of origin and cultural heritage? Or was the truth contained in the color of our skin? Was I meant to be proud of being different? Did I belong to a separate class of nannies?

Ella, the nanny protagonist of Madeline Stevens’ Devotion, is different, too. Young and pretty but not a student (and thus not looking for work to pay off her college tuition), she is a floater—aimless, friendless, penniless, and bored. Her only direction is away from her small-town Oregon home. When she lands a nannying job with wealthy Upper East Siders Lonnie and James, after having barely eaten anything for weeks, she is the only white, American-born nanny at the playground. Her employers treat her like a friend, loan her books and clothes, give her free access to their fridge and petty cash, and never accuse her of theft, as happens to some of the other nannies she knows. But this high status loses its luster when Ella compares herself to Lonnie, who is rich, college-educated, gorgeous, and the object of many a man’s sexual fascination. The scale of privilege constantly shifts under her, fostering a lethal combination of gratitude, jealousy, and resentment within Ella.

Ella becomes enamored with Lonnie, compulsively stealing her personal belongings, copying pages of her diary, and fantasizing herself into her sexual life, both as Lonnie and whoever gets to touch Lonnie. The two women are of the same age and share a physical resemblance. They form an intimate friendship, trading romantic partners, sometimes even switching identities as a game from which they both benefit—Ella enjoys momentarily experiencing Lonnie’s charmed life, and Lonnie gets to slum it, pretending to be the help for a day, feeling justified in her abhorrence of the same entitlement from which she hailed.

But Ella’s love for Lonnie is constantly colored by the dark hues of jealousy and obsession, as well as the danger of true damage. She wants to engulf Lonnie, owning her and becoming her simultaneously. Her every move becomes trained on the sole purpose of crawling into Lonnie’s skin, and her final attempts at possession turn violent and criminal.

For all of Lonnie’s brazenness and blasé confidence and Ella’s toughness and street pride, no matter how empowered they both feel by their bodies’ ability to attract and abuse eager men for their own benefit, no matter how drunk on this power they occasionally become, there is an inescapable truth that continues to rear its ugly head throughout the book: they both live in a world where females are essentially prey—gawked at, lusted after, pawns for power and sexual desire, available for purchase, dirt-cheap.

Ella is acutely aware of this danger and walks through life like a hunted animal, her senses alert to every move of the predators surrounding her, flinching vicariously whenever Lonnie seems oblivious to the fact. It is a world in which women are devoured and taken apart by men, until only fragments of them remain. Ella and Lonnie have different origins—the former coming from a working class, uneducated rural family, and the latter from WASP Ivy League money. But they live in the same dimension—the dimension of the unhappy woman, craving a reality different from her own, but unable to define it. A dimension in which women are easy prey for power-wielding men—be they trust-fund babies, charming cult leaders, or the average Oregon man coming over for dinner.

Ella wants to protect Lonnie from evil but also loses her patience for Lonnie’s happy-go-lucky naiveté. While Lonnie can afford to occasionally forget that the world is not her safety net, Ella’s neighborhood of Crown Heights, where she studies the house of a cult leader and serial woman killer, offers plenty of reminders, as does Lonnie’s overbearing father, who condescends to Ella and belittles Lonnie. But the most prominent reminder of all is the fact that without Lonnie’s wealth, Ella cannot eat, and without Lonnie’s father and husband, Ella cannot continue to benefit from that wealth.

As Ella works to solve the mystery of Lonnie, to consume and contain her, she knows full-well that disappearance is in the cards for both of them. In a way, her ultimate betrayal and abuse of Lonnie (aided and partially orchestrated by James) is a way to make the final call: Ella can remain in place, while Lonnie must become unhinged. Only one can remain.

Tags:A House Made of Light, Devotion