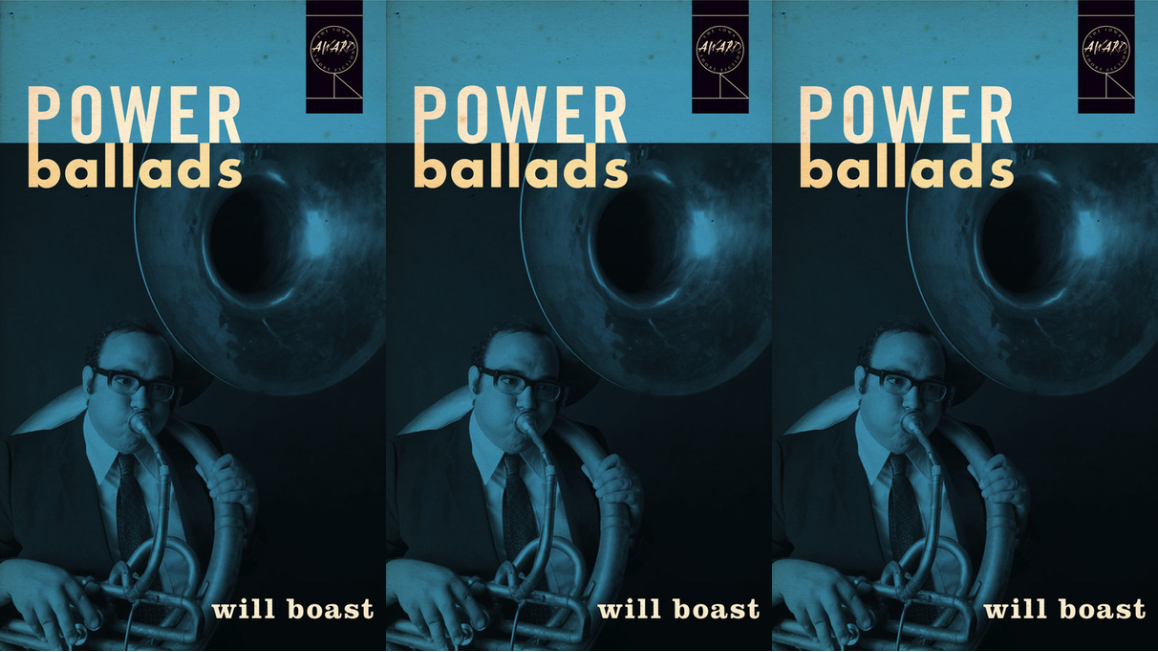 A lot of writers are drawn to music. There is nothing scientific about this impression, but I think there are more novels, poems, and stories about music and musicians than, say, dancing or drama or painting or film. Willa Cather’s Song of the Lark, Scott Spencer’s The Rich Man’s Table, Ann Patchett’s Bel Canto—and more recently Rick Bass’s Nashville Chrome, Jennifer Egan’s A Visit from the Goon Squad, and of course Nikolai Grozni’s Wunderkind, reviewed earlier this week.What sets the 2011 Iowa Short Fiction Award winner Power Ballads apart from these is the focus on ordinary working musicians as opposed to celebrities or virtuosos. Through linked stories we see different tracks in the musical career of a man named Tim—a young teenager sitting in on polka bands with his tuba, later a drummer for teen idol twins, and later still a drummer for a jazz band preparing to tour.

Like the drummer of any band, Tim is the anchor that connects the other players to these stories, and like the title character in Elizabeth Strout’s Olive Kitteridge, Tim is sometimes the protagonist and other times a minor character; he is the focus of the first and last stories and does not appear at all in some. His love affair with Kate, a lawyer who loves musicians, moves from its early days until his final act of revenge after the relationship’s demise.

Like surprise selections on a shuffled playlist, other characters offer new facets of the world of music. An embittered critic seeks revenge for his young brother’s death; the patiently angry wife of a touring musician has a fling with a younger man who sells drums; a choir leader struggles to win the respect and attention of his rowdy rapper students.

Even the events that don’t directly involve Tim take place in the settings of his life: small-town Wisconsin, Chicago, San Francisco, and Portland, Oregon. In that respect these stories are like bands that occupy the same venue on different dates, except what’s really on stage here is the complicated and even desperate relationship the characters have with music and the people who perform it—the bruised ego of being replaced, the embarrassments of unexpected success, the obsessive narcissism, and the sheer physical effort of getting it right, again and again.

Lynne Weiss’s short fiction has appeared in Black Warrior Review, Larcom Review, Sequoia, and Brain,Child. Her unpublished novel A Vaudeville Turn: The Hidden History of a Forgotten Star, is about a singer who finds her voice and loses her love in the world of early vaudeville.