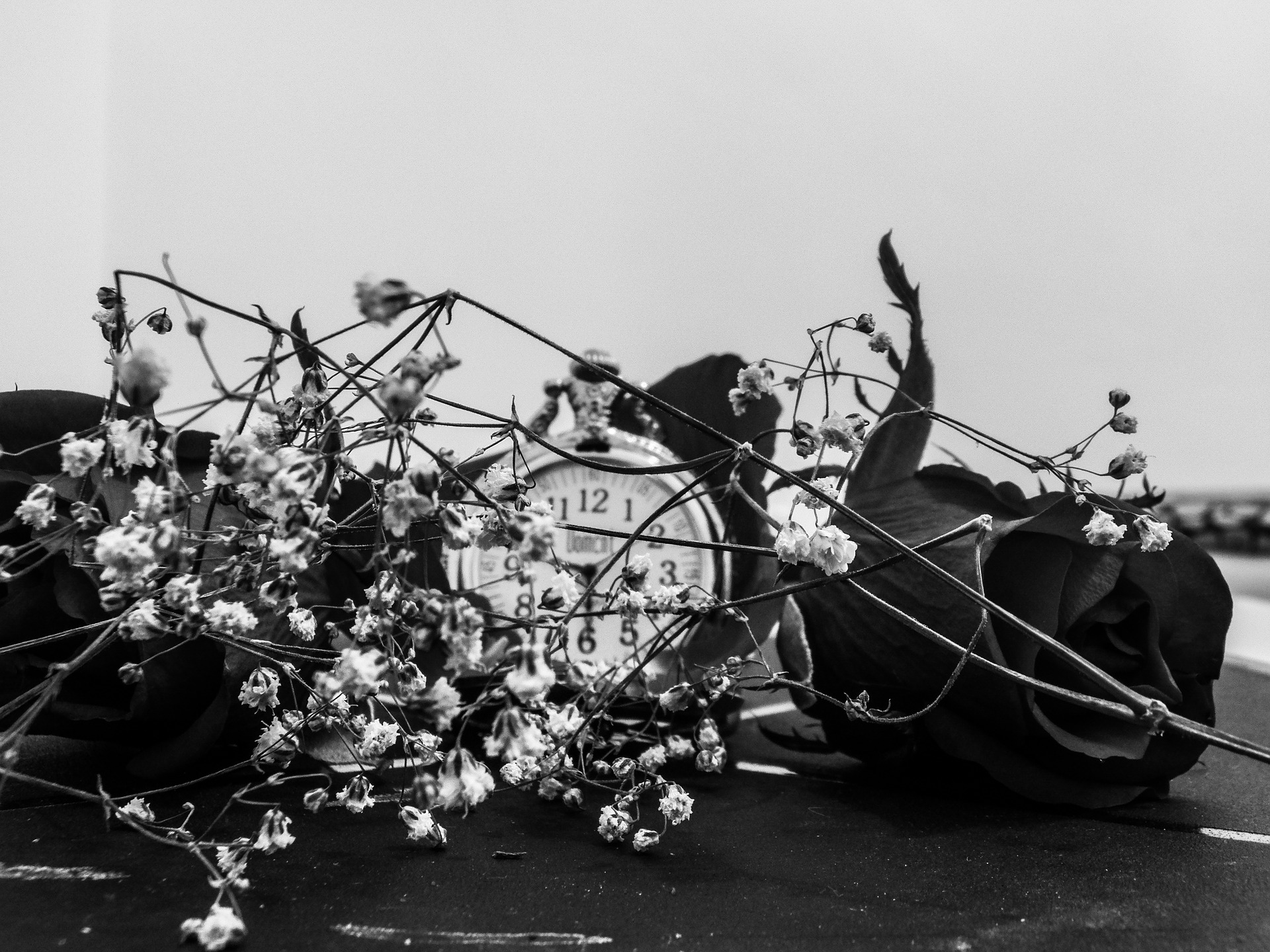 I like to follow up my reading of a text with its cinematic counterpart. After finishing Virginia Woolf’s Mrs. Dalloway, I rented the DVD of the same name with great anticipation. But after the credits rolled, I was unsatisfied: while the cinematic version of Woolf’s novel provides a touching and well-acted rendering of her vision, it fails to recognize and execute some critical themes from the hard copy novel.

In the film, the omission of a consistent concept of time was immediately recognizable. Yet, the novel is divided by eleven panels of time. The film occasionally shows Big Ben chiming the hour, but fails to highlight how Woolf saw the theme of time as absolutely critical to shaping the individual’s everyday experience. Entirely absent from the film is the concept of deep time, a reading of time that pre-dated conventional 24-hour time. One of her journal entries confirms her desire to produce such a concept in a work like Mrs. Dalloway: “I dig out beautiful caves behind my characters: I think that gives exactly what I want; humanity, humor, depth. The idea is that the caves shall connect…” This primordial illustration shows Woolf’s need to portray a sense of movement that simultaneously spans the modern convention of time, yet remains timeless. Although the film does shift between scenes from Mrs. Clarissa Dalloway’s childhood and the present, this sense of “time before time” is absent.

The “beautiful caves behind her characters” in Woolf’s novel lack complexity in the film version. Poignant scenes are cut, weakening the cinematic version. As in the novel, there’s a film scene where Mr.Dalloway is shown trying to decide what to get his wife for her birthday. But the angst Woolf writes into his action—buying his wife red roses—is completely passed over.

It’s not so easy to dismiss Mr. Dalloway when his internal musings surface as they do in Woolf’s novel. First, buying flowers is unusual; he “never gave Clarissa presents.” Trying to muster the courage to tell his wife he loves her, Dalloway muses, “it is a thousand pities never to say what one feels,” a sentiment echoed by Sally near the end of the novel: “it was the only thing worth saying—what one felt.” By paralleling Dalloway with another significant love of Clarissa’s life, Woolf gives Dalloway dimension placing him beside one of the most emotionally intricate characters of the cast. Thus the decision to bring home flowers, which his wife accepts casually, is significant. This action allows us to identify with Dalloway in a way we cannot in the film, which portrays him as a charming simpleton. Woolf’s Mr. Dalloway may be less complex than her other characters, but he still feels, an important distinction ignored in the film but imperative to Woolf’s story.

Peter Walsh, Mrs. Dalloway’s old lover, dominates both the novel and the film, but several key scenes in the latter are altered and significantly change a reading of his character. In the film, Peter leaves Clarissa after his initial visit and enters a park. He catches the attention of a coy young woman, and tips his hat. The following pursuit scene found in the novel is completely omitted. Yet this event is vital to understanding Walsh. Woolf intends for him to be seen as a man who is constantly reaching for something he can never quite achieve, something very much like “the very woman he had always in mind; young, but stately; merry, but discreet; black, but enchanting.” The film version of Peter Walsh is a moody, brooding little fellow who believes he lost all meaning along with the loss of Clarissa’s hand. But Woolf’s Walsh is more complex: she continues to question his own struggle with sanity in ways the film does not, comparing his fruitless pursuit of the Regent Park girl to a “half made up” adventure. Peter muses to himself that “one makes up the better part of life,” and “creat[es] an exquisite amusement.” Woolf’s Peter struggles with the reality of his life. He is constantly trying to alter his perception of reality by making up things to supplement the lack of fulfillment he feels.

The film’s portrayal of Mrs. Dalloway’s friend Septimus also veers from Woolf’s text. He is undoubtedly mentally disturbed, but his hallucinations about his lover are stripped of their homoerotic quality as Septimus’s terrifying sweats and eccentric physical contortions overpower his life story. Strangely enough, it is the “insane” Septimus that states one of the novel’s most lucid philosophical statements: “it might be possible that the world itself is without meaning.” The film, however, reinforces common stereotypes of insanity, creating a groveling, spittle-ridden coward of a man whose idiosyncrasies comfort an audience who has learned to expect as much.

Woolf’s presentation of Septimus is a tender portrayal. If one of the purposes of her novel is to situate the insane alongside the sane, Woolf surely wants the reader to focus on the miniscule line that separates each side.

Mrs. Dalloway is a novel about human character and human strength, through time, and regardless of time. In it, Woolf argues that perhaps there is a type of insanity that is lived by the (allegedly) sane. Perhaps a life of pretense, forcing one’s day around the motions of a clock and throwing lavish social parties from boredom and ego, are just as disturbing as Septimus’ real illness. Mrs. Dalloway the film veers from this reading, comfortably redirecting Clarissa into the arms of her beloved Peter in a slow and close dance in the final scene. This catharsis is relieving, but not convincing or true to Woolf’s intent.