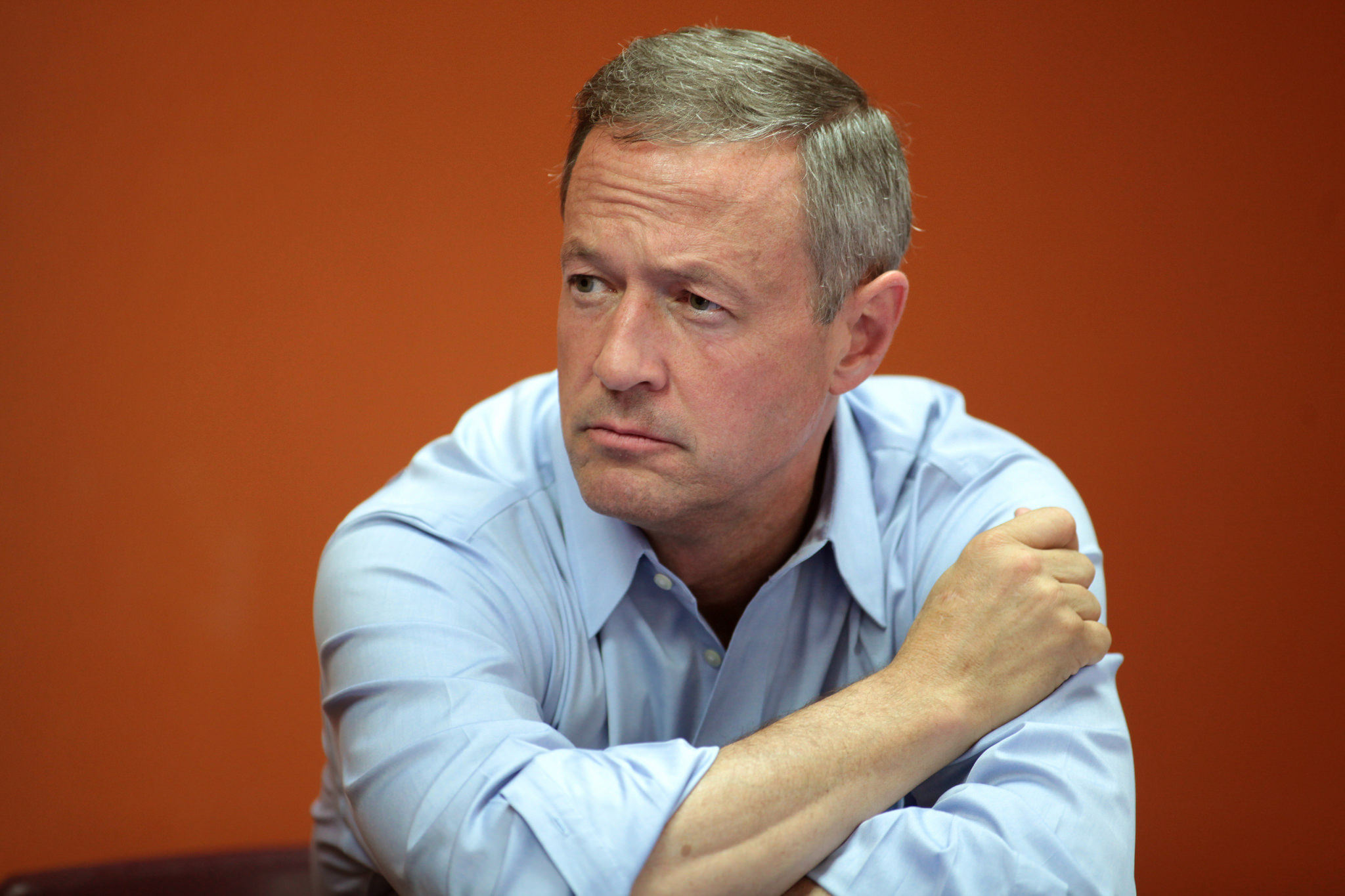 Martin O’Malley’s failed presidential bid is a novel that writes itself, and I’d write it tomorrow if my plot wouldn’t risk turning into fan fiction. A handsome, two-term governor gets bested by a woman and a socialist and suspends his campaign after receiving 0.5% of the vote in the Iowa Caucus.

I doubt O’Malley’s story ends here. In Maryland, the Democrat delivered marriage equality, the Dream Act, gun control, and ended the death penalty (and a top political theorist, Danielle Allen, made a case for his presidential candidacy here). But if his story is curtailed, it may be because a writer preemptively latched onto O’Malley’s narrative, introducing him to the world as Tommy Carcetti, Mayor of Baltimore in The Wire.

If you’re looking to study plot or character, and you haven’t seen The Wire, treat yourself to a binge immediately. Simon upends the classic cops/robbers trope, often leaving us unsure who to root for in his five seasons of moral gray.

While Simon claims that Carcetti is a composite of several politicians, it is a challenge to read him as anyone other than O’Malley. (Disclaimer: I grew up in Kansas but moved to Baltimore when I was eighteen. I volunteered for O’Malley’s mayoral reelection campaign, in awe that Democrats really could win elections). Not only does Carcetti’s rise to power mirror O’Malley’s own political trajectory – a white city councilmen seeking a mayoral bid in a majority black city – but his character contains elements that I saw in a young O’Malley: charm, idealism, and fierce ambition (disclaimer: I interviewed O’Malley several times for my college newspaper). Ambition, however, blinds Carcetti; his eye on the governorship often prevents him from making decisions that enable meaningful change in Baltimore.

Last spring, as Baltimore erupted after the police killing of Freddie Gray, eyes turned toward O’Malley, looking back on his decade of “zero tolerance” policing. In that moment—a month before O’Malley launched his presidential campaign—the man and his fictional counterpart seemed to become one.

O’Malley faced the unique misfortunate of having been introduced to America vis-à-vis Carcetti. Typically, a politician’s real-life rise to power comes first and the fiction follows. Bill Clinton’s 1992 campaign story is told in the novel Primary Colors, which was published four years into his presidency. Ethan Canin’s novel America America tells the story of Henry Bonwiller, a progressive senator whose bid for the presidency is derailed due to his involvement in a car accident that kills a young woman. Three decades stood between Senator Edward Kennedy’s own failed White House bid and Canin’s novel.

President Obama—the masterful campaigner, the astute literary mind—told his own story, introducing himself via Dreams from My Father.

We live with presidential campaigns longer than we do most novels, so it’s no wonder that the rise and fall of candidates begin to take on narrative import. When Joe Biden lost his son Beau last spring, my heart ached for his political ambitions. After a career in the Senate, multiple failed presidential bids, eight years as Obama’s vice president had readied him. He would be 74 when inaugurated. This would be his last chance.

That, readers, is the moment a novel begins.

As is the moment when a promising young politician, the rising star of the Democratic Party, receives 0.5% of the vote in Iowa.