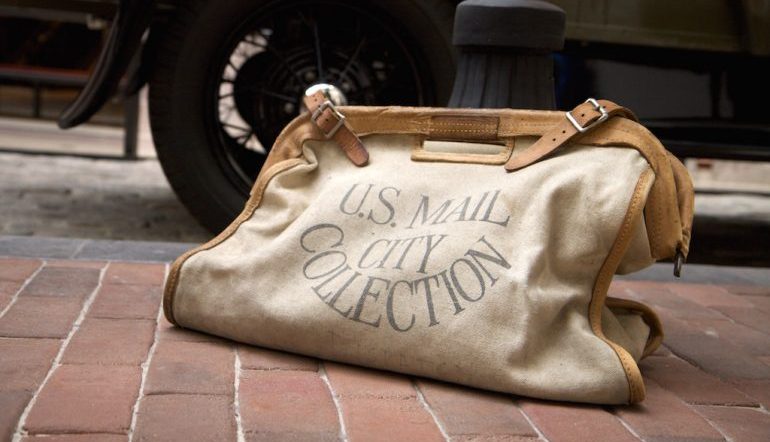 Resistance doesn’t always have to be loud, and remaining silent doesn’t make a person any less brave. In cases where someone doesn’t feel safe vocalizing their thoughts—like in situations of domestic abuse—choosing to remain quiet can be a necessary and powerful tool for survival. In Yiyun Li’s short story “A Flawless Silence” from The New Yorker, the main character Min is in a relationship where she does not feel completely safe standing up to her husband. But, as the reader sees, Min often uses silence to her advantage.

Min immigrated from China to America in her early twenties to marry her husband Rich. Like Min, Rich grew up poor in China and moved to America in hopes of a better life. Min was never in love with Rich, and the reader deduces that love was never on the table for Min in the first place. “Min had grown up thinking she was born into a role as a flawless daughter, and someday she would become a flawless daughter-in-law, wife, and mother.” That’s why when Rich—who was already living in America when their marriage had been arranged—sent letters to Min involving instructions on what she should wear and what sort of job she was supposed to get when she got to America, Min still went ahead with the marriage. She was meek and quiet, and that, she believed made her desirable.

Three kids and many years later, Min’s silence is a defense mechanism. Rich, it turns out, is a Trump supporter. On election night, even though Min supported Hillary Clinton, she didn’t say anything to Rich as the election results came in. She also remained quiet when Rich said, “The longer a woman’s hair is, the shorter her sight is.” She had not been raised to resist. Rich had married her, “because she was not the kind of woman who would use strong words.”

Just because Min is quiet on the outside, however, doesn’t mean she doesn’t have thoughts of rebellion. Ten years before, when their son was an adolescent and they hadn’t yet had their twin girls, Min and Rich’s marriage had been on the brink of collapsing. “Divorce would be a disaster for everyone,” Rich had told her. He would take all their money and gain custody of their son; Min would be left with nothing. Although Rich had meant this as a threat, the possibility of a new reality left Min feeling relieved. She let herself imagine what it would be like to be alone, without the responsibilities of being a wife or a mother. Even though Min did not go through with the divorce, and she and Rich went on to have more children, the very fact that she had thought about her life, in a different way than she’d ever been allowed to think about it before, was a form of resistance.

This tactic returned one night after the election. Rich was telling the twins (in third grade at this point) how dangerous it would have been if Clinton had won the election. ‘For instance, any boy could have used the girls’ bathroom at school if he wanted,” Rich said. “How would you have liked that?’” At this, Min pictures herself nudging a bottle of wine off of the table. It’s Rich’s wine and if she broke it—even on accident—he’d surely explode in anger. Min imagines the whole fight in her mind, envisioning all of the things she’d tell Rich. “Yet this scenario, which Min had seen in films, would never happen in her family.” Why imagine a scenario that’s never going to happen? It’s a way to cope. It’s a small and feasible way for Min to deal with her anger.

At one point, the reader learns that Rich wasn’t the first man Min had been set up with for a possible marriage. When she was nineteen, she met with an older man under the pretense that he had three unmarried sons and he wanted to see if she would be deemed a proper wife for one of them. Min was left alone with this man during the meeting. He sat too close to her on the sofa; Min tried to tell herself that he was just being fatherly. At that end of the meeting, he instructed her to call him the following week. Here, Min uses silence as a survival tactic. She doesn’t call him back—as she was instructed to—and she ignores the calls from the matchmaker who had set them up in the first place. Eventually the man finds her and confronts her. “The anger in the man’s eyes was not the anger of a concerned father—even at nineteen, Min could tell that. The resentment was that of a betrayed lover.” And because of this, Min rushed into her marriage with Rich and started her life in America.

Years later, the older man found Min’s email address and requested they reconnect. “A few times a year,” the reader learns, “around major Chinese holidays, Min received an email from a man whom she had met twice in her life.” The older man, who could have been her father-in-law, writes as if he is catching up with an old friend. He talks about his family, restaurants, and even includes pictures of himself and his grandchildren. He also asks for pictures of her. These emails, it can be seen, are not an innocent way to reconnect. They are controlling and predatory.

Min receives one of these emails at the beginning of the story. The old man says he’s eighty-four now, and he calculates that Min would be forty-four. Min is seen trying to ignore this email like she has done with all the others. She makes excuses for the man, saying that he is lonely and needs someone to speak to. And she even imagines him dying soon. But, for some reason, remaining quiet is not something she can do anymore and she realizes, “a silence stoically maintained, she now understood, did not give her any dignity.” A realization that prompts her to finally write back: “Please stop writing me.”

From the outside looking in, sending this final email may seem like an easy task. But rebellion is relative. Sometimes small acts—like ignoring someone, envisioning our own freedom—are all that a person is capable of that day. Min may not have conquered all the despair in her life, but that’s a tall order for anyone. What she did do, though, was take a small chip off that despair. So when it’s time for her next small act, she’ll have that much less to go up against.