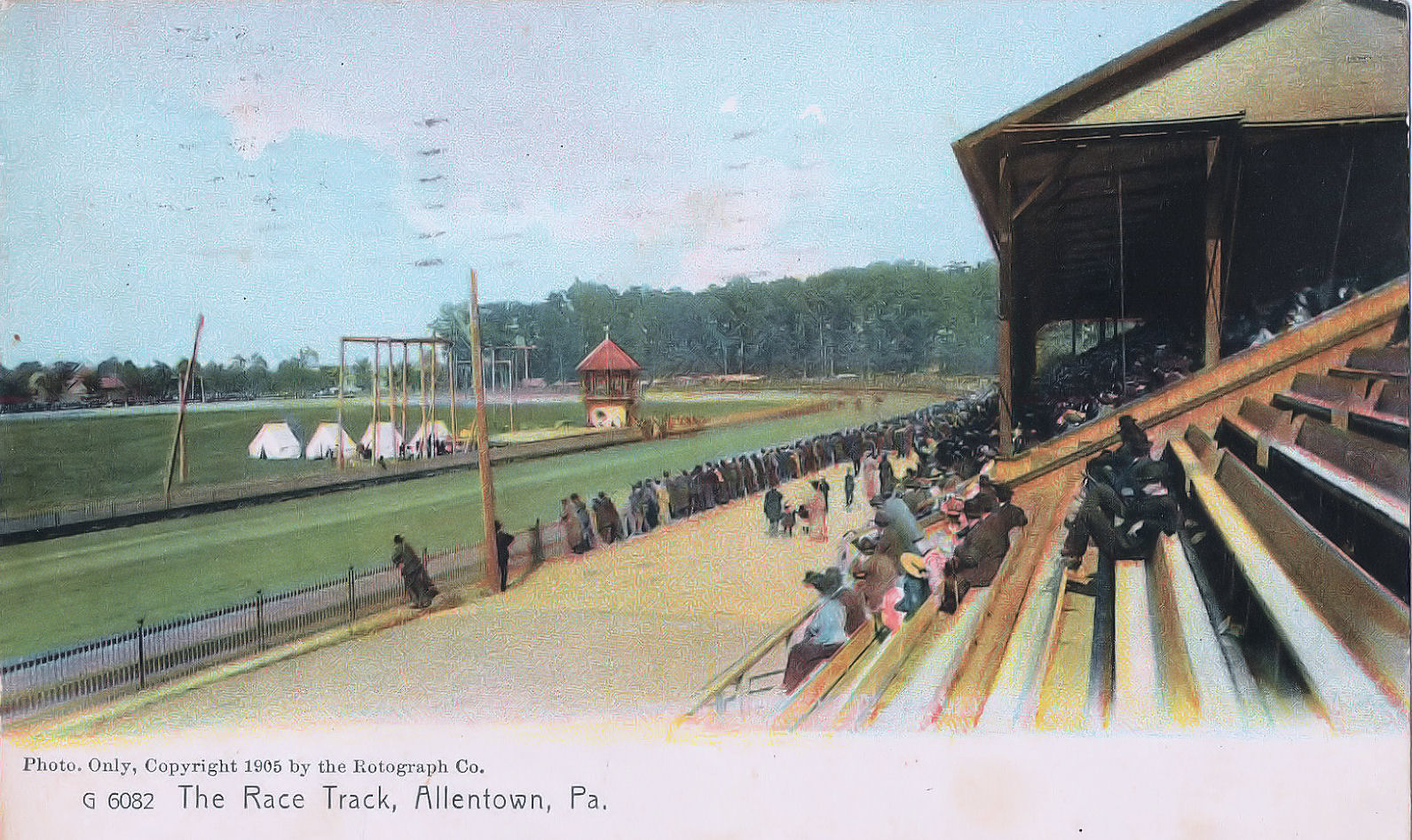 When I was writing Track Conditions, a memoir about my mostly drunken experience as a groom to Swale, the 1984 Kentucky Derby winner, a strange thing happened to my body—it went back to the way it looked during the time the book was written about. Through diet and exercise (two practices which had been foreign to me most of my life), I lost 40 pounds. It was as if the occasion of writing about a crucial time—the hinge between inebriation and sobriety—caused my body and mind to physically let go of the story. Or, was it that by having written that chapter of my life, I could once again inhabit the body that survived it?

All memoirs are about hunger—hunger to let something come closer; to know what the narrative is in a life that, more often than not, reads as fragments. As a writer, I was looking for a golden thread, but also an epiphany to resolve the gravitational pull of the 7-year period I worked the racetracks in America. What happened there was harrowing, both in terms of actual events and what those events called back from an even more awful time before horses: an abusive stepfather, my mother’s death, a romantic partner who couldn’t stay, among so many other strikes against my consciousness. The racetrack was the perfect metaphor for the wilderness and betting logic (magical thinking) of my own mind.

But the track was also my last stand, the last place I had my last drink, and I knew that by going back there as a writer, I would find the answer to the question of why, at that particular intersection of living and dying, I decided to stop giving myself to poison. I could also say that prose, what may have been an anniversary gift to myself for continued sobriety, answered a question that poetry—all I’d written up to that point—somehow couldn’t answer.

Apart from the weight falling away, the other great and surprising change that came with the memoir was discipline. I had to inhabit a linear world on a daily basis—something I had never done before as a writer. My poems come when they want to come—when my life (not to sound too dramatic here) can’t resist writing them down anymore. And when they want to come is actually a good way for me to look at time itself.  The well has a tendency to take a long time to fill up, before I can draw from it.

Memoirs are the natural place for a poet to learn how to write prose. Look at them all: “Lit” by Mary Karr, “Another Bullshit Night in Suck City” by Nick Flynn, the just published and remarkable “The Guardians” by Sarah Manguso, and “I Wore The Ocean in The Shape of a Girl” by Kelle Groom, all written by writers whose first time out of the gate was a book of poems. And for many novelists, too, that first book of prose is also a memoir (disguised though it may be). The impulse to present My Life is the initial trigger for a lot of writers no matter what form that writing takes.

I just finished Wild, Cheryl Strayed’s fantastic and already best-selling memoir about what she had to do in order to face the death of her mother. My friend Sallie who lives in Plymouth asked me on Facebook if I’d read Cheryl’s novel, “Torch” and I told her I hadn’t and probably wouldn’t because I have a bad habit, (bias, whatever), of rarely reading works of fiction written by someone who has written a great book of non-fiction (note that I don’t say creative non-fiction because I think, as a phrase, it’s redundant and precious).  I don’t read the novels because the memoirs always turned out being that particular writer’s best work.   And it isn’t just the movement of the prose or the lucidity of the subject matter or the beauty of syntax’s ability to turn a sentence inside out or any of that (but also, of course, all of that) that makes the non-fiction better, it’s the simple fact that when I’m reading the other stuff—the fiction—I know something that the person who wrote it knows, too. It’s all a lie.