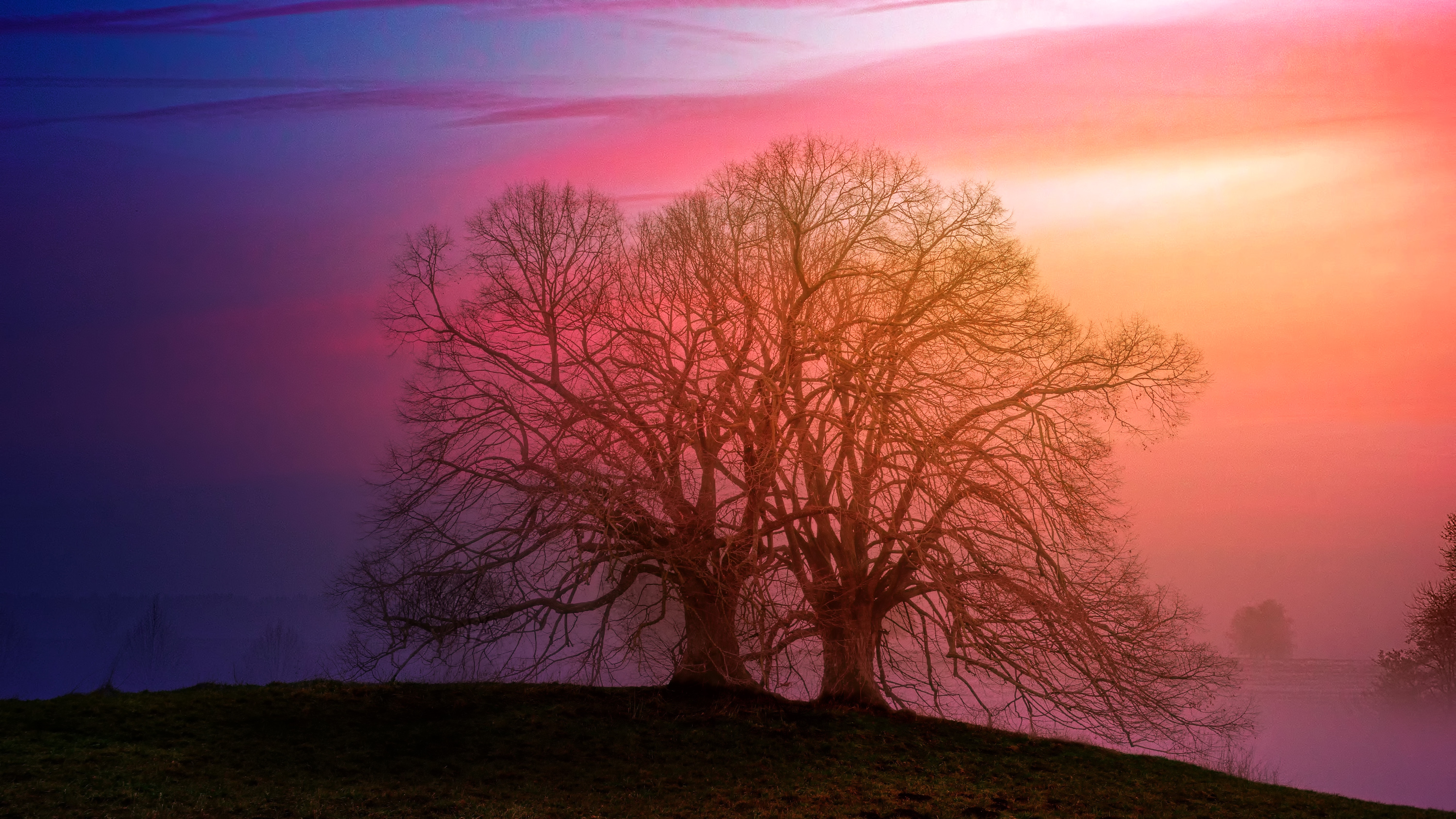 It happens in every great workshop. Somewhere in the first couple of weeks, you sit at your desk or on your couch and read through a story that completely and irrevocably alters your possibilities. Someone has written an amazing piece. All of a sudden, the story you were pleased with, the one you’re scheduled to hand out that week, seems horrible by comparison. For me, this flips a switch, and my revision takes on a wild ferocity. I raise my threshold for what could actually constitute a story. Lazy sentences are swiftly axed. Shortcuts are avoided at all costs.One of the great things about attending Emerson with my fellow blogger Laura van den Berg was that she could always be counted on to deliver one of those stories. I remember a particular instance quite well: Laura turned in a story in one of the first couple of classes, and—rather than begin the workshop the way we normally did by fumbling around with criticisms before finding the heart of the issue—our teacher instead diagrammed the story’s themes on the board. Of course, like all stories brought to a group, it wasn’t perfect, but it had changed the rules. What would one day become “Downstream,” the story that appears in Ploughshares, came out of the same workshop a week or two later. I don’t think this was a coincidence.

Without the great story, what happens? Many workshops turn out fine and gel and everyone gets along and the critiques are wonderful. It’s just that the learning curve isn’t quite as steep. As I said in my piece about the power of community, I was fortunate enough to wind up in some great places at some great times that elevated my writing—and my work ethic—faster than I could have ever hoped.

There’s a lot to be said for playing up to the game. When I first read Pauls Toutonghi’s story “Thomas Hardy’s Heart,” for instance, I knew that the baseline of what I should be trying to do had forever changed. After all, I knew Pauls from undergrad, and the idea that someone I knew had created such an amazing story meant that I, too, could someday write an amazing story. Because that’s what happens when one of those game-changing stories appears: all of a sudden, what had once been deemed impossible had been placed within reach. A long reach, but a reach nonetheless.

I’ve been thinking about this a lot lately because I’ve been thinking of where some artists go wrong. Comedians, writers, painters, directors: it can happen to all of them. In many of these cases, I believe it comes from no longer having anyone to strive to emulate. Once you’ve surpassed your gods, what then? (Of course, I’m in no danger of surpassing any gods; I’m strictly working in the human realm, but it’s still interesting to think about, isn’t it?) Take Eddie Murphy for example. He was on TV as a teenager and preposterously famous by the time he was in his mid-twenties, and was widely acclaimed as the funniest man on the planet. So where does he turn? How does he push himself when everyone around him has nothing but flattery to give? It’s a tough comparison because comedy is more of a young man’s game than writing, but the point is exactly the same: one has to keep adjusting their goals. What does someone like Cormac McCarthy shoot for? I have no idea. I’d love to know. (If anyone can put us in touch…) I’d love to bottle it. Clearly, he finds something within himself, and within literature as a whole, that pushes him into new territories. It’s incredible.

What I have yet to say here is that your community also includes the people you read. I aspire to all the great books I read. I don’t care whether it’s attainable or not. I’m fortunate in that the number of people I’ve known for a while who are producing books and stories keeps growing. This closeness makes the measurement much more powerful. It’s a natural thing, finding comparison points. You see it on book jackets and blurbs all the time: “This person is the next…” “This book reminded me of…” And while it can be annoying, I’m sure, to be compared to some people because expectations get skewed, it’s always extremely flattering that someone took the time to place your work somewhere in their brain and find something to place next to it. After I read a portion of “Downstream” at the (well-deserved) celebration for DeWitt Henry, I was approached by a couple of extremely generous people who thought enough of the excerpt to compare it to something else. It was one of the most flattering nights of my life.