Home
»
Critical Essays
»
Reading and Writing to a Home 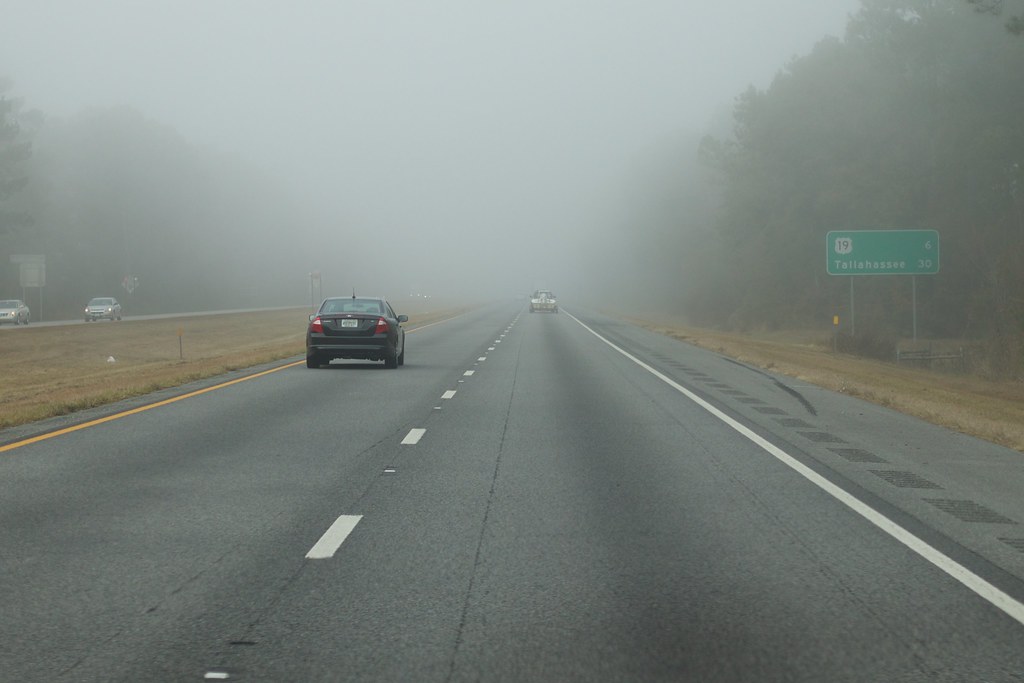 Every time I go back home, I barbecue for all my peoples in Miami. It was ritual when I lived down there. It is ritual when I’m down there still. Late at night, I make mojitos by the pitcher. I cook chorizo and chicken that people pick at, I pass out burgers and veggie burgers. A bottle of Flor de Caña Siete Años gets passed around. The first late-night barbecue I remember was at one of my best friends’ house, his family hosting all of their friends in their home. We, teens at the time, passed this ritual onto ourselves, hosting barbecues for all of our peoples, too. The ritual has lived on even as my boy died in an accident. I feel his presence at every barbecue, even as friends he never met or knew are integrated into the night.

Whenever I tell my peoples in Miami I’m going back home, it is one of the first questions I’m asked: When is the barbecue? Whenever I’m asked that question, it hits me that I’m coming home.

I read Bryan Washington’s Lot the last time I was in Miami. Many of the short stories in the collection follow a Houston family slowly losing their home. These stories are often narrated by the youngest son of the family, who remains nameless for most of the book. The son states that if you “change anything too much, it gets harder to keep it alive.” Even as other members of the family leave the house, he stays, hoping that if enough stays the same, he can still claim some space in his life as a home.

I read Lot as I helped my family pack up my childhood home. I had moved to New Orleans over eight years before—it is close enough to drive back down, but still three states and a world away. Lines from Lot replayed in my head as I taped shut boxes of books, as I listened to mixes I had made in high school. I thought about how far away I had moved from my city, my home, my peoples. I wondered if coming back to sleep in a new spot in a new neighborhood—though still in Miami—would still feel like home. Being in a place where I have no memories of one of my best friends breathing. Being in a place where I have never shot hoops with my old man. A place where I can’t barbecue and host all of my peoples. Would I be losing my home in a place devoid of all the echoes of my prior life? In helping my mother and father pack up the house, was I shutting the door and tossing the key, not just to this house, but to the city I always expected to come back home to?

In Lot, it is not just external pressures that contribute to the loss of home for so many of the characters. The external pressures are there, as is clear from the first page of the book, when the narrator says, “we were too dark for the blancos, too Latin for the blacks.” The macro pressures that are affecting Houston, from racism and the patriarchy to gentrification and Hurricane Harvey, are all there in the book. They help form the mental, physical, emotional, and spiritual makeups all of the characters. But they are in the background. This book deals with the loss of a home, and that comes from the internal struggles that erode away at the family.

In the main storyline, as the rest of the family leaves the house, the youngest son gets more and more distant from home, from his world. His name goes unmentioned. Importantly, this happens elsewhere in the book too: in the story “Waugh” there is a whole group of characters who have discarded their names, just like how they themselves feel discarded by society. In “Waugh,” no one goes by their real name as they make their own home, their own world.

Back home, me and my peoples all use names that, if some of them are reading this now, are probably smacking off their lips as they sip coladas y cortaditos, ron y cervecitas. It was a way of building a mythos for ourselves. We were whatever we wanted to create for us, for each other. We were home.

In “Waugh,” the narrator Poke goes looking for his friend who was kicked out of their home. When he finally sees him, he calls out his nickname, Rod. But Rod doesn’t answer. When Poke finally gets Rod to respond, it is by calling his government name: “John, Poke said, and this time Rod flinched.” Rod “flinched” at his government name but not at his nickname because he had already lost that home, lost that moment in time. Poke hadn’t come to grips with the fact that his friend had left their home for good, so after saying the government name “John,” he immediately switches his narration, his thought process, back to calling his friend Rod.

In the main storyline of Lot, the first time the youngest son of the family gets called by his “government name” he walks out on the lover, Emil, who speaks it. The name isn’t quoted when the lover says it. The narrator doesn’t repeat the name or grant the reader access to it in the exposition of the text. Instead, Washington writes, “He said my name, my actual name, and I didn’t have the words for that.” The scene ends with the narrator sleeping with his lover one last time, then grabbing his socks, cap, and belt, before leaving his house, never to see him again. By saying the narrator’s name, a line was crossed. The world they had built with and for each other, the home they tried to create, was shattered by the saying of the narrator’s government name, by the reminder of the world that the narrator was tethered to before the love he felt for this man.

At our family barbecue, we holler out our names for whoever’s shadow against the backyard fence turns into a face. No one in New Orleans knows the names I go by in my old neighborhood. The names stay there, a separation of one home from another. I think of how when I return to Miami, I still hear my old names from some of my peoples. It’s still home.

In “Waugh,” Emil was exiled with his family when he was a child. When Emil tells Poke this, Poke comments on how horrible that must have been. Emil responds, describing life before exile: “We made our own world indoors. Our house had districts, villages. They had histories and legends. Emil told Poke that that time was the thing in this life he most missed.” Despite the decaying country around them, despite the eminent danger, Emil was with his family, where he was able to imagine a world with all the love he felt. Once that world shattered, even if he was in a safer setting, he wasn’t in a home.

When my boy died, I had to use his government name every day. The use of that name tied itself to the trauma. It marked an end of a world for me, for us. An end of a home. The world we had all created for ourselves, with the legends and loves, was a little more gone. When I write about him now, I leave his government name out of the work. When I talk about him to people outside of the group, I use an abbreviated nickname. A name that is half-private. That doesn’t reduce him to a government name that is on a death certificate. But this name is not our full nickname, either. That name is still a little hidden, saving me and us from the sighs and pities we hear when we tell a story about him. I can tell the same stories I always have in the present tense, as if I still have a home on this earth where he can live and breathe.

Keeping this world private, keeping some things in a mental home for myself, ourselves, is important. It gives me a place to love in an imperfect and hurtful world. A place to host my peoples and dreams and legends against the rest of it all. That is what home is.

Nowadays, my way back home is through my writing. When asked why she loves poetry, one character in Lot says, “It’s just another way to talk to the dead . . . It’s another way to make a way.” My way home comes in writing. As I write this I am in New Orleans, my second home, wondering what it will be like to publish a bit more of Miami and my peoples than I have before. What my peoples and my fam will be thinking as they read this. I write all this because Lot got me analyzing how I view home on big and small levels. I write this because Lot has me talking to my dead and home some more.

The youngest son in Lot watches as everyone in his family leaves their home. I think about how I am one of the ones that left. I am the Javi or Jan or Ma or father. I am making nameless narrators that lose more of their home because I left. Just like how I lost so much of home due to those who are no longer here. As the narrator in one of Lot’s stories says, “With [being alone], the house is an album. A literal Greatest Hits.” Walking my old hood, I am inundated with memories. Where we used to ball, where we used to meet up for drinks in high school, where we smoked, where we barbecued, where we buried loved ones, where they died. I think of all this while driving up the Florida Turnpike with my sister, a trip I’ve taken many times back and forth, seeing my peoples up and down the state, often taking the trips on my own. We head west on the I-10 to New Orleans, a trip I’ve done fewer times, a trip that means no immediate return home.

Near the middle of Lot, the mother tells the narrator that she hopes he knows that “love was a verb . . . It is an active thing . . . Something you have to do.” So I write about home. Writing in which I talk to the dead and the living and the gone. I write about being home in a house where the living and the dead and my home have all lived in. The house that slowly gets packed away and emptied. But maybe home doesn’t have to be emptied. Maybe home is not a noun, but an active thing. Not a station, but an action. I write to keep a way open, a way back to a home that can house all the people I love in it, no matter how near or how far.