Home
»
Critical Essays
»
Reading Flights in a Time of Isolation 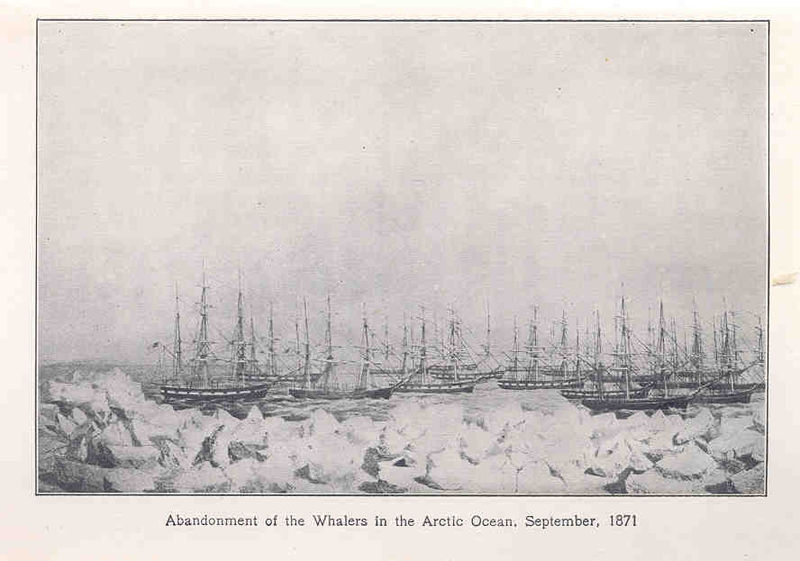 Back in spring, I saw list after list of books to read in lieu of traveling. If you are the sort of person who travels over the summer, the lists sympathized, 2020 was sure to be hard for you. (As if you didn’t have anything more pressing on your mind.) Olga Tokarczuk’s Flights, translated by Jennifer Croft, wasn’t on any of the lists that I saw, which is a shame, really. It’s made entirely out of travelogues, pilgrimages, lectures in something called “travel psychology,” and scenes set in airports. But Flights is filled, too, with a deeper theme for this stationary time—the longing not just for travel, but for immortality through movement, through time or space, accompanied by a fascination with our fellow travelers.

Flights is made up of many sections, each one a cross between a chapter and a short essay or story. The sections are nonlinear, fragmented digressions that diverge and connect like tributaries of a great river—an image that figures early and often in the book. Some are short—the micro-lectures on travel psychology, for instance, which take place in airport terminals. These short sections often come out of nowhere and end abruptly. Sometimes they are picked up again, and sometimes they aren’t. Other sections are long or return periodically throughout the text. The closest we get to a narrator and travel guide is a middle-aged Polish woman obsessed with travel. Hers is the first voice we hear, talking about her childhood and then her pilgrimages (not to cultural landmarks, but to anatomical museums around the world). There is the implication that the tales and digressions that interrupt her narrative are things that she has been told or that she has overheard along her journey, but, in many cases, they are not connected. It’s not always clear if she’s imagining the sections that she isn’t narrating directly, or if we’ve slipped down a parallel tributary narrated by history itself. But at the heart of each tangent is humanity’s relationship with our implacable movement through time and space.

An early section of the book called “Ash Wednesday Feast” follows the movements of a man living under the name Eryk. It’s not his given name; he’s changed it to match his life of travel because it is easier to pronounce for most of the people he’ll be around. The section recounts his escape from familiarity by working on a whaling ship, and then his wrongful imprisonment and subsequent obsession with Moby Dick, the book from which he learns English in prison. After further misadventures, Eryk arrives on a cold island in the north, where nothing ever changes and where he settles for a time. After becoming the ferry operator for the tiny island, Eryk feels that he has interrupted his familiarity to such a degree that he is living a kind of second life. But as that life becomes stagnant, he feels trapped and starts drinking. Finally, troubled existentially by the sameness of his every day, Eryk interrupts the ferry’s typical route and turns the boat, fully loaded with passengers, out towards the open ocean. This final interruption is disturbing and beautifully freeing all in one, and though it lands Eryk back in prison, Tokarczuk leaves us with the impression that he has won a decisive battle.

It’s the narrator’s belief that constant movement is at the heart of immortality. There’s sacrifice in this kind of motion but, as our narrator mused when she was a child, “Standing there on the embankment, staring into the current, I realized that—in spite of all the risks involved—a thing in motion will always be better than a thing at rest; that change will always be a nobler thing than permanence; that that which is static will degenerate and decay, turn to ash, while that which is in motion is able to last for all eternity.”

Where our narrator finds her immortality in movement, however, others find it in permanent stillness. One of the largest clusters of sections focuses on the history of techniques for preserving bodies. These biological writings remind me of certain chapters of Moby Dick, which I read very recently through sheer coincidence. In addition to linking the work to Eryk, Tokarczuk also includes a brief note that our main narrator carried Moby Dick with her on her travels. Flights mirrors Melville’s classic in many ways—one being a digressional structure—but Tokarczuk’s medical history sections are specifically reminiscent of the “Cetology” chapter of the novel. I’ve met very few fans of that chapter, in which Ishmael lays out his classification of whales, and even fewer fans of the closely associated chapters about the process of whale butchering. Those are the chapters that cut many Moby Dick journeys short and, if I had to guess, I’d say something similar probably happens to many readers of Flights when they get to the sections on corpse preservation. There is a jarring and prolonged insistence on viewing the stopped body, an unavoidable glimpse of death that brings us down from our philosophical heights. But, of course, the preservation work is just another bid for immortality. It’s successful: we learn that not only is the name of the anatomist Dr. Frederick Ruysch known centuries after his death, but his methods and specimens are preserved, too, perfect travelers through time.

The narrator claims that a person can approach immortality through constant motion through space, and Ruysch perfects the movement through time after death. But how many of us can hope to gain those immortalities? As James Wood scolded in his review of the book, “And what of those large groups of people, the world’s unwanted, who would rather not be on the move, who would dearly love to stay rooted?” And what of those who are forced to stay put? Tokarczuk does offer a kind of answer, in fact. While her narrator expounds the virtues of travel, the majority of the moments captured in Flights don’t actually exist in transit, or in perfect stillness. They are moments, as Tokarczuk puts it, of “Standing off to one side. Seeing only the world in fragments,” realizing that “there won’t be any other one.” Most of our lives, Tokarczuk argues, consist of trying to make the parts of our worlds into one whole. These constellations that we create, of which Flights itself is one, constitute another imperfect immortality.

The theme of parts and wholes peppers the text. An anatomist loses his leg early on in life and spends his remaining years trying to preserve it in the hope of a final reunion. There is the saga of the man Kunicki, suddenly and mysteriously separated from his wife and child, and his attempts to rejoin them. But the greatest expression of the theme is the relationship that the narrator has with her fellow travelers. It is a relationship of both separation and oneness. This is a woman who says both that she doubts that a friend of hers would make a good pilgrim because he hated traveling alone, but also that, “Each of my pilgrimages aims at some other pilgrim.” She says this multiple times, in fact, mantra-like, and it becomes clear that while she maintains her individuality, she also feels that she is a part of a larger viewpoint.

Early in the book, the narrator’s presence resembles a tour guide’s. The sections narrated directly by her are in the first person singular. Then, somewhere along the line, the first person plural creeps in. It’s in a tiny, tangential note on Wikipedia, and in the narrator’s descriptions of being one of many pilgrims at the anatomical museums that she visits. I noticed it first in a section on Ruysch’s daughter. The section is a history told almost entirely in the third person. But right after the impassive narration announces that the daughter is nobody but her father’s helper, the “we” slips in. “Almost no one remembers her name,” the historical narrator tells us. “But we remember—it’s Charlotta.” It’s a breathtaking moment—the quiet insistence on the existence of a forgotten woman and the assertion of a communal identity. It is the identity of shared memory, the hint of a constellation built out of many perspectives rather than just one.

The narrator of Flights is convinced that the path to immortality is through constant change, and others are convinced that it lies in fixity. But Flights itself believes that the truest path is in seeing yourself as a part of a whole, in aiming to understand your space, your time, and your fellow travelers. Each of us sees in fragments, but the whole is something we create and share with one another. It’s this communion that Flights invites its readers to partake in, and it’s this communion that outlasts everything. “When we get home,” begins a passage on the second-to-last page, “we’ll put our written-in notebooks with all the rest . . . . Here we have chronicled our other journeys already, our preparations, our happy returns . . . Who will read it?”