Home
»
Reading
»
Reading POC is Grand but Why Aren’t We Reading Natives? 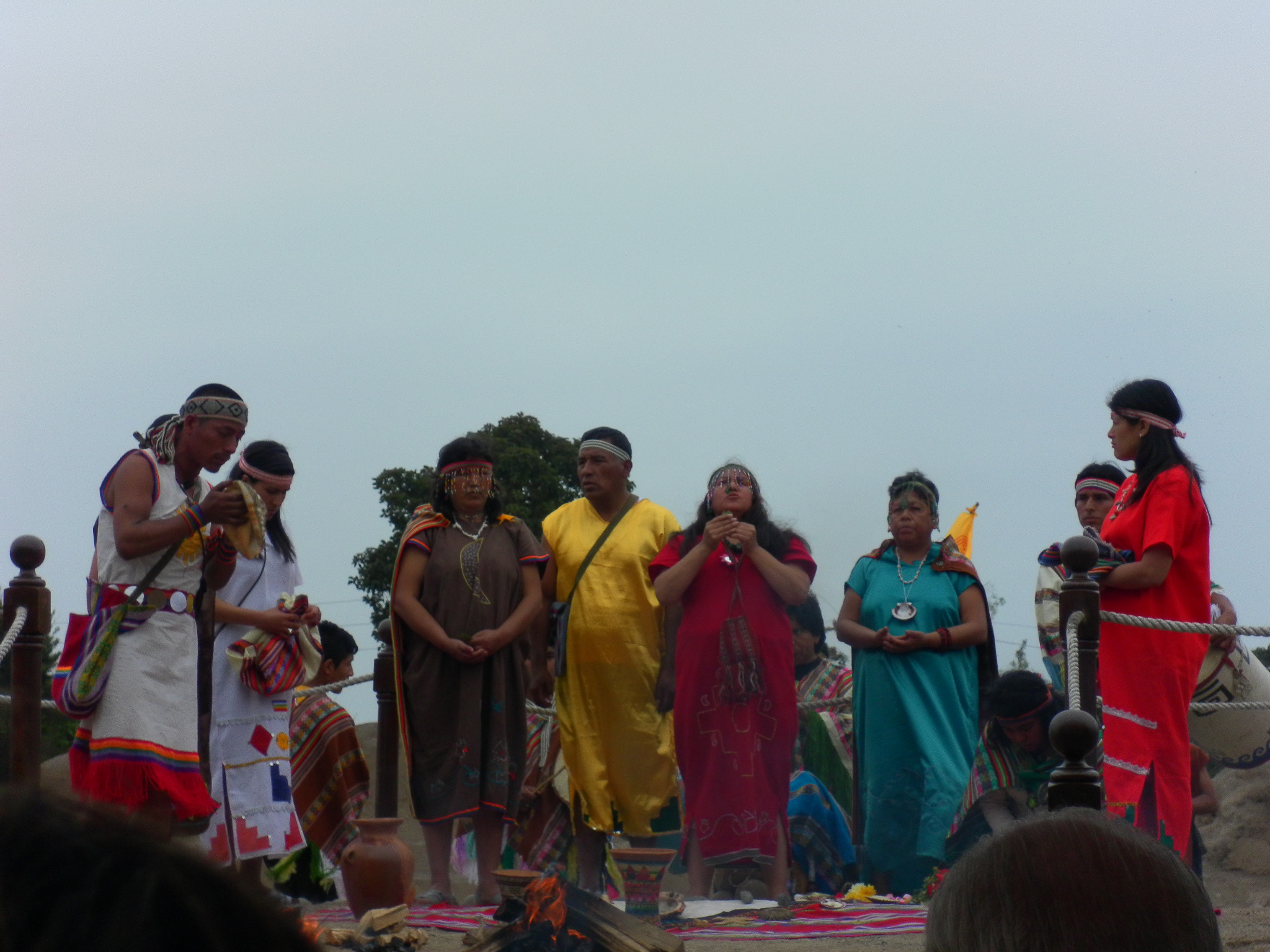 Leonardo DiCaprio called during his Golden Globes acceptance speech for viewers to deepen our appreciation and respect for First Nations tribes, and made-for-cable movies are showing Natives in a more positive, less violent light. But what about us writers and readers? Who among us is giving a shout out to indigenous writers? As for all those readers touting their year of reading People Of Color, how about we avoid skipping over Natives?

This blog series will feature just these authors throughout 2016. It will go into and beyond Sherman Alexie and Louise Erdrich because contemporary nativist titles come from Canada all the rugged way down to South America, and across oceans to Australia and New Zealand. They also extend to Taiwan, China, Malaysia, the Philippines, because according to some reports 370 million people across 70 countries can claim indigenous heritage.

It’s a bit surprising—given the trend to read exclusively women or non-white authors—more attention isn’t given to indigenous populations. Even my research or queries into the agencies active in promoting world lit are met with radio silence. Therefore it’s the goal of this blog to promote awareness of, interest in, and perhaps a surge among native lit in the mainstream. Through it, like other art forms and cultural resources, we glean an understanding of Natives’ ways of life and our role in their marginalization, and we forge a connection through our shared human condition.

David Shook, a translator and editorial director at Phoneme Media, an indie publisher whose catalogue contains titles such as Uyghurland: The Farthest Exile and Like A New Sun: New Indigenous Mexican Poetry, sheds some light on the topic.

Many Native writers face severe discrimination in their home publishing markets, where they often write in minority languages, languages that are considered purely oral or less literary … There are certain expectations, to be certain, but I feel like the present generation of indigenous poets and writers, at least in the places I’m familiar with, are refusing to comply with what’s expected of them. Poets like Mikeas Sánchez, [an indigenous Mexican poet] who writes in Zoque, are charting their experience in their own, new ways, which refuse to romanticize or simplify contemporary indigenous life.

That sometimes translates to work that dismantles preconceptions and prejudices. It may also confirm them in rather unpleasant, visceral means. But isn’t that why we read: to enter and explore other worlds?

Sometimes it takes a lot of effort to get to those worlds, though. Daniel A. Kelin II knows this from his decade-long, self-funded journey of gathering native stories from the Marshall Islands. In the company of local contacts he crossed many of the 1,000 islets spread over 750,000 miles of the North Pacific in search of Marshallese folklore. The result was Marshall Islands Legends and Stories. He explored the islands and met with specially designated storytellers. But he never knew if they were going to honor his request to recount folktales such as whales sleeping on the roofs of houses, the arrival of turtles to their nation, and other stories that served as moral lessons on duty, customs, and authority.

Sometimes this is what it takes to get nativist stories into English then into print. But whose passion meets such a task? Who has the resources or the education and training needed for such an endeavor? Hopefully we’ll all get a little closer with this blog series.

Meanwhile, here are a few Native Americans and Canadians to start your literary journey:

Why not introduce young readers to Native lit, such as We Need Diverse Books is doing? The progressive and successful funded campaign is dedicated to finding and highlighting diverse literature for kids and teens.