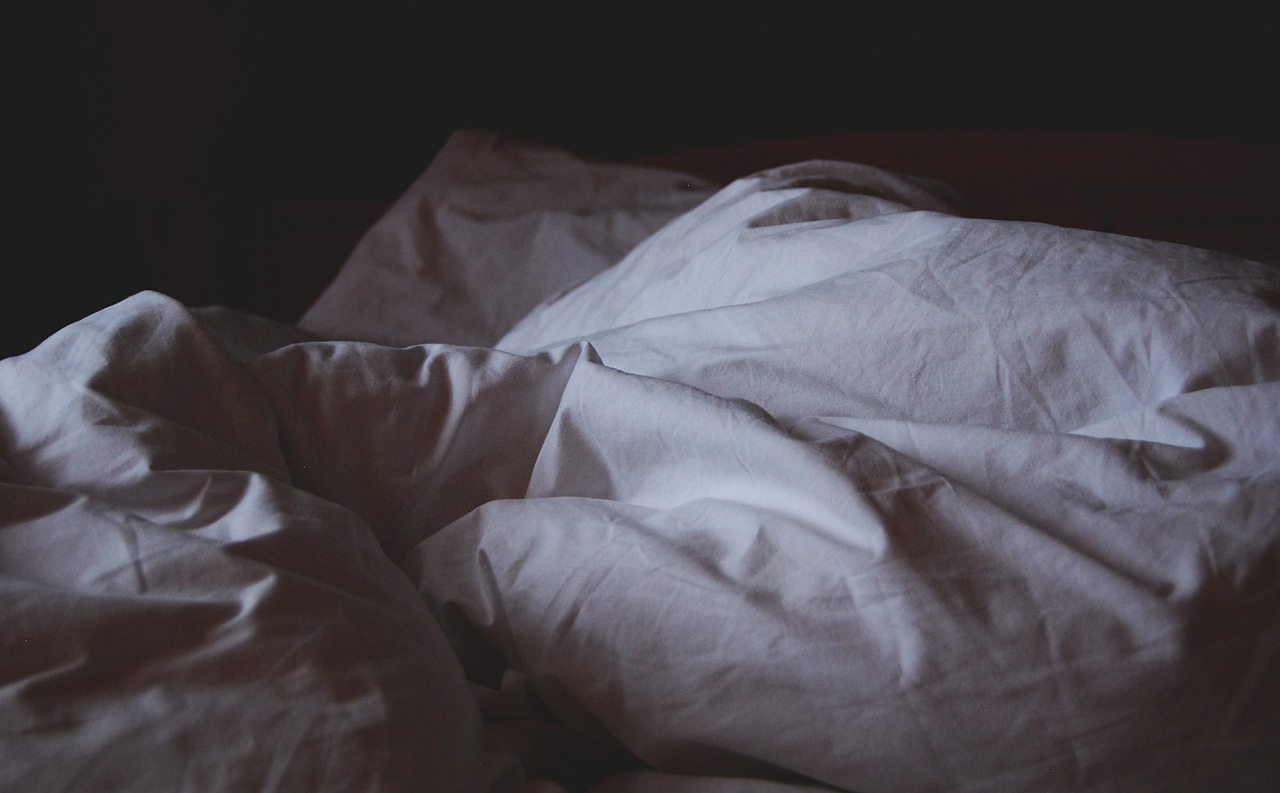 These days, my mind is a treacherous place. As I stay at home in New York City, doing everything I can to keep my body safe, I often have to resist the temptation to put my brain and my heart in peril. I bounce from one social media timeline to the next on a wild dopamine hunt and scour my Netflix list for the coziest possible viewing options, doing my best to stay comforted and entertained while knowing my mind can all too easily pull me from my search for the next topical meme to darker materials: not only the stressful news and fear for the future, but any titillating, toxically intriguing subject matter available for my consumption. In the face of this danger, I have to watch myself to keep from getting bored, lest I go where I know pain awaits. I got more than I bargained for in picking up Nano Shabtai’s The Book of Men.

A novel that reads more like a memoir, the book is made up of a list of men with whom the narrator interacts, sleeps, and attempts to build a life. The list starts off as amusing; a poet, Shabtai recounts her narrator’s love life like a fun little ditty. It even rhymes! An excerpt translated from the original Hebrew by Mitch Ginsburg and published last month in Asymptote contains gems such as: “and one time a nearly elderly and rather plump and vain analyst, with a look of astonishment and a tie full of flowers, stared at my lower levels, which were utterly bared, after we’d shared, the anchorman’s son and I, some dry humping that failed to edify, because I was still virginal and the elderly analyst said through a smile of formality: ‘What have we here, carnality . . . ?’”

The Book of Men is gripping, page-turning, exciting—just what I needed to occupy my mind. Over the course of the book, the protagonist grows older, travels, works different jobs, discovers feminist thinkers, contemplates marriage, works to rebuild her relationship with her parents only to watch it unravel again, and all the while is visited—in mind, body, and soul—by man after man, each receiving his own chapter. Some of these men are sweet; others unwittingly break her heart. Others still, however, use her in myriad ways, taking advantage of her obvious yearning for sex and love to enjoy what they will when they will. Perhaps the worst don’t seem to see her as human at all, but instead only as a symbol of their own desires. Shabtai’s poetic style transforms as her narrator moves from one man to the next; the rhymes relent, then return. The lightness turns to a darkness that falls and lifts again. Throughout, a sort of intrinsic meter persists, propelling the reader forward, deeper.

The entertaining misadventures begin to turn more disturbing as the book progresses, featuring emotional abuse, sexual harassment in the workplace, gaslighting, and statutory rape. Each relationship and interaction is different but fused together, they form more than just a string of events—instead, they demonstrate a progression: the pathology of a woman taught by her culture to be sweet and accommodating, and the pathology of men taught by their culture to take. With every relationship, the protagonist grows visibly more fragile, the body and heart she offers to her suitors shakier, more easily cracking. The weaker she grows, the more adamant the men seem on using the husk that remains for their own personal gain. The recurring cycle of hopefulness, humiliation, and heartbreak lodges the book in readers’ throat like a held-back whimper.

The Book of Men feels especially personal to me. For the past three years, I’ve been working on a memoir about how the world of relationships is experienced through the eyes of a woman who is often troubled by sex but has been instructed her entire life to prioritize romantic love above all else. It’s been emotionally challenging to write and—as evidenced by the reactions from within my writing group—no less emotional to read. My writing process began with the concept of a list of men, too, and while I’ve since moved on to a different structure, I can’t help but track the progression of each draft by the dominance of specific male presences. The men Shabtai’s narrator meets commit offences much worse, much more scarring, than what I’ve experienced. And yet, seeing Shabtai’s endless list of men, each distinct in his cruelty or indifference, accumulate into a cascade crashing over the protagonist’s head, I begin to understand what it must have been like for my writing group members to read my work in progress. The pain of it, the relentlessness. The recognition of a shadow of one’s own experiences. The shame and mortification that recognition inspires.

As I read on, I considered putting the book away. But I couldn’t. When I put the book down, it beckoned to me. I knew I should keep my distance, sparing myself the heartache and anxiety that reading about so much trauma would generate, but whenever I had a stretch of uninterrupted time, I inched closer to it, sharing space with it, inhaling it, exposing myself to it. The story was too compelling, the writing too addictive. It found its way into my body, burrowing into my brain. The story was familiar enough for me to search for parallels, yet distant enough for me to remain intrigued. I kept considering how the unluckiness this character experienced could just as easily be the lot of any woman, especially if no one told her early on that sex wasn’t always right, that love wasn’t worth losing one’s selfhood for. I kept wondering if what happened to her could have happened to me.

There was no lack of pleasure, however, in this reading experience. Shabtai’s prose is so fetching; each short chapter is read with one gasping breath. Her protagonist moves through the narrative without anger or vengeance, self-judgment or defensiveness. No attempt is made to prove she has learned something or that the men she has met have suffered a comeuppance of any sort. This is not the kind of book where someone looks back from a wiser, happier vantage point. It just is. Offering no interpretations or determinations, the book leaves ample space for a reader’s conflicted mind to work through its own thoughts and feelings. It certainly took over my thoughts and opinions, creating conflicts within my inner monologue. I identified with the protagonist and cringed with every deepening of her trauma, but I found myself simultaneously taking on the role of the critic, the representative of a male-dominated society, pointing a finger at the protagonist and questioning why all this bad luck had befallen her. Was she being strong enough? Was she standing up for herself? Could she tell in advance that these relationships would go sour? Why did she keep letting these men in? I hated these thoughts, which seemed to be planted in my head by someone else. But I also hated the other voice—the one shushing away any responsibility I ascribed to the protagonist, the one clearing her of intent or control over her own life. I wanted to be able to see the details as well as the big picture, the wounds and maladies as well as the clarity and understanding that pain offered.

This was a surefire sign that The Book of Men was doing exactly what it was supposed to do. This is a book designed to provoke inner conflict, drawing the ugly out from the depths of our minds and challenging us to wrestle with it. It pulls you in on the promise of raunch and poeticism, then strikes. As I read, I felt like a warrior intent on battling those demon voices in the back of my brain, coming to a place where I could find my own voice again—the one which has courage, understands trauma, believes in change, listens to all sides of a story, knows compassion, and does not blame victims.

Tags:Nano Shabtai, The Book of Men