Home
»
Uncategorized
»
The Aftermath of Reading 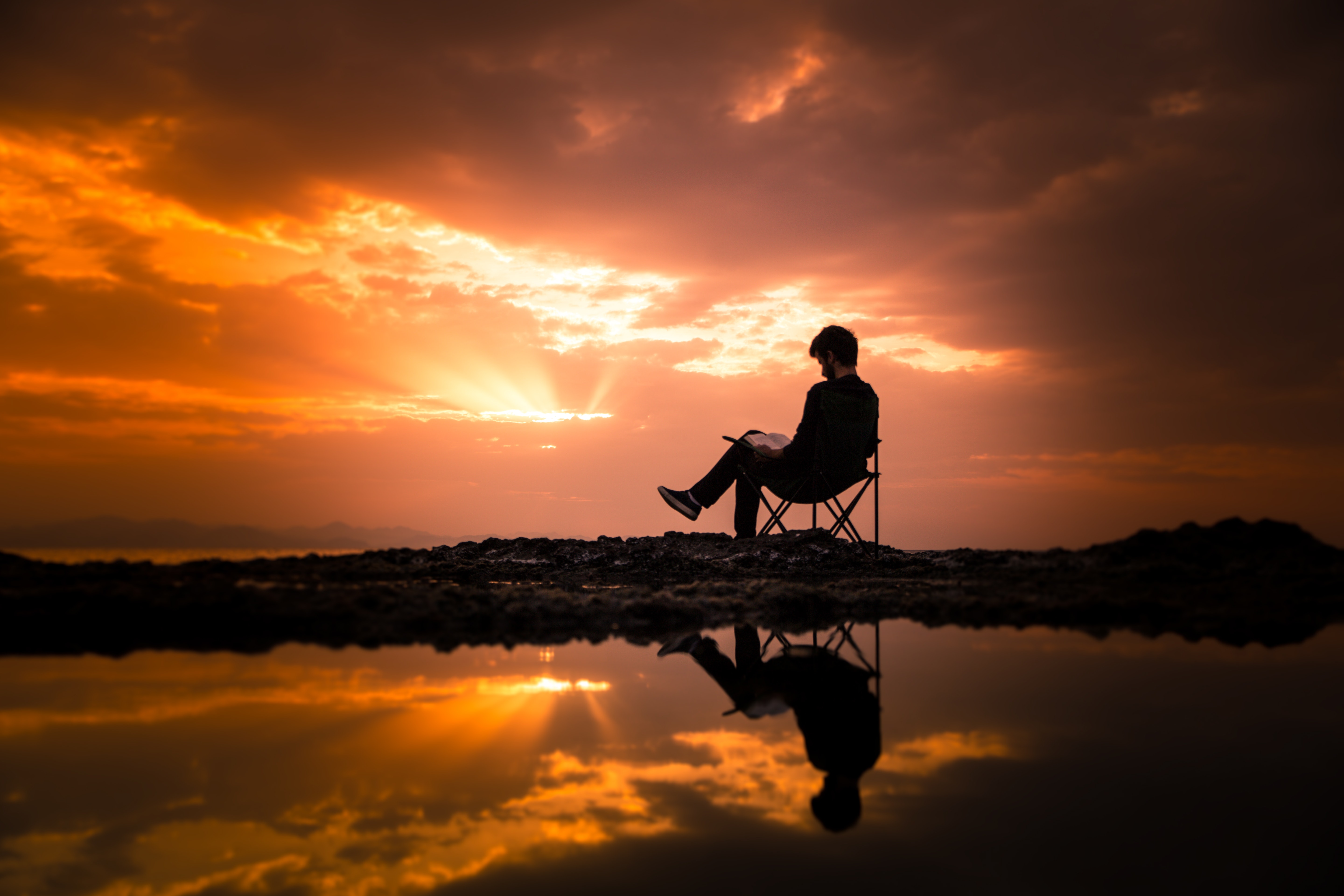 When does a poem become real?  When does it cease to be a scribble, fragment, scheme, or intention, and assert its own particular vision of completeness?  If it’s a poem when it’s printed in Ploughshares, it must have been a poem when it was still scrawled in a notebook.  But there’s a difference between the two.  When a poem exists only in a notebook, it’s free from criticism, but, lacking a reader, it remains wholly constrained by the mind of its creator.  The poem in this form can never transcend the self that produced it, because it exists only in the self.  Its provisionalities are absolutes.  If it lies to itself, the lies are true.

To share a poem with others is to attempt to communicate – that is, to establish commonalities.  Are the things that are true for me true for you?  But even if the reader hates what she reads, this revulsion is an affirmation of the premises that allowed the poem to exist.  Bad art implies good art.  As an object of hatred, the poem takes shape in the reader’s mind, and lives.  The true enemy of art is apathy – as poets are well aware.

Just submitting my poems to journals has seldom done much to combat the strange insubstantiality I feel in my notebook poems, despite the fact that I only send out work that seems completely finished.  Paper-cuttered rectangles printed with the platitudes of rejection imply a human being when they arrive in the mail, but do not prove it.  The disconnection of this exchange makes it impossible to feel that the poem has ever existed in another person’s mind or heart.  And of course the overwhelming volume of slush makes any individual snow-crystal that much more difficult to see.  But when I read poems to an audience, I never doubt.

Poetry readings are a strange paradox, both intensely private and thoroughly public.  The intimacy of poetry, made urgent by the poet’s voice, stands naked for public judgment.  Yet the public setting reinforces the intimacy as well, as each member of the audience privately commits an act of the imagination shared by all in attendance – or at least everyone who’s listening!  For a reading I gave at the Peninsula Reading Series in Palo Alto a few weeks ago, I chose my newest work, most of which hasn’t appeared yet in print.  Notebook poems – and poems, too, in a new mode I’ve been attempting, poems with a glint of menace.  Not the obvious choice for a reading in genteel Palo Alto, but the poems had been playing bully in the kiddie pool for long enough.

In the aftermath of a reading I feel delicately post-coital, adrenalized, prickle-skinned, billowy, hypersensitive.  These feelings seem to occur independently of any reaction I get from audience members; they arise from within.  I’m always thrilled – overwhelmed with gratitude – when people come up to me to tell me what they Heard in my poems, but these reactions seem abstracted from me personally.  I receive them as compliments for another that I’ll pass on.  Joyce talked about a kind of artistic objectivity, an attitude towards subject matter, captured in a famous line from A Portrait of the Artist as a Young Man: “The artist, like the God of the creation, remains within or behind or beyond or above his handiwork, invisible, refined out of existence, indifferent, paring his fingernails.”  Joyce was talking about the process of creation, but the idea is applicable to the life of a work of art as well.  This objectification seems to me at last complete when the poem is released into the world, passes before readers’ eyes in a café, enters their ears in an art gallery in Palo Alto.  It took all I was to make the poem, but when it’s finished, it’s none of mine.  Every reading, then, is a relinquishment, an uncaging.  And there the poems go, running off into the world, causing trouble, straying into traffic, breaking hearts, getting a smile, bearing my name as a badge of their origin.