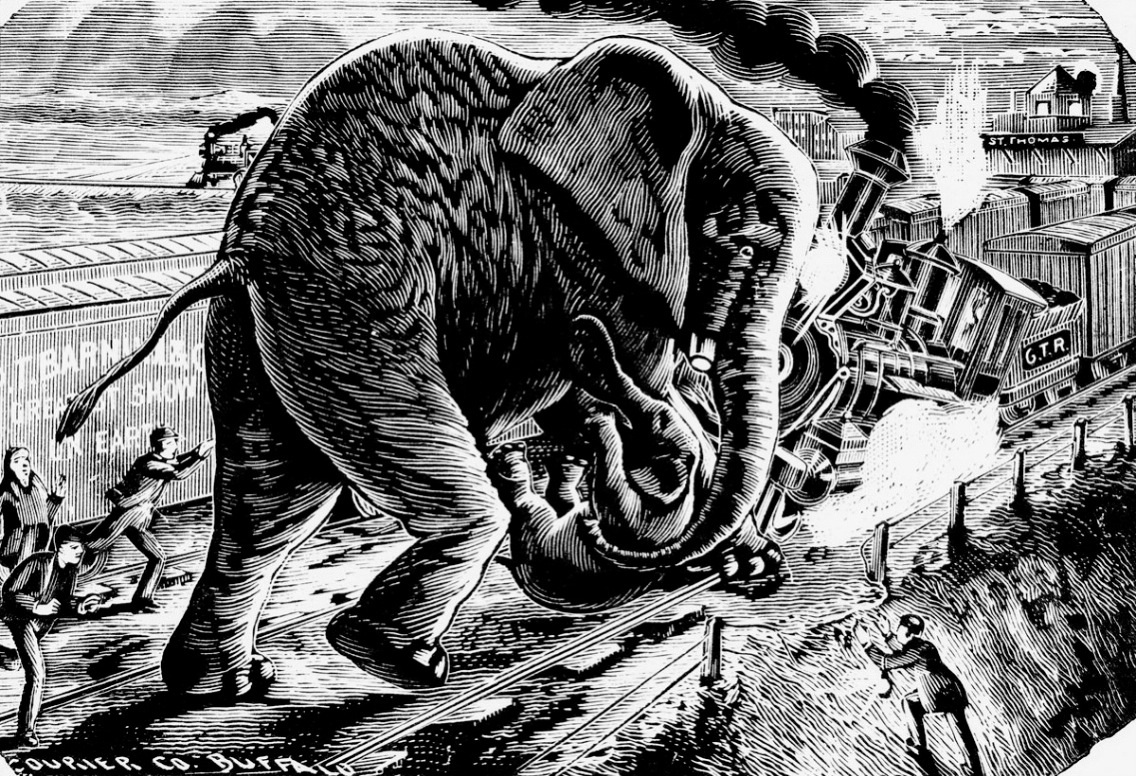 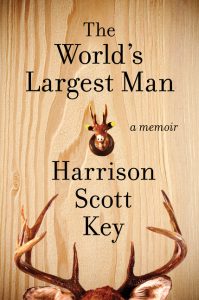 At a cultural moment when it seems the Southern Way of Life needs some image rehab, the timing of Harrison Scott Key’s memoir of his Mississippi childhood is impeccable. The World’s Largest Man takes on the Southern masculine ideal, violence, race and more, all under the guise of amiable family anecdote.

Comprised of humorous, highly polished essays with a loose through-line (mainly Key’s rural upbringing and his relationship with his taciturn and boulder-like father), the book can be described as at least part hunting memoir. During his childhood, young Key was regularly roused by his father in the pre-dawn hours to commence a “campaign of slaughter through the animal kingdom,” which included at one point, accidentally shooting the face off a fawn. The episode is one of many that shape the author’s ambivalent relationship with guns. “It was embarrassing that my children did not know what an actual gun looked like,” he writes late in the book, “Or was this a good thing?”Key, if you haven’t read him, is a frequent contributor to Oxford American, and one of many reasons to subscribe to that wonderful publication (this recent essay about the author’s non-relation to Francis Scott Key is a good place to start). Key’s writing is representative of what seems to me to be Oxford American’s vision of a new South. The South has a long tradition of funny yarn-spinners—Mississippi also produced Barry Hannah, after all. What is less long and storied is an ethos of tolerance and progressivism from that neck of the woods.

Politics aside, World’s Largest Man is one of those books best read in a room with another person, so that when you chuckle aloud the other person will compel you to read him what you are laughing at. For instance, this exchange between the narrator’s father and grandfather, whose ability to tell a cohesive story rival, as Key puts it, Vladimir and Estragon:

“Whatever happened to old Billy Bridgewater?” Pop said.
“Pulled a tumor out his head.”
“Out his head?”
“Cracked him open like they might would a coconut.”
“Seems like it would change a man.”
“He got to cussing awful bad is how they knew.”
“At his wife?”
“At everybody.”
“Church, too?”
“Sad to say.”
“Was it him got his ear chewed up over in Hernando?”
“Naw that was fellow name a Gentry.”
“Jim Gentry?”
“Luther.”
“Luther Hines, you mean.”
“Grassley.”
“Old Luther Grassley!”
“He’s the one got him a dog looks like a wolf.”
“And the one ear.”

Key’s writing, in addition to being hilarious, is also marked by a Saroyanesque big-heartedness. An emphasis on family and the struggle to be a decent person when what you really want to do is firebomb your neighbor’s house. Key is a Christian and the question of how to be good—a good neighbor, a good father and husband, a good son—is always present, but never self-righteous. It give the book a sort of easy-going morality that’s well-suited for a memoir: you like the narrator for admitting he wants to murder his neighbor’s deranged wiener dog, but you’re pretty sure he won’t actually do it.