Home
»
Reading
»
Rereading GILEAD on the Eve of the Iowa Caucus 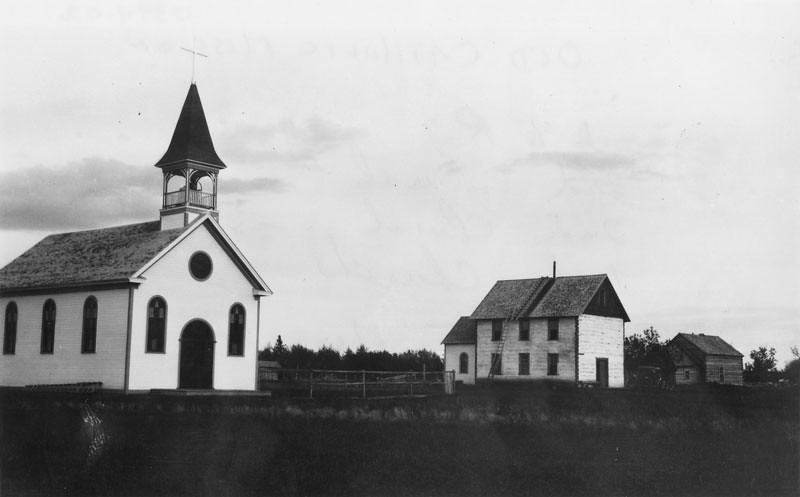 Marilynne Robinson’s Gilead became my favorite novel a decade ago. I read the first half the book in Iowa City and the second half the book in Wichita, Kansas, which undoubtedly brought the narrator’s prairie landscape to life. I lived the book in solitude, existing with Reverend John Ames on the steps of Iowa City’s Old Capitol Building and skipping the second-half of a ballet class to finish the novel.

I returned to the novel last month, joining three guys who decided to read the novel after President Obama’s interview with Robinson in the New York Review of Books (Which, to me, had been the best possible thing to encounter on the internet, and hopefully a taste of Obama’s post-presidency: a chance to return to his literary roots. Mr. President, I beg you, write us a novel). It was a DC reading group extraordinaire: I was reading Obama’s favorite novel with a staffer from his 2012 campaign, and we usually turned to the text after an hour catching up about the 2016 Election. And Gilead certainly lends well to a game of “Who Said It? Obama or Rev. Ames?” (“It enlarged my understanding of hope, just to know that such a transformation can occur.” Verdict? Rev. Ames).

But, frankly, I was nervous. Since my original reading in 2006, I hadn’t fully reread the novel. I’d returned to passages—for comfort, for awe, for humbling. And in that decade, I’d grown as a reader. DeLillo’s Underworld—about as different of a novel as one can imagine—now competed for the top of my list. And I wondered what a provincial pastor could offer to us urbanites.

In returning to Gilead—a novel named for the Iowa town in which its narrator has baptized nearly half the population—I was greeted by what I’d first come to love about the novel. A dying man of faith—Rev. John Ames, our narrator—enumerates the things he will miss about the material world. I was raised in a Midwestern Protestant tradition where the splendors of this world were often overlooked in speculation of the next. As Ames celebrated sunlight, and water cascading from a tree, and laughter, I found myself doing the same.

“It was a very clear night, or morning, very still, and then there was such energy in the things transpiring among the trees, like a storm, like travail. I stood there a little out of range, and I thought, it is all still new to me. I have lived my life on the prairie and a line of oak trees can still astonish me.”

Right now, the Iowa Caucus looms as a great tension in the narrative of 2016. I turn thirty next month, but overwhelmingly, I’m obsessing about what happens on February 1. My obsession is twofold. I’m a nervous Democrat, but I’m also a voyeuristic human. I want to know how the polls end. And perhaps threefold: I need the polls to end. I need to free my attention from the grips of speculative numbers.

Rereading Gilead provided a contrast. Coexisting with Rev. Ames is an act of meditation. His narration operates at a pace—and conjures a pause—that is hard to come by in 2016. It is no wonder that President Obama enjoyed his time with this book.

As the Iowa Caucus approaches, I can’t help but imagine Iowans filing into Rev. Ames’s church. As Bernie’s poll numbers rise, and Trump holds to his lead, I recall Rev. Ames quoting a sermon of his grandfather: “‘The President, General Grant, once called Iowa a shining star of radicalism’” (208). This grandfather sheltered both fugitive slaves and abolitionists in Gilead. The Iowa Bureau of Refugee Services, created by a radical act of compassion from a Republican governor in 1975, took me to the state in 2006 for research. Iowa gave Obama his lead in 2008, launching us toward the previously unthinkable.