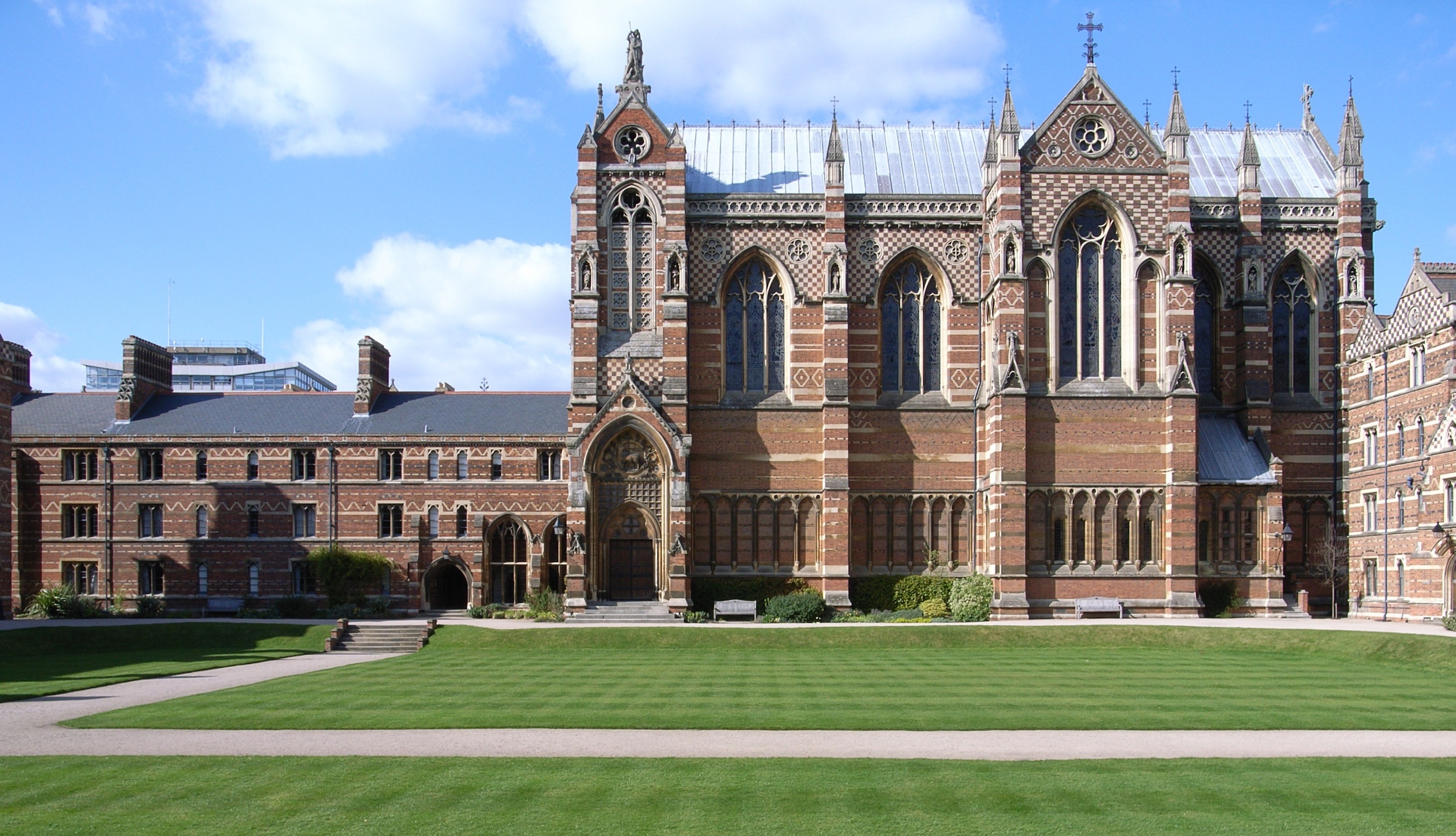 For the past few weeks, everywhere I’ve gone in New York City, I’ve seen college students in full graduation regalia. New York is home to countless universities, and May and early June is prime season for mortarboards and proud parents from the Midwest boldly venturing on to the subway. Currently, new grads are are no doubt seeking distance from all things academic. But for the rest of us, what better time to cure (or encourage) our nostalgia than by revisiting the campus novel?

It’s not difficult to see why the college campus is an alluring setting for writers. Many writers work at universities and know the world intimately. There are plenty of great campus novels that are not necessarily comic (Flavorwire has a good list here). But there’s also a long tradition of the campus farce.

From a comic standpoint, anyone who’s every been to a cocktail party with university colleagues knows that even at the best of times it’s an ongoing comedy of manners, a ballet of awkwardness. There exist in university settings the following: Competition, ego, eccentric personalities. Sartorial affectation (berets, tweed blazers, brightly colored silk scarves, Trotsky-style beards, all manner of glasses). Beaurocracy and Machiavellian maneuvering. Snubs and indignities and inappropriate flirtations.

All, as they say, ripe for satire.

I’m loath to name a “best” example, but the archetype is probably Lucky Jim by Kingsley Amis. Set in the early ’50s, the novel follows Jim Dixon, a lecturer in Medieval History, occupying the lowest hierarchical wrung at a stuffy English University. Much of the novel takes place at a music weekend hosted by Dixon’s department head. The faux-pas come fast and furious, a flurry of social embarrassments that should prove ruinous to Dixon’s career, but somehow don’t. The novel’s conflict (as well as its comedy) derives from the constant threat that Dixon will be exposed as a buffoon or a fraud.

Michael Chabon’s Wonder Boys and Richard Russo’s Straight Man more or less follow this model. Hijinks pile upon hijinks, with our man somehow emerging minimally scathed. Both lean a little heavily on bits involving animals (a dog and a duck, respectively), but largely hold up.

The variants are endless. Jane Smiley’s Moo takes place at an agricultural university and has a complicated, multi-plotline structure. Sam Lipsyte provides the nihilist version with The Ask. Its main character works in maybe the least glamorous corner of a third-tier New York City college: the development office. The Lecturer’s Tale by James Hynes has a horror spin—an English adjunct loses his finger in a freak accident and then discovers he has a magical power.

Not to be outdone, a number of comic short stories are also set on campuses. “The Smoker” by David Schickler, follows a young male teacher at an all girls prep school in Manhattan. Many of the stories in Rebecca Lee’s excellent collection, Bobcat, take place in the university milieu. My favorite is “On the Banks of the Vistula,” in which a plagiarist gets taught about the power of language by her professor. “An Actor Prepares,” by Donald Antrim is about a drama professor staging a disastrous outdoor production of “A Midsummer Night’s Dream.” Puck is played by a young blind man, who ends up submerged in a hole full of muddy water. It’s well worth a read.

From a reader’s perspective, the appeal of campus narratives is part entertainment and part relatability—everyone’s been to school. And as long as adjuncts simmer with unspoken frustrations, as long as pedantic department chairs reign supreme, as long as higher education continues to evolve, the campus novel will always be fresh.