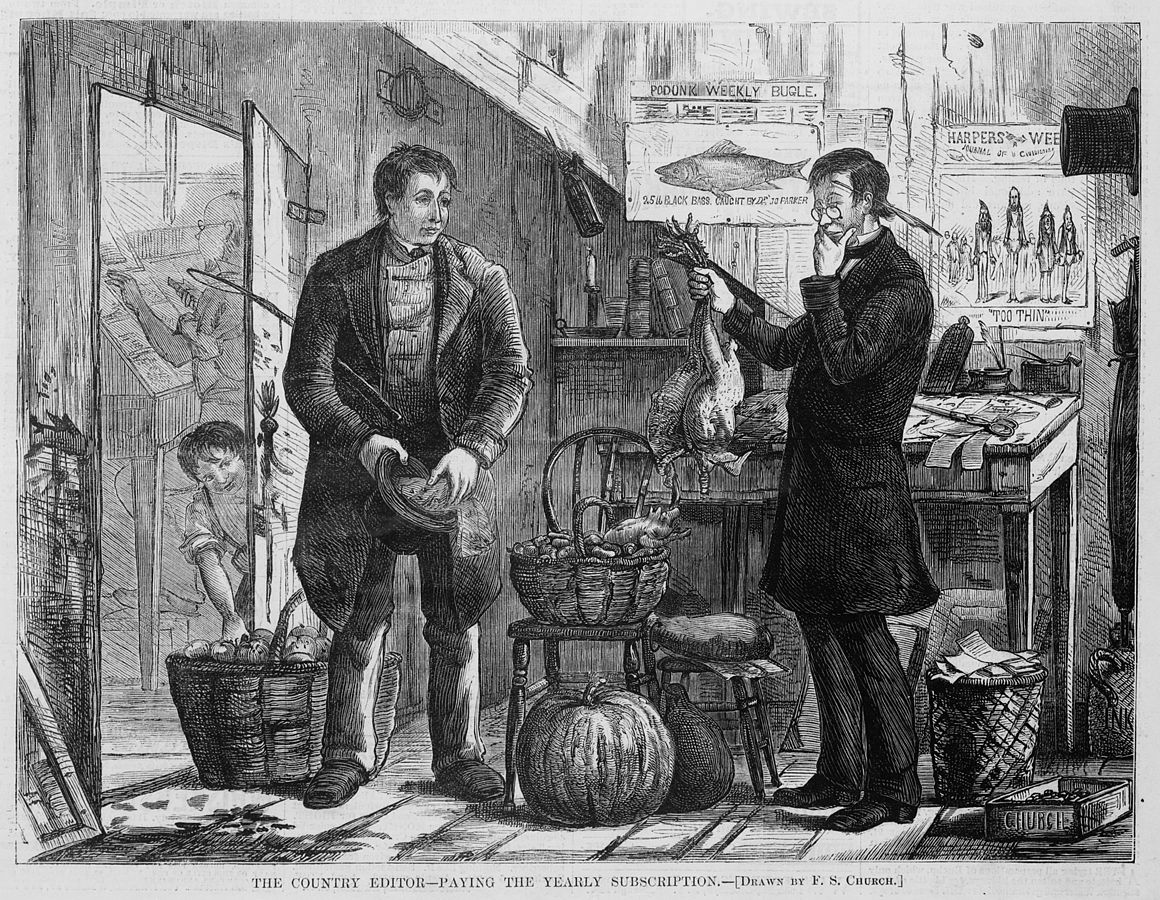 Amazon is suing over one thousand people who used Fiverr, the odd-jobs website for digital tasks, to offer paid fake product reviews at the site. The lawsuit alleges that “defendants are misleading Amazon’s customers and tarnishing Amazon’s brand for their own profit and the profit of a handful of dishonest sellers and manufacturers.” Some fake reviewers also abused the site’s “Amazon Verified Purchaser” program to have their fake product reviews appear “verified.”

The fake reviewers were supposedly giving a ratings-boost to the products, which might otherwise have suffered from few reviews or, worse, a large number of negative reviews. Flooding the products with positive reviews, regardless of their validity, would give the products a better average ratings.

Adrienne LaFrance at The Atlantic notes that in many instances, one-star reviews by actual customers serve great purpose. “Honest, critical Amazon reviews—one-star reviews, especially,” LaFrance writes, “are valuable beyond their utility to consumers. And that’s because they’re a reflection of cultural expectations and values as much as they are a tool that might help you make a purchasing decision.”

While it seems unlikely that any pay-for-review service would offer anything but limp words with unhelpful, vague, and likely incorrect praise, the problem is bigger than a rise of clutter on the web.

Amazon’s product rating system does have real influence both on- and off-site; a five-star rating certainly carries with it a degree of weight that exists at least in part separately from the text of the reviews themselves. It may well matter less to someone that Pride and Prejudice was not, to one reviewer, an especially direct exploration of pride or prejudice–it may only matter that the reviewer rated the title poorly.

Amazon’s action toward these Fiverr users is basically an attempt at protecting the validity of their reviews, and brand, sure–but it is also about maximizing fairness of reviews at a time when marketing spam often attempts to camouflage itself as vague but relevant and useful information regarding products.

As LaFrance explains well, these real one-star reviews–however risible–reflect cultural expectations and preferences, and they have the power to truly assist the consumer, letting them know what is (and is not) inside the book.

At Fortune, Jeff John Roberts writes that in pursuing legal action, Amazon is “killing an ant with a sledgehammer.” It may seem like a harsh penalty for a somewhat benign service, but the motion sets a precedent–and the site, its ratings, and its users will likely benefit in a lasting way as a result.