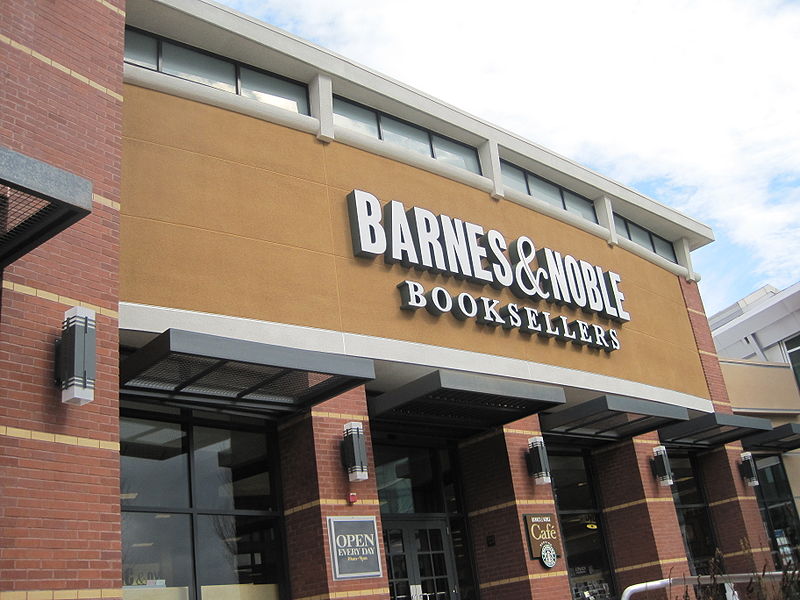 Barnes & Noble may soon be extending its reach. CEO Ron Biore recently told Alexandra Alter at the New York Times that the company is looking to offer more games, toys, and small gifts in the future, sparking concern that the retailer would slowly move away from its core offering: books.

There’s no doubt book retailers have suffered recent losses in the past two decades, and Barnes & Noble hasn’t been immune. In the past week alone, the company released lower-than-expected revenues. This is nothing new–in April 2014, Jeffrey Trachtenberg wrote the incisive “What’s Barnes & Noble’s Survival Plan?” at the Wall Street Journal, where he said that “a shrinking market for print books, competition from Amazon.com Inc., and the costs of investing in its own e-reader and tablets had led to three straight years of losses.” The retailer’s financial problems are nothing particularly new, and the industry’s issues aren’t either. But Barnes & Noble is the last large bookseller in the nation, and this puts its success within the larger conversation of the necessity of brick-and-mortar bookstores in a digital age.

Looking to recoup its losses, the company has turned to selling toys and games. Alter writes that this category of sales, “a small but increasingly critical part of the business, provided a bright spot, growing nearly fifteen percent in the last quarter. In a conference call with investors, Mr. Boire underscored this point by singling out coloring books and strong sales of Adele’s new album 25 among the company’s recent successes.”

But where is the line between bookstore and toy store? At what point is the seriousness of the bookselling pursuit diluted by the ease of peddling novelties? What are the long-term implications of the last major retail bookseller expressly and potentially vacating the bookselling industry in this way?

It will be interesting to watch Barnes & Noble navigate this truly historic shift in its brand identity. Will the move toward a less-books-focused store, one that offers increasing numbers of small gifts, confuse the larger mission of the chain, move it toward competition with big-box stores?

Barnes & Noble has made strides in more organized book shelves in its stores, which has considerably helped brick-and-mortar sales. Alter mentions that “the company has doubled the amount of floor space devoted to graphic novels and manga, and has expanded its stock of collectible figurines,” but with the recent opening of the first brick-and-mortar Amazon store, it remains to be seen whether the industry giant will be able to retain its place as a leader in the marketplace.