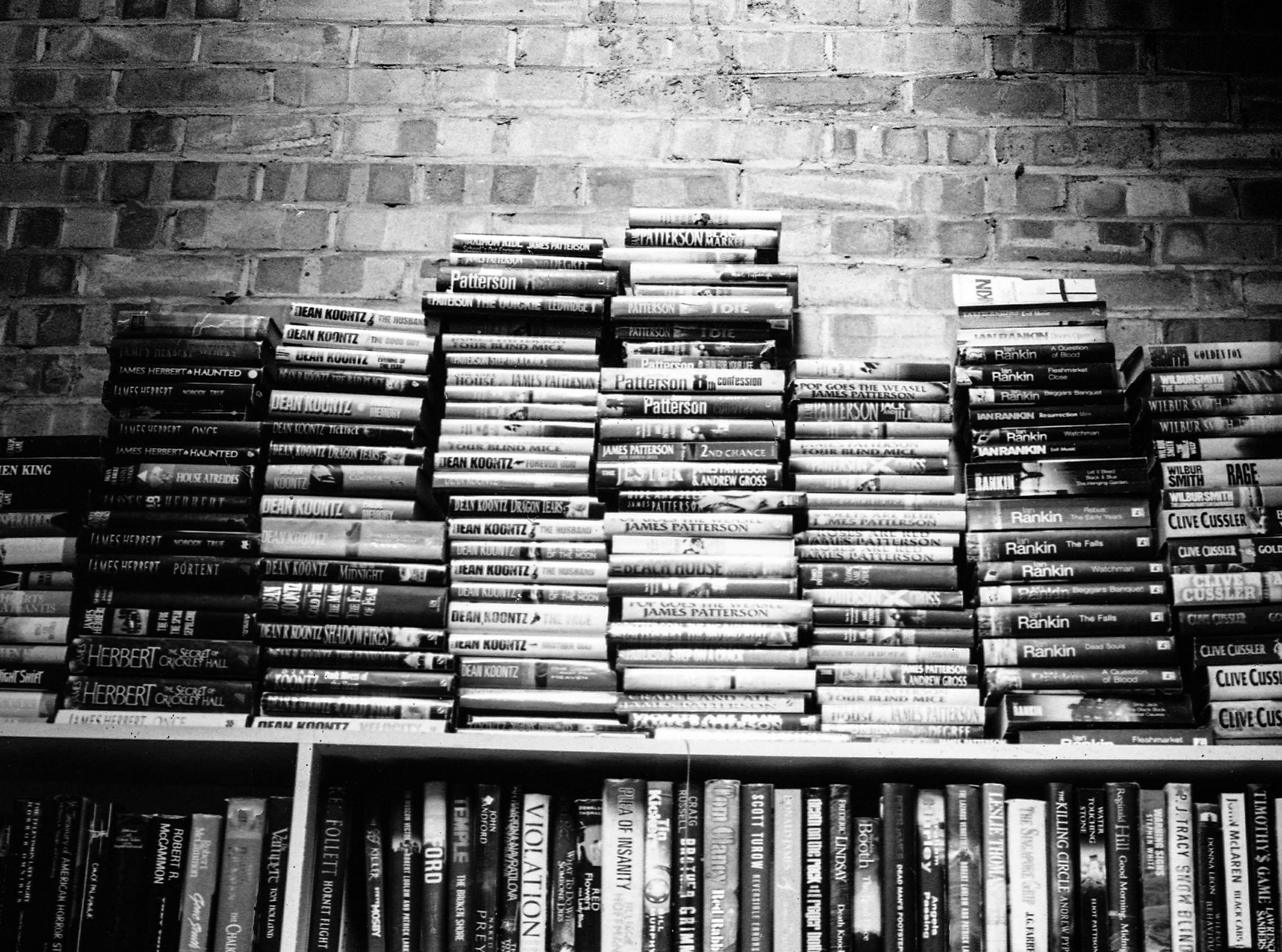 Despite the endless negative news reports and doomsday forecasts regarding the rise of eBooks at the expense of paper books, recent studies and reports vindicate those of us who prefer pulp to pixels.

According to the American Booksellers Association, independent booksellers are continuing to add new stores, which means there are more places to buy and sell paper books. The ABA also reported its membership figures at the BookExpo America publishing convention and trade show in Manhattan last week. The organization’s membership has been on the rise ever since its sharp decline in 2008, back when the financial crisis hit the hardest–and when competition from Barnes & Noble, Borders (RIP), and, of course, Amazon, which launched the kindle in 2007, was high.

Given that many in the media have been grimly predicting that Amazon would render paper books as antiquated as eight track tapes, this news refreshes those of us who wax poetic about the smell of a library.

News of the ABA’s rising membership isn’t the only evidence that’s making many sigh with relief. Just the other day, publishers in the UK announced rising paperback sales.

Furthermore, the company that invented the Moleskin consistently reports double-digit sales growth, according to a recent NPR story. In the story, the CEO of the Moleskin company is quoted as saying that perhaps it is because digital technology has become so commonplace that paper holds such fascination. He goes on to add that there is an intimacy to a tangible, physical artifact that digital publishing cannot quite deliver.

What’s more, some psychologists and neurologists have demonstrated that interacting with paper actually makes you smarter. Students who took notes with pen and paper retained and understood more information than their peers with laptops—likely because pen and paper is a bit slower and requires students to take in information and synthesize it before writing it down. And then there’s the lovely quality paper has of not being connected to adorable kitten videos or ex-girlfriends’ new status updates or the New York Times’ front page.

Indeed, some of the most successful writers of our time prefer to write longhand, as opposed to on the computer—at least in first drafts. Jhumpa Lahiri is one that springs to mind. And anyone familiar with Julia Cameron’s The Artist’s Way program designed to help artists get back in touch with their creativity knows she recommends her students write longhand for twenty minutes each morning.

Nicholas Basbane, author of On Paper: The Everything of Its Two Thousand Year History, reminds us that there are twenty-thousand uses for paper, but the most captivating for most remains the physical book. People don’t stop and marvel over digital print copies the way they do the five-hundred-year old Gutenberg bible, he says in this NPR piece. Paper is still magic.

So tablet lovers, writers, students, and faithful readers viewing this blog on your phones–don’t throw out your bookshelves and moleskins just yet. Paper is here to stay.