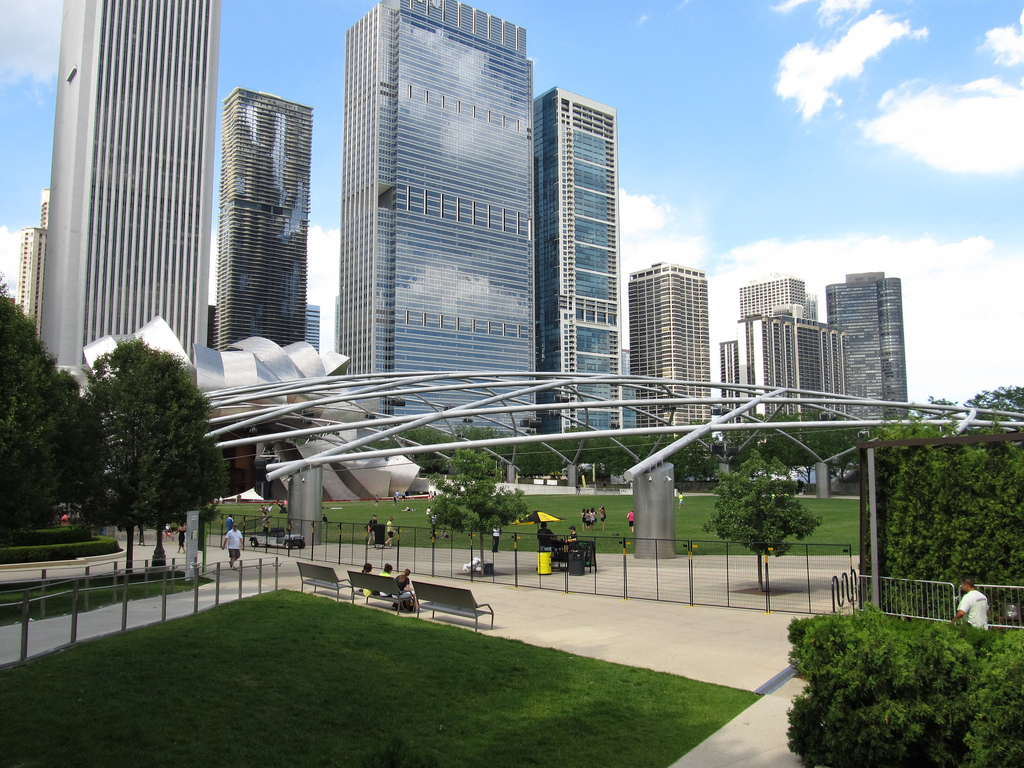 The United States is getting a new addition. In early 2017, the first museum dedicated to writers from the USA, the American Writers Museum, will open. Its mission will be to celebrate American writers and literature.

The idea came from Malcolm O’Hagan, an Irish immigrant and retired engineer who is raising the funds for the project. He recently announced that the museum will lease an eleven-thousand-foot space on Chicago’s Michigan Avenue, near Millennium Park.

It should come as no surprise that an Irishman came up with the idea: the Dublin Writers Museum is another destination that focuses on how nationality connects authors. Dedicated to preserving the country’s vibrant literary history until 1970, the historic building hosts letters and other personal items in its display cases.

Upon hearing that the American Writers Museum will be the first of its kind in the USA, I found myself asking, “Why? Why hasn’t anyone come up with this idea before? Is it because the United States as a country is still relatively young, historically speaking?”

But then again, we have the Smithsonian American Art Museum, which was established in 1829. So what is it about writers that has made them perhaps harder to consider from a national perspective?

Is it because American Literature is a notoriously slippery category that breaks down upon too much analysis? I wonder how the museum plans to define “American.” Many citizens of Central and South America bristle at those in the USA who use the term “American” interchangeably with the phrase “from the fifty United States.”

Perhaps it’s because, up until now, museums on writers tend to focus on one author–converting their homes into museums, as in the case of the Carl Sandburg museum in North Carolina, located at the home he kept before he died, or in the case of William Wordsworth’s Dove Cottage.

Of course, there have been exhibits on writers forever. They’re known as libraries.

Paintings and sculpture lend themselves easily to exhibitions, as they provide items to display. Museums focused on writers seem to be more about the personal effects of an author, rather than about displaying his or her work of art (which, again, would look more like a library).

And yet, Jim Leach, former Chairman for the National Endowment for the Humanities, speaks to the void in the American museum world, which no doubt the American Writers Museum aims to fill. The Museum’s mission webpage quotes Leach: “We collect in central points the artifacts of civilization and honor politicians and soldiers, athletes and artists, inventors and entrepreneurs, but we neglect our writers. In a country established as an idea explicated in written documents and embellished by generations of poets, novelists, and critics, the case for commemorating the written word is self-evident. After all, what is written describes a people and what is celebrated defines their values.”

And so, I’m excited to see what the museum comes up with in terms of themed galleries, interactive exhibits, educational programs, and special events. It has already coordinated with over fifty individual writer museums across the country and has enthusiastic support from scholars, teachers, businessmen, and politicians alike. As both a writer and a citizen of the United States, it’s hard to feel anything but patriotic about this addition to the national museum scene.