Home
»
Round-Up
»
Round-Down: Freedom of Expression Is Under Attack, Ever Important 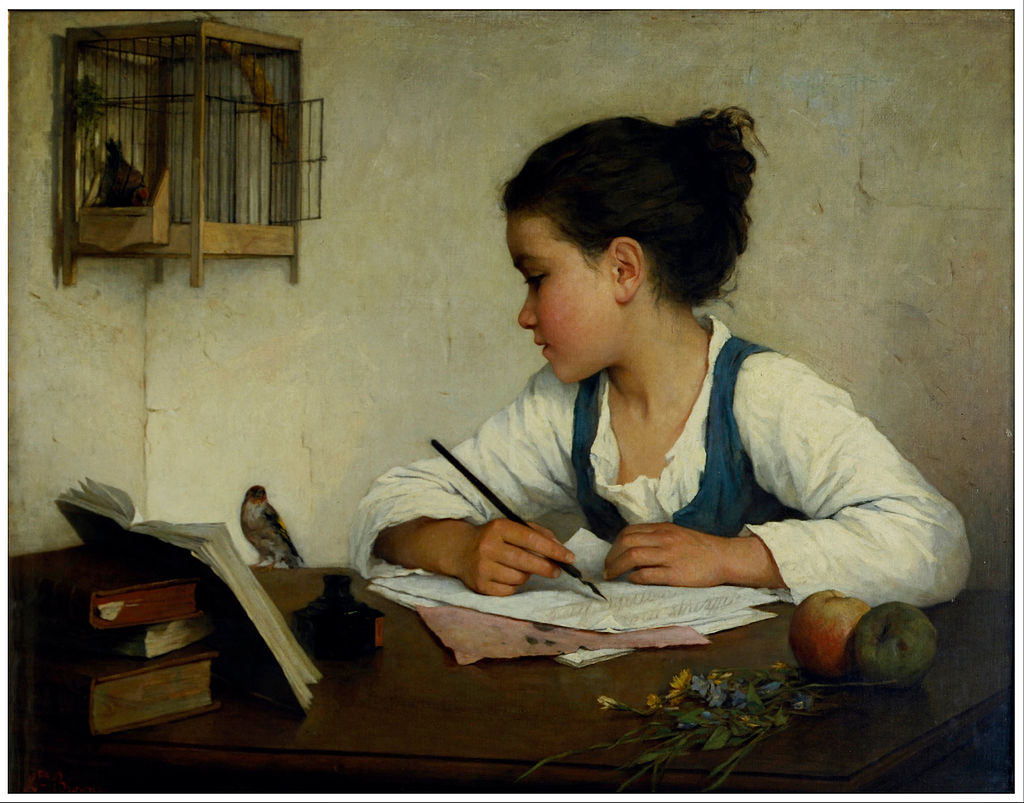 At the tail end of Banned Books Week, when some in the States were questioning whether raising awareness of freedom of speech was necessary anymore, on the other side of the world, in India, many authors were banding together in protest of what they see as the nation’s rising intolerance towards free of speech.

Around forty prominent Indian authors returned awards they received from India’s National Academy of Letters. They did so in anger over their conservative government’s silence after increasing attacks against intellectuals, sanctions on free speech, and many instances of community violence.

According to the Associated Press, the last year has seen a rise in violence in India at the hands of Hindu fringe groups who are interested in spreading what many call a regressive Hindu nationalism using violence. In Bangladesh, Islamist group ABT, or Ansarullah Bangla Team, has issued a series of threats against secular authors and activists.

Salman Rushdie, a best-selling and award-winning author from India, spoke out on social media in defense of the Indian authors who returned their awards; he has since received numerous threats. Rushdie also recently called for governments the world over to do more to protect writers during his speech at the Frankfurt Book Fair. In a disappointing move, Iran decided to boycott the book fair due to Rushdie’s attendance, demonstrating the still-relevant importance for prioritizing the global protection of free speech.

In Ethiopia, the so-called Zone 9 bloggers, jailed last year for writing critically about their government, were all recently acquitted due to lack of evidence for terrorism charges, which the Human Rights Watch considers a step in the right direction for a country whose government controls its media.

Also recently, the European Parliament named Saudi Arabian blogger Raif Badawi a finalist for the Sakharov Prize, an award for freedom of thought. Badawi rose to national attention once the Saudi government jailed the blogger for what he’d written about them and sentenced him to one thousand lashes and ten years in jail. Protests around the world have pressured the Saudi High Court into reviewing the case.

Clearly, freedom of speech is as necessary to raise awareness about as ever—and not just in Eastern countries. During his speech at the Frankfurt book fair, Rushdie cited two instances of the violation of freedom of speech at Western universities—one at Duke where a freshman refused to read a graphic novel because he felt it violated his religious principles and another at an English university where invited speakers on the freedom of speech were blocked by the student union. He conceded, however, that many in Western countries are comfortable with embracing freedom of speech, whereas some in some non-Western countries have spread the notion that “freedom of expression is culturally specific” to the West, whereas those in the East “reserve the right to reject it.”

All of this brings up a sticky issue: Should other countries reserve the right to ban ideas or books under the guise of cultural relativism? Or, as Rushdie and the forty other well-known Indian authors push against the silencing of artists, should we, as a global community, consider freedom of speech to be a fundamental, universal right? Some might dare to ask: What’s so wrong with a kid from Duke getting an alternative assignment to protect his religious ideals?

To these questions, I must defer again to Rushdie, who ended his speech with a call back to the Enlightenment–specifically to French writers who fought for freedom of expression. He reminds his audience that the opposition for freedom of expression back then came from the church, not the state, and that the same argument against freedom of expression is being renewed today by different religions. Cultural relativism or not, as global citizens we have every right to be wary of any institution that seeks to impinge upon our freedoms in the name of its identity.