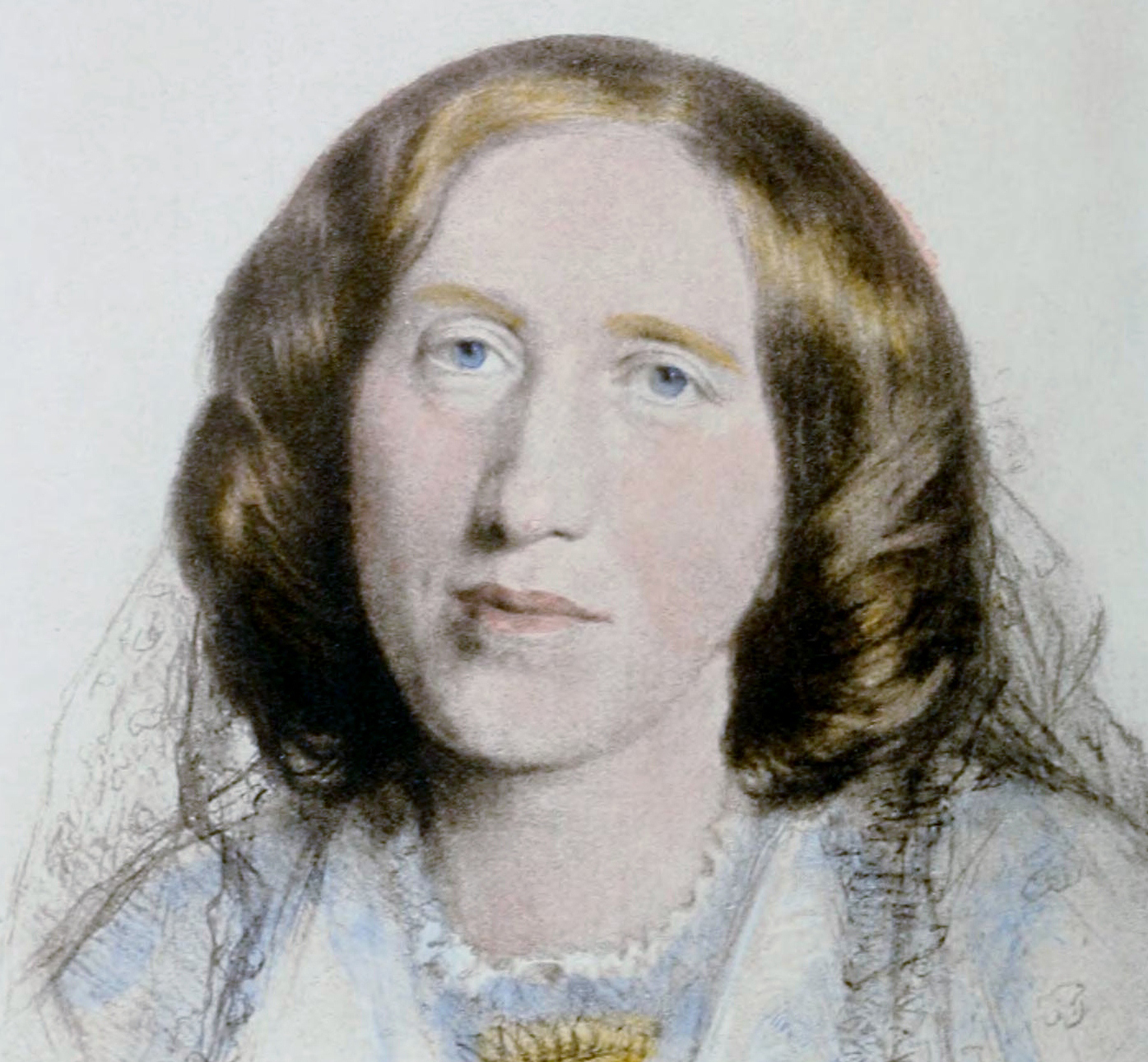 Writer Catherine Nichols’ recent experiment, in which she submitted a manuscript to agents under a male pseudonym and received eight-and-a-half times the number of responses that the same manuscript received under her real name, confirms a gender bias in publishing that desperately needs addressing.

Nichols is not without precedent in her experiment. Many famous examples of women writers adopting male pseudonyms to enter the male-dominated field of literature exist. Louisa May Alcott first entered publishing as A.M. Barnard. Mary Ann Evans is better known as George Eliot. Charlotte Bronte was once known as Currer Bell. Taking cues from her sister, Emily Bronte offered herself to the world as Ellis Bell. Karen Blixen published under the name Isak Dinesen. Nora Roberts, to avoid being typecast as a romance novelist, entered the realm of detective fiction as J.D. Robb. And we know Joanne Rowling as J.K. Rowling because a publisher was afraid no one would want to read about a magical boy wizard if a woman authored the tale.

Other issues underline the gender bias ever-present in the field of literature. As Taylor Sperry points out, accidental sexism is perhaps the most insidious, because it’s the hardest to recognize in our own selves. And if we can’t check ourselves, there is no real hope for social change. In an article for the Irish Times, Sarah Davis-Goff of Tramp Publishing, inspired by the VIDA count and Nicola Griffith, asked writers, men and women alike, to name their literary influences. Of the 148 influential authors listed, only thirty-three were female. The rest were all male. This is not to suggest that these men and women were conscious of this imbalance, but rather to highlight the more insidious unconscious sexism that exists even in the best-intentioned of us.

The issue is historical. On a recent research trip to Oxford University this summer, I intended to map out for myself a feminist, revisionist literary history of the sonnet. Oxford University holds perhaps the largest repository of books written in English, given the statute that it receives one copy of every book published in the UK. Despite this impressive fact, I found just five books in the whole of the stacks dedicated to women’s contributions to (what many critics falsely deem) the predominately male tradition. It’s not that women weren’t contributing to the sonnet after Sir Thomas Wyatt brought the form over to England from Italy in the sixteenth century, it’s just that no one was widely circulating or reading their work–or, perhaps no one was admitting to reading it. How many of us, for example, recognize the names of Mary Stuart, Lady Mary Wroth, Charlotte Smith, Mary Darby Robinson, Anne Lock, or Louise Labé versus those of us who recognize the names of William Shakespeare, John Donne, or William Wordsworth? Wordsworth is often falsely accredited with the revival of the sonnet form, but in fact, his first published sonnet was an imitation of Helen Maria William’s—though he would later deny this and say it was inspired by Milton.

Despite the many gains we have made in including women in our understanding of the history of literature, many students graduate with the false understanding that women did not really write until the nineteenth century–that they just couldn’t. Even Virginia Woolf, in her iconic and popular text A Room Of One’s Own, writes of the impossibility of women writing at the time of Shakespeare, whose plays and sonnets make him famous in the minds of students of literature the world over. Woolf imagines Shakespeare had an equally talented but dismissed sister, Judith, who killed herself having never written a word, since she was never sanctioned by society to explore her gifts. Woolf’s account is heartrending—especially considering the untimely end the author met at her own hands. And yet I fear a majority of scholars and teachers of literature—and indeed even writers—have taken accounts like Woolf’s at face value and simply stopped looking for a canon of women writers beyond the token few that pepper anthologies. There is clearly still much work to be done in terms of revising our historical understanding of what it has meant to be a woman writer—and what it means to write as a woman today.

For that reason, I applaud again the efforts made by And Other Stories in their decision to publish only women in 2018. Since I wrote about this new venture, Axis Publishing has joined And Other Stories in taking up Kamila Shamsie’s call for publishers to address the rampant sexism that underscores all of the above. But we need more publishers and agents to look inside their practices and admit that perhaps they, too, are unconsciously affected by the historical through-line of sexism in the industry. And then to do something about it.