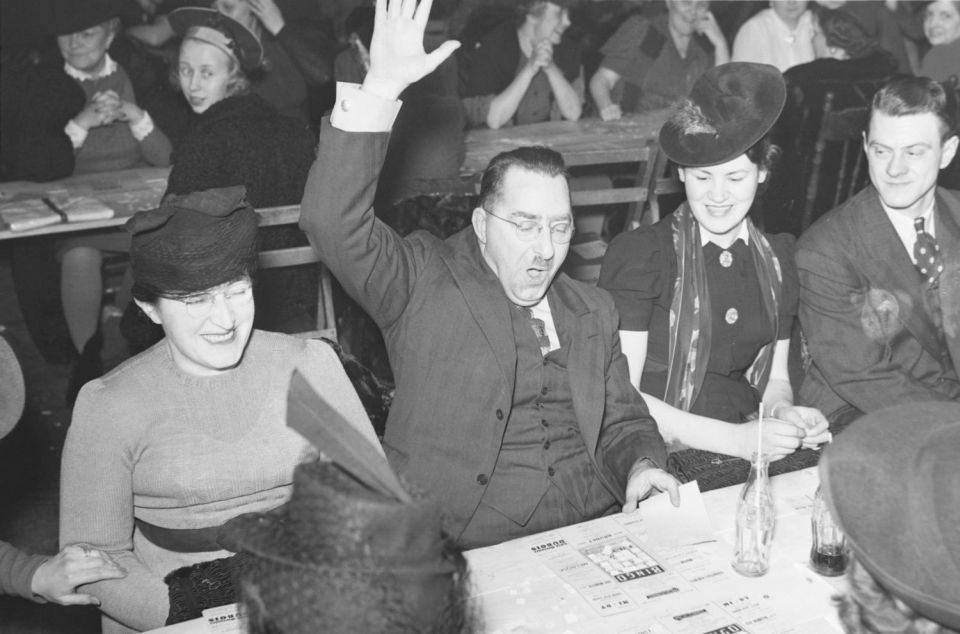 With many year-end best of 2014 book lists pouring out on the tail end of the National Book Award announcements last month, as well as with prize nominations opening up this month for the Pulitzers, I’ve been thinking a lot lately about literary merit prizes and how they influence the public’s opinion on what’s worth purchasing.

For the National Book Award, the Foundation selects five judges for each category: non-fiction, fiction, poetry, and young people’s fiction. These judges are usually writers of some sort of acclaim, though as of 2013, the Foundation opened up the judgeship to include other prominent members of the literary community, such as critics, booksellers, and librarians. Unlike the Pulitzer, writers cannot submit work on their own; instead, recommendations are made, for a fee, by publishing houses every spring.

The judges then narrow down submissions to long lists of first ten, then five before unveiling the winner in each category at a special ceremony every November. As is the case with the Pulitzer, the judges for the NBA are left to their own devices when it comes to determining what makes for distinguished work.

Here is where the process for the Pulitzer splits–a difference forced into the spotlight due to the lack of a fiction winner back in 2012. The shocking omission of a winner that year spurred many critics to remind the public that the awarding process is two-tiered: winners are determined by a jury and a board, the latter holding more power in making the ultimate decision, using the jury’s three recommendations. The board is composed mostly of journalists who also make decisions for all other Pulitzer categories (and as of this month, the prize is now open to print and online magazines). The board has the option to select a title not on the recommended list—or, as was the case in 2012, to simply not name a winner.

In this way, the Pulitzer prize winning process seems to work much like this country’s Presidential winning process. Many of us forget our Government 101 lesson where we learned that members of the Electoral College take up our votes for president—and that there is no constitutional provision stating that Electors must follow the popular vote (though there are some states that have laws about this). We tend to forget because the EC usually does reflect the popular vote. And at least with the presidential election, the public casts a vote. Not so with determining who should win a literary award and $10,000.

Popular consensus, as well as book sales, tends to demonstrate that the Pulitzer carries more clout with readers than the National Book Award, which some have called a more “literary insider” award, rather than one that reflects an everyday reader’s tastes. Pasting either prize’s “winner” sticker on book covers, however, has a tendency to make the books fly off shelves–including those that before the award had been relatively unknown, such as Redeployment by newcomer Phil Klay. The latest tributes to award-winning poets who recently died, like Claudia Emerson and Mark Strand, lead with mention of the Pulitzer. Publisher’s Weekly tends to report that National Book Award winner’s sales often triple after the award. Sales for Louise Erdrich’s The Round House increased by 143% back in 2012.

The question I’m left with, then, is how much clout we as a reading public are abdicating by allowing our decision about what makes great literature be decided by an elite board of literary insiders who aren’t even allowed to share what their criteria is—or by a board of journalists who are at liberty to withhold a decision. And if we consider ourselves a part of that literary elite, how are we privileging merit in destructive ways by getting up in arms when a man outside of the academy decides to weigh in on a prize named for his very office? Do prizes help bring titles to people who would not otherwise read them, or do they simply reinstate dangerous notions that reading is itself an elite activity, not one for the masses?

The question of what makes for “good” literature is one debated at length throughout all of history, and it makes sense that we want to award prizes to those works that experts can agree showcase qualities that make them “good.” From a capitalist standpoint, it’s also good for consumers who are choking on choice as self-publishing floods the already overcrowded book market. It’s easier to rationalize buying a title that’s stamped with an elite group’s approval than wade through reviews and titles on one’s own.

As the end of the year approaches, however, I think we can all agree that deciding for ourselves—without letting medals or stickers sway our decision—is important, if not democratic. It just requires that we read more and more widely, outside of our comfort zones, to discover on our own what makes a work great, instead of relying on short cuts and the opinions of elite insiders—even if in the end we agree with them.