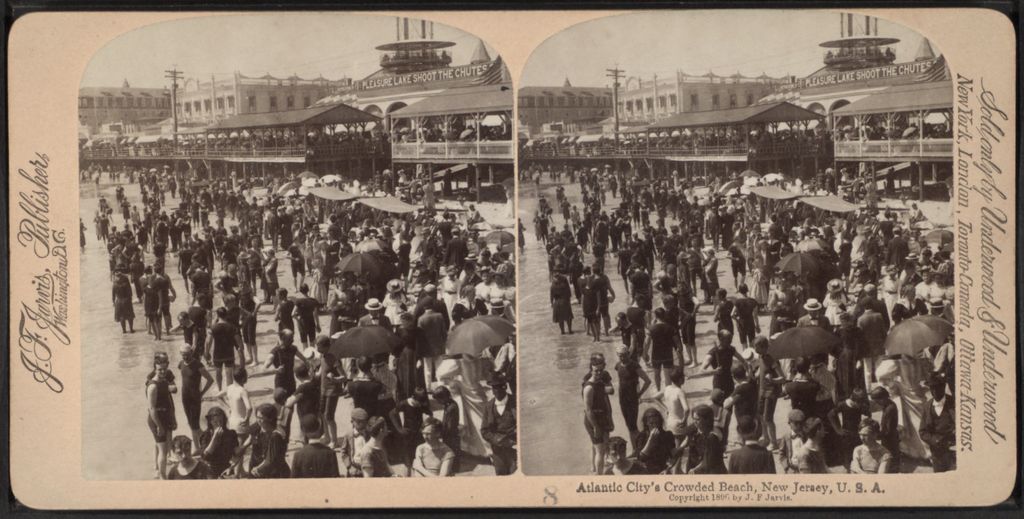 We all know someone who thinks it. We’ve all heard it, somewhere, before: There are too many literary magazines on the Internet and in the world. The argument goes something like this: No one reads those small journals anyway. They’re all the same; they all publish the same kind of work. They have no subscriber base or readers. There’s no use, then, in creating a journal at all. The question seems to arrive with a defeated shrug: Why bother?

It is true that many new journals will have a short life span, disappearing after only a few issues, but many with serious intent and aesthetic vision are fast paving new roads in publishing, expanding their reach, and breathing new life into what some consider the tired promise of “innovation” in contemporary literature. To this end I submit the following evidence—recent, new, and soon forthcoming literary journals that challenge the notion of the online and print magazine itself, that own and celebrate truly fresh aesthetics, and that remind us of the power of the work, collected and distributed with desired effect, with consistent and often powerful aim.

The successful Electric Literature just announced a literary journal offshoot, helmed by the amazing J. Robert Lennon, Okey-Panky, which will be “a weekly online magazine of short, darkly comic, ironic, and experimental fiction, essay, poetry, and graphic narrative.” The journal will have a public launch party on January 8 in Brooklyn and will start publishing creative work on January 12. Keep an eye on the journal’s Twitter profile for updates as this promising journal approaches its anticipated launch.

There’s also the phenomenal Little Star, a journal that has a hand thoughtfully in both digital and print realms, publishing an annual journal of poetry and prose while also offering a weekly mini-magazine available as an app that you should go ahead and download.

And check out The Masters Review, a journal that publishes stories by emerging writers and graduate students. The Review is “on the lookout for the country’s best new talent with hopes of publishing stories from writers who will continue to produce great work.” With endorsement from talent like Laura van den Berg and Steve Almond, it’s no wonder the journal is seeing such early and considerable success. Though only in its third print anthology, the journal promises a legacy of great work.

Or Midnight Breakfast, a magazine founded on the belief that “if you can’t make people laugh, you don’t deserve to make them think.” The journal aims at its core to “spark conversation,” and its writing does just that.

Or Day One, a weekly magazine that includes only one short story and one poem, delivered directly to subscribers’ Kindles or iPhones. The journal includes both featured writers in process-oriented conversations at the end of each issue and also delivers with original cover art designed after a piece published in the issue.

Or Apogee Journal, which exclusively publishes “art and literature that engages with issues of identity politics.”

Or Story Magazine, offering smart, themed issues (“Monsters,” “Technology”) with double-side pages (think 1A and 1B, like the sides of a cassette tape) in an effort “to multiply the thematic reach of each offering.” The debut issue is gorgeous and sleek, and features work from Etgar Keret, James Hannaham, and a cast of talented others.

It seems likely literary journals will continue to come and go with great—possibility even greater, now—frequency, as we continue to embrace the possibilities that arrive with ever-evolving technologies and media. But ignoring or excluding the newest efforts is foolish: these are valuable and needed additions to the literary scene—reminders of work yet to be done and news of the great work to come. These journals represent a sampling of the freshest and boldest of the many trying to carve new paths in the literary community.