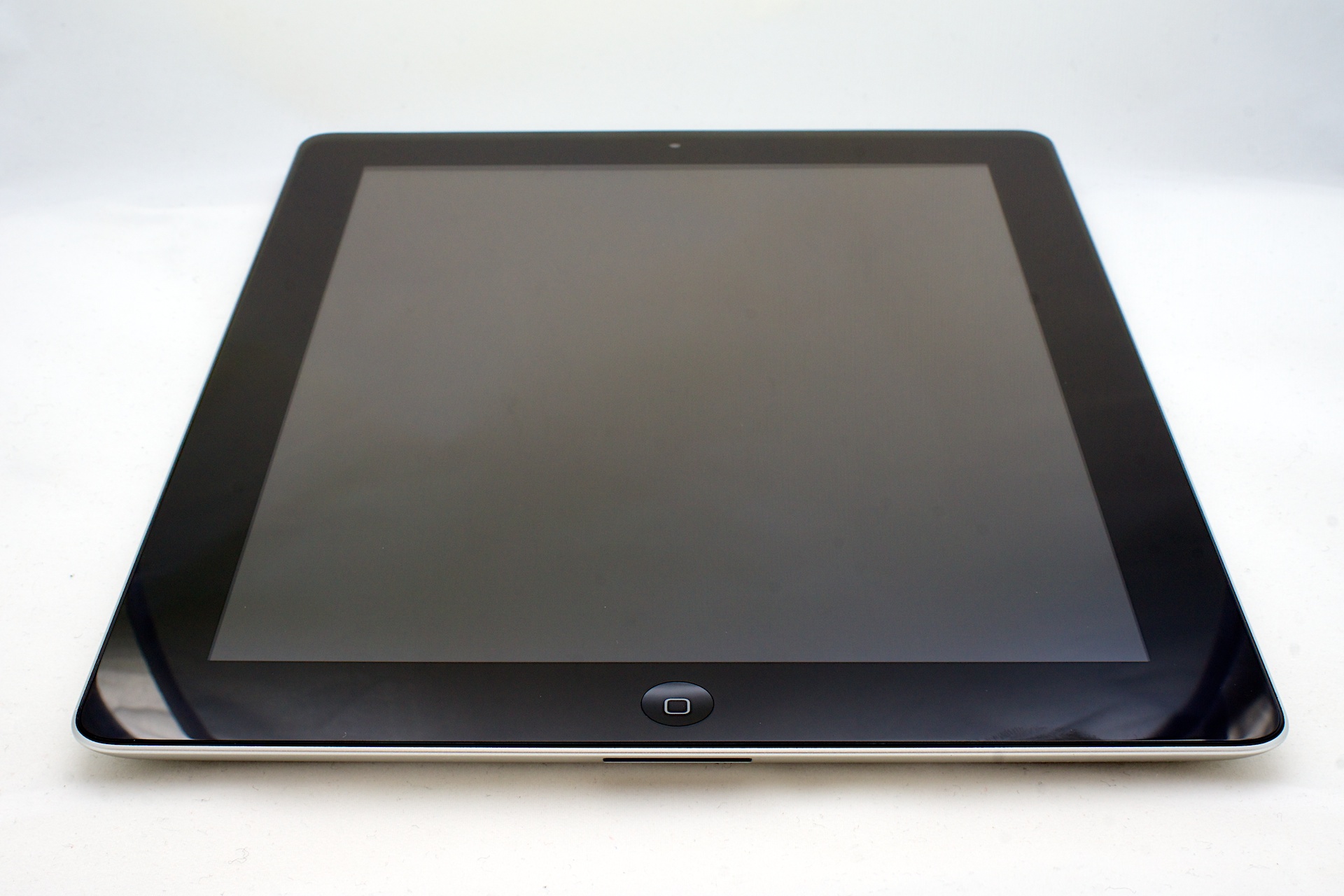 There is no question that e-books have seen a surge of popularity in recent years, and that many titles have taken advantage of this form to reach more, and new, readers. The launch of a new app, Metabook, might represent the next step in the rise of digital bookselling. Metabook, which launched on March 18, is, according to its website, the new “digital reading experience for the 21st Century.” In a somewhat surprising announcement, New York Times bestselling author Wally Lamb will be releasing his latest novel, I’ll Take You There, exclusively on the app, exclusively on Apple devices. This means that to read the novel by this prolific writer, you’ll need an Apple device on which to download it.

Lamb’s title is not the first to be launched on the app. Acclaimed author John Berendt re-published his nonfiction book Midnight In the Garden of Good and Evil on Metabook. The highly successful work spent an incredible 216 weeks on the New York Times bestseller list and has sold “approximately 2,700,000 hard cover” copies, according to Berendt himself.

Berendt’s Metabook release is not a fair comparison to Lamb’s: it had already been published, had already been considered widely successful, and is a work of nonfiction. A video on the Metabook website shows the multimedia engagement the app provides Midnight: an “audio drama” of the book featuring Laverne Cox, crime scene photos with author commentary, audio of interviews, a special timeline of the trials cited in the book, book-themed music, a 360-degree panorama, and “many other features.”

Though these features certainly seem interesting, their necessity seems uncertain, which gives rise to larger questions about Metabook’s central mission and ability to successfully offer content that is not only serving as fascinating narrative supplement but also as critical narrative component. It will be interesting to see how Metabook launches Lamb’s I’ll Take You There because this book will have to engage its multimedia in a more primary, more necessary way. Will the multimedia features be enough to draw in readers, or will the title find itself uncomfortably placed in the “app genre”?

Claire Fallon at The Huffington Post provides this confounding bit about I’ll Take You There‘s release, as an addendum: “Leyane Rose of FSB Associates clarified that Wally Lamb’s I’ll Take You There will ‘eventually be available in print after the digital release as an app,’ though a print publisher has not yet been announced.”

Why, then, is this title being marketed in this way, as an exclusive app release? This seems like it could be simply untrue. At worst, it strips the app release down to just a feature for publicity. That these digital features can be shed suggests they are not so vital to the book’s real narrative heart.

Regardless, Metabook is a fascinating new venture to watch, and perhaps worth the investment.

Tags:Claire Fallon, I'll Take You There, John Berendt, Metabook, Midnight In the Garden of Good and Evil, Wally Lamb