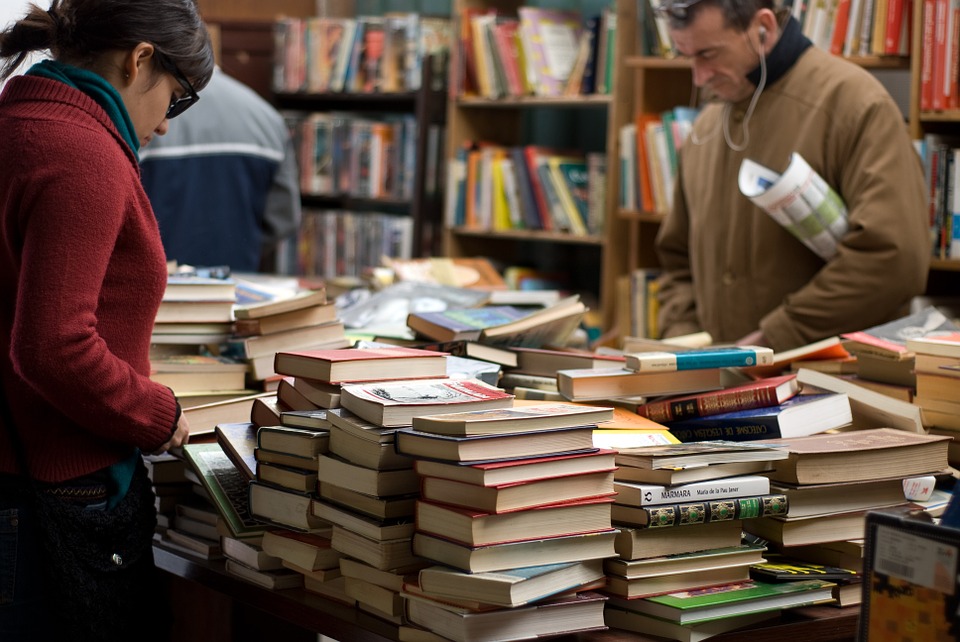 One Grand Books, founded by Out magazine editor-in-chief Aaron Hicklin, was built upon one simple, brilliant premise–the project asks celebrities, writers, and artists that age-old question: If you were stranded on a desert island, which ten books would you bring with you to read and reread? The bookstore, located in Narrowsburg, New York, is curates the books that matter most to some of the people who matter most to us.

Hicklin told The New York Times about the project’s mission: “’I approach people who, I think, practice their craft really well,’ Hicklin said. ‘They’re not celebrities so much as celebrated individuals who do what they do excellently. The books are a reflection of their development and their evolution. But they’re also just great recommendations.’”

The One Grand operation has plans to grow, too–offering a podcast and salons at which these curators will be able to read aloud from their selections.

Available this week are Neil Patrick Harris’s ten favorite titles–the approach with One Grand Books is a highly individualized one. The store’s website explains that curated lists from celebrities provide “the audience a window into the minds of some of the world’s most engaging people.”

This venture stands in contrast to other recent efforts, perhaps most notably the opening of Amazon’s Amazon Books in Seattle. At Amazon Books, the race to a book’s lowest price finally reaches the brick-and-mortar bookstore. The offerings are vast and the approach is fresh but almost in opposition to the strategy at One Grand Books: at Amazon, the collective wins out via starred rating averages, while One Grand relies on the individual as a tastemaker.

For more on One Grand Books, or to peruse and purchase star-curated titles, click here.