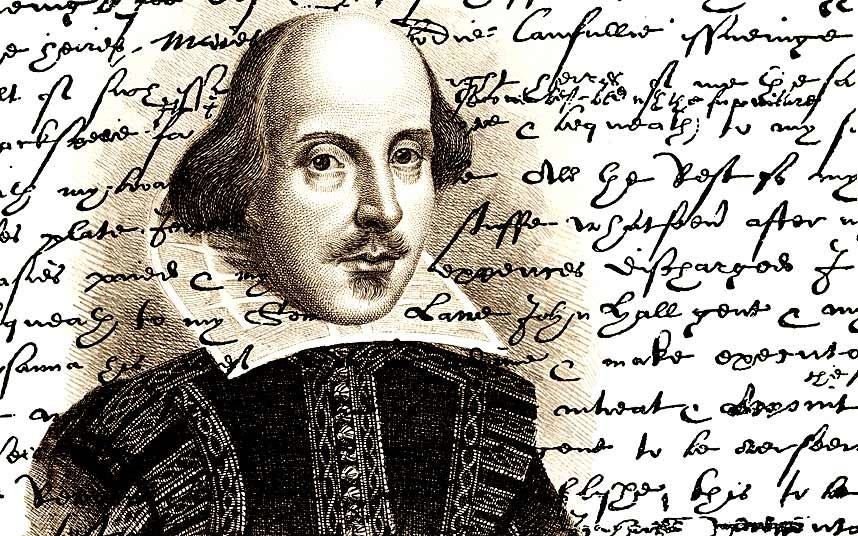 Jeanette Winterson’s novel The Gap of Time, released only one week ago, is the first book launched of a larger series, called The Hogarth Shakespeare. The series, from the revered Vintage Books, plans to do the very exciting and almost unthinkable: reimagine Shakespeare’s classic plays as novels penned by some of today’s finest modern writers. The Hogarth Shakespeare series’s press release speaks to the larger mission of the project, noting that “these new versions will be true to the spirit of the original dramas and their popular appeal, while giving authors an exciting opportunity to reinvent these seminal works of English literature.” Winterson’s The Gap of Time takes its cue from Shakespeare’s beloved and strange The Winter’s Tale.

The project will explore and reveal the universality of Shakespeare’s enduring and compelling works–less “updates” to the originals than reinventions of the classics. What I am most looking forward to seeing is how his characters breathe on the page anew: in different bodies, with different blood, in different times, but navigating much the same emotional and thematic terrain as in their origin stories.

The novels also have the fascinating potential of showing us the implicated offstage action and interiority of these people and their conflicts. There is, in some sense, no way to exit. The stories will of course look and feel valuably different–and Winterson’s The Gap of Time is historic, a nod to the four-hundredth anniversary of Shakespeare’s death, with which this series smartly coincides.

Winterson discussed Shakespeare’s enduring legacy in an article published on Vintage’s website, in anticipation of the book’s release, writing that “When people now say Shakespeare’s difficult, we shouldn’t read Shakespeare, it’s crazy, because all you need to do is immerse yourself in those plays and a whole new world begins to open up for you. It’s never a waste of time.”

Now it seems there is another way to read Shakespeare, to enjoy his legacy as it moves into a larger legacy of great writers and great writing being made today. To purchase your copy of The Gap in Time, click here.