Home
»
Round-Up
»
Round-Down: The Role of Writers in a STEM Obsessed Society 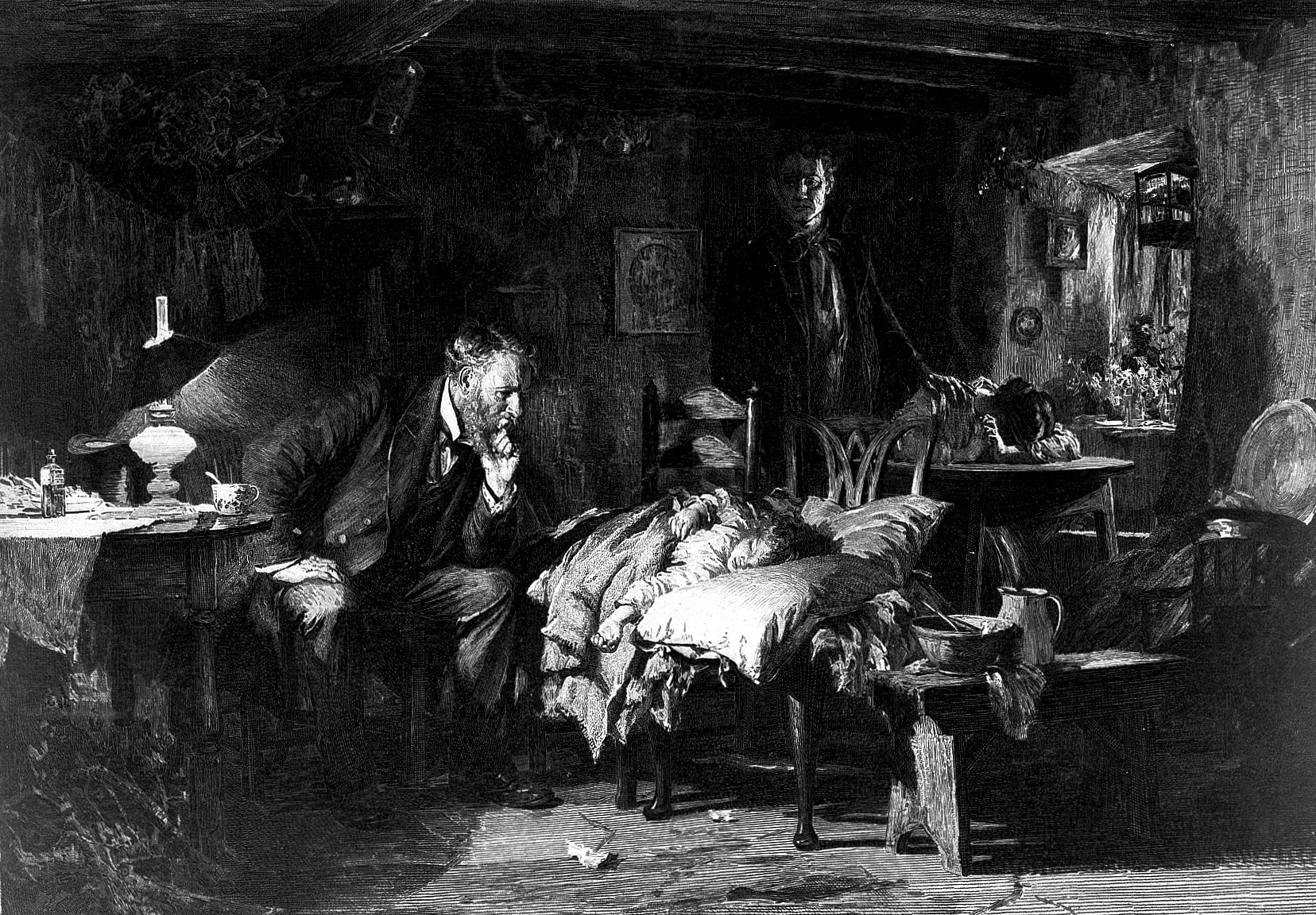 The recent appointment of Dr. Suzanne Koven to the first-ever writer-in-residence program at Massachusetts General Hospital has me asking: is the U.S. as a nation starting to re-value creativity after years of putting math and science first?

An assistant professor of medicine at Harvard and renowned writer, Koven, in addition to her MD, holds an MFA in nonfiction; her essays appear regularly in prominent blogs and publications. She often writes about the importance of using literature in medicine to reconnect to a sense of shared humanity with patients.

The news of the appointment of a writer-in-residence—who is herself a doctor—in a hospital as prominent as MGH may strike some as surprising, especially given the ways the arts seem to be losing their foothold in many secondary- and university-level programs, with initiatives like STEM (Science, Technology, Engineering, and Math based curriculums), Race to the Top, and the Common Core placing emphasis on testable skills, such as those fundamental in math and science.

And yet, it shouldn’t be that surprising. Consider Apollo: god of many things, he was most notably responsible for medicine and poetry—it historically hasn’t been at all strange to be skilled in both.

It’s not that surprising, either, when we consider the support and admiration Dr. Paul Kalanithi, Stanford neurosurgeon, received this past year. Kalanithi’s essays on mortality moved millions before his untimely death back in March. The Hippocrates Prize for Poetry and Medicine is often won by doctors moonlighting as writers. Kay Redfield Jamison’s bestselling book, Unquiet Mind, gives insight into bipolar disorder from the vantage points of her roles as as a clinical psychologist and as a patient. It seems as a culture we are eager for more stories from those working on the frontlines of medicine.

In an article for the Canadian Medical Association Journal, Dr. Monica Kidd called for a national system of writers-in-residence. She notes that Harvard University, New York University, University of Massachusetts, and the University of Limerick all have formal programs to support artists-in-residence, and that Columbia University has a program in narrative medicine. She reminds us that a number of physicians across the world are writers already, linking the importance of narrative creativity to the profession. But unlike the new Arts and Humanities program at Harvard Medical School, Kidd feels that perhaps its not necessary for hospitals to employ doctors as writers, that instead it may be more useful for outsider writers to bring perspective to the craft of doctoring. HMS, on the other hand, makes it clear that it’s important to deconstruct the notion that one cannot also be the other.

It’s not just toward medicine that writers are being beckoned. New-York–based chef and bestselling author Gabrielle Hamilton is newly appointed writer-in-residence at the Stratford Chefs School in Canada, a program that has enjoyed many such writers-in-residence who have proven themselves in the field of cooking and restauranteering.

And of course we can’t forget the successful Writers-In-The-Schools programs, which place authors in public schools to help children with storytelling and poetry—programs which serve ever increasing importance as funding is cut for the arts. I was a writer-in-residence in Detroit Public Schools for a non-profit very similar to WITS called Inside/Out Literary Arts Project, where I helped a middle school in Mexicantown put together its first bilingual anthology of student poems, drawn not only from English classrooms, but from History classrooms as well. I was also a part of the National Writing Project when I was a Philadelphia Spanish public school teacher that reminded me of how creative writing is important for all disciplines, not just English, and that connecting with a narrative regardless of subject matter was an integral way to avoid the burn-out that is all too common not just in doctors, as Koven points out, but in teachers (and, I imagine, other public service oriented professions).

As writers, it’s easy to think of how we matter to literature classrooms, but what the appointment of writers-in-residence in hospitals, history classrooms, foreign language learning spaces, and cooking schools reminds us is that we are relevant wherever there is humanity—which is to say, wherever humans are with their stories. Writing is healing. Writing is art. Writing is learning. As such, writing across the disciplines matters. Many models of artist residencies depend upon the retreat model, wherein the artist sequesters herself away with a small community of other artists. While these models have value, especially when considering how solitude relates to the creative process, it’s heartening to me to see more models catch on that value the place of the writer in society, rather than hidden away from it.