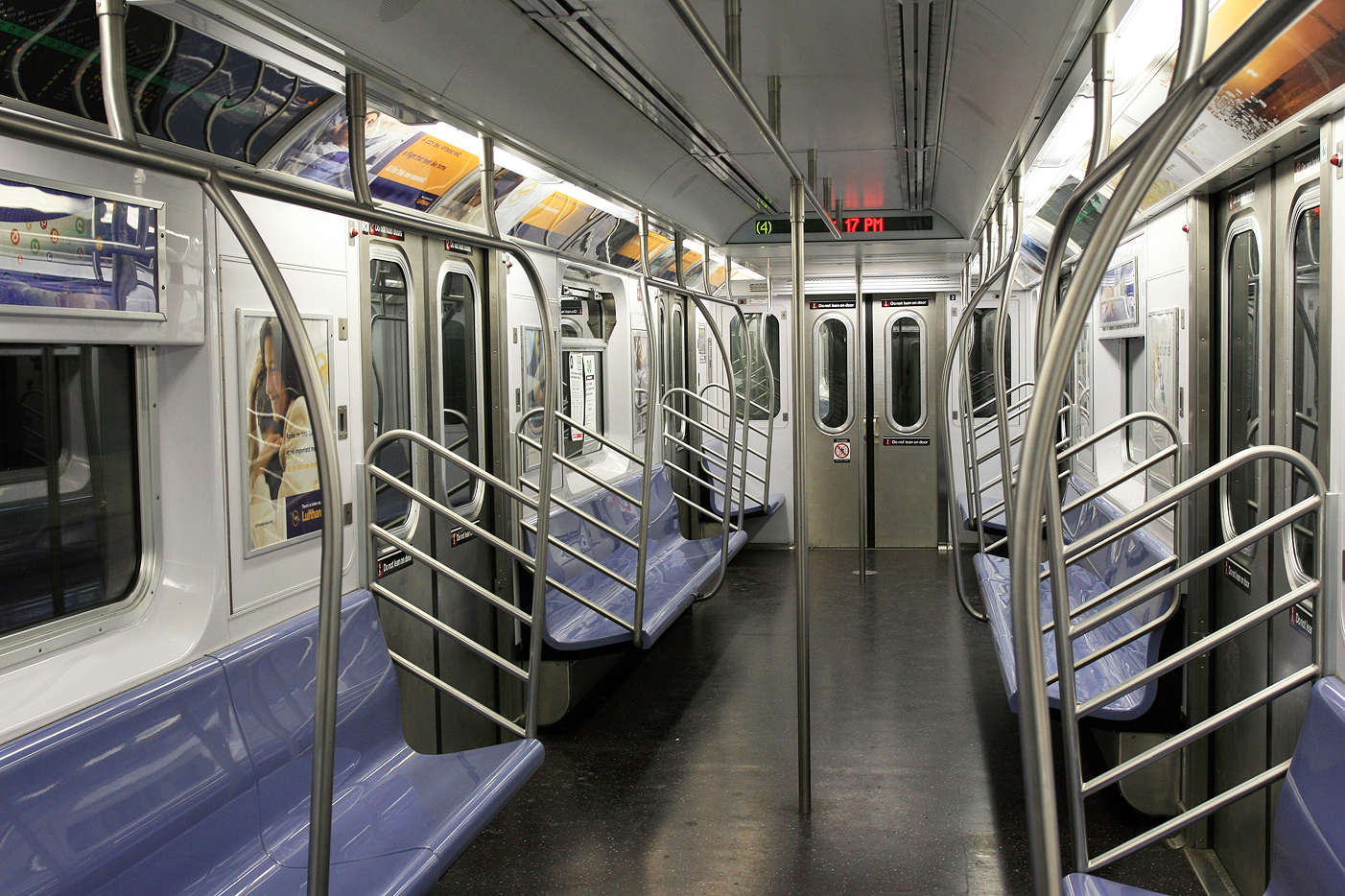 Brazil’s L&PM Editores recently launched an exciting new venture, Ticket Books–an inventive new way to get books to people: re-releasing ten beloved print titles that double as subway tickets in São Paulo. Each of the books, which were chosen across genres–from Sherlock Holmes: The Hound of the Baskervilles by Sir Arthur Conan Doyle to collected Peanuts comics–has an RFID card on its back cover, so the books can be scanned at turnstiles. In this way each book is its own “ticket,” pre-loaded with ten subway rides.

Danny Lewis, at Smithsonian, notes that Ticket Books can be purchased at subway stations. “This isn’t just a great deal for bookworms: it’s a great way to encourage people to read more as well, as most Brazilians only read an average of two books a year,” he says.

In Jordan Weissmann’s article “The Decline of the American Book Lover” over at The Atlantic, we see just how staggering the statistics are: nearly one quarter of adults in the U.S.A. have not read a single book in the last year. “The number of non-book-readers,” Weissmann writes, “has nearly tripled since 1978.”

Ticket Books manage to avoiding becoming novelties, which is a real danger when launching this sort of initiative. Unlike Chipotle’s Cultivating Thoughts series, for example, this project avoids tokenism by staying true to the print object while including an additional unobstrusive scanning feature.

Ticket Books is brilliantly conceived, smartly executed, and aims to increase the quickly decreasing population of adult readers. The project brings physical books back into the public’s routine, and in some ways obviates the debate over the necessity or function of the print object. It is not clear to me why the same type of project has not yet taken shape in the U.S., but hopefully the great success of L&MP Editores’ Ticket Books will help similar projects take root in the States.

To see the books themselves and the process of making them, watch this video at Creativity Online.
Tags:Creativity Online, Danny Lewis, Jordan Weissmann, Smithsonian, The Atlantic, Ticket Books