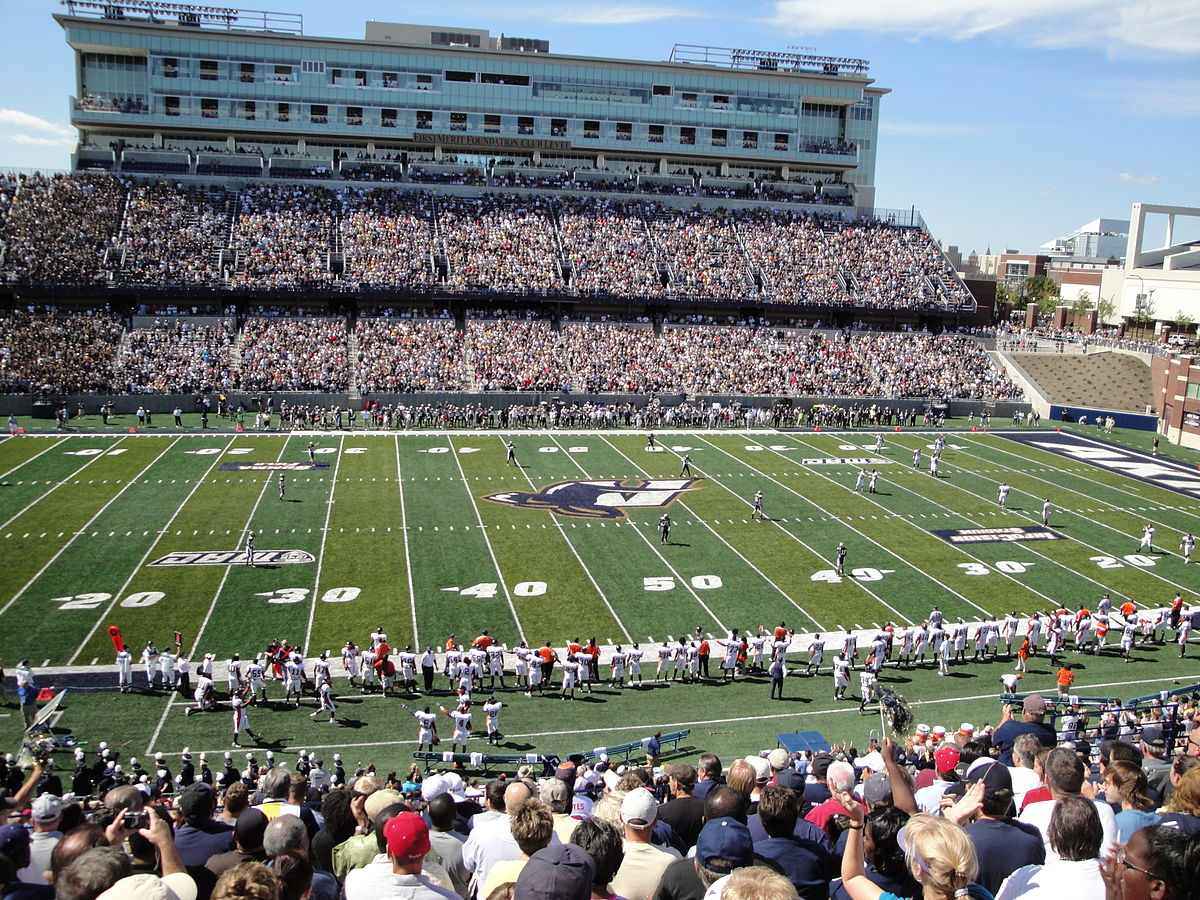 Last Tuesday, highly regarded University of Akron Press announced on social media it was closing its doors, its employees having received “pink slips.” This was an effort on the part of the university–specifically UA President Scarborough and the board of trustees–to eliminate a significant portion of its debt, which currently stands at an alleged sixty million dollars.

A few days later, however, the university issued a statement insisting that UAP will not close. The University of Akron Press’ website now prominently features this note:

“The operations of University Press are being transferred to the Division of Libraries, where the director will work with the interim dean of Libraries and the Provost to assess UA Press operations and to recommend priorities going forward.”

Many, including Bob Dyer at Ohio.com, question how UAP will operate with no staff. The urgings for the university to reevaluate its decisions are ongoing; author John Repp, for example started a petition on Change.org calling for funding to be restored to the University of Akron Press.

Established in 1988, the University of Akron Press was home to the Akron Series in Poetry, a lauded book prize that published works by talents such as Oliver de la Paz and Emily Rosko. And yet, the work of UAP is not valued. It is great work, and we, its readers, are great advocates for it. Money at the University of Akron is instead poured into the construction of stadiums and the upkeep of what can safely be called a poorly performing football team.

What seems lost on any administration that does not support its comparatively low-cost humanities programs is that the humanities at their core provide absolutely invaluable points of connection. The benefits of these programs elude quantification. And it sadly may take their removal to force others to see what is missing in their absence.

It is worth noting that there would not be such a strong cry from the literary community, a cry denouncing this decision–there would be no Press at all–without the tireless efforts of UAP staff Thomas Bacher, Mary Biddinger, Amy Freels, and Carol Slatter. I asked Biddinger, UAP’s former Poetry Editor and Editor of the Akron Series in Poetry, and current faculty at the university, to share her thoughts.

“If I had to describe the University of Akron Press in three words,” Mary says, “they would say ‘small but mighty.’ With a tiny staff of three—one editorial and design coordinator, a manufacturing and production coordinator, and a director who also handled many aspects of marketing—the University of Akron Press is an example of how a compact organization can bring important books into the world while maintaining positive personal relationships with authors along the way. As of last Tuesday, these three positions were eliminated, and my status as editor of the Akron Series in Poetry was left uncertain. Later in the week university administration claimed that UAP was not shuttered, but simply moved to the library (without any staff members), as if the UA Press was some kind of dusty Xerox machine that simply needed to be loaded onto a truck and rolled into the library basement. The national response to the UA Press demise, including strong objections from our Akron Series in Poetry authors and fans of the poetry books, has brought a number of issues to light. If so many people love our work, including many who stated on UA Press poet John Repp’s Change.org petition that they only knew about Akron from the UA Press, how did it end up on the chopping block? The University of Akron Press is its employees and its authors, as well as its books, which now seem like artifacts in an unsettling limbo.”

UAP deserves better, as does the university’s student body, its venerable faculty, its staff. Attempts to collapse the efforts of the small but mighty dismiss the idea that anything small can be mighty. It’s a dangerous idea to hold, as I suspect President Scarborough is perhaps only now coming to realize.